In which Valdur wonders about stuff… 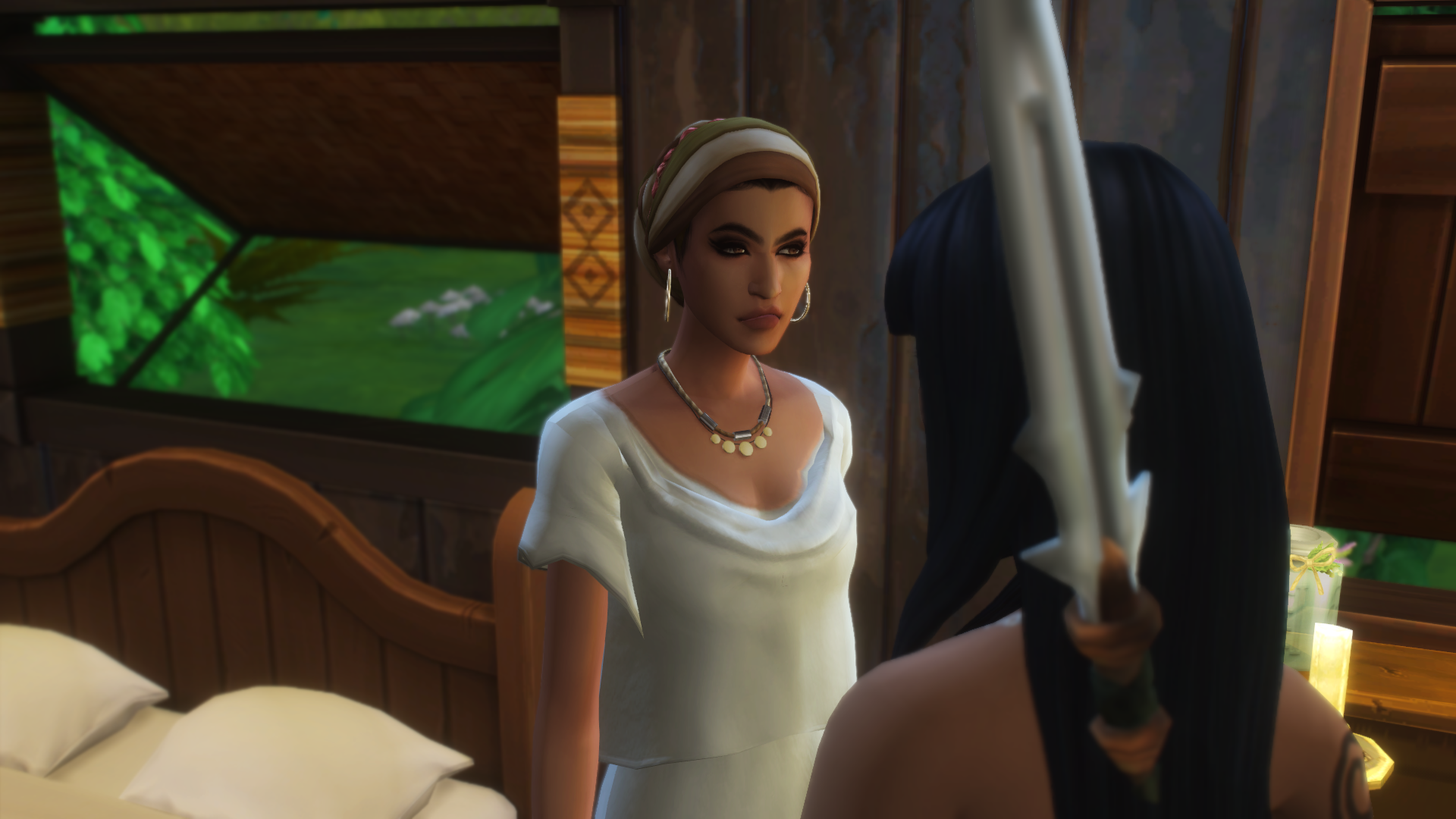 “Are you telling me the fierce, ruthless, unflappable, Mayua the Huntress isn’t willing to hunt down a damn monster?”

It was this argument again.  Seemed to be the only thing that preoccupied Tadla’s thoughts since they’d hauled in that injured man.  Valdur repressed a sigh. 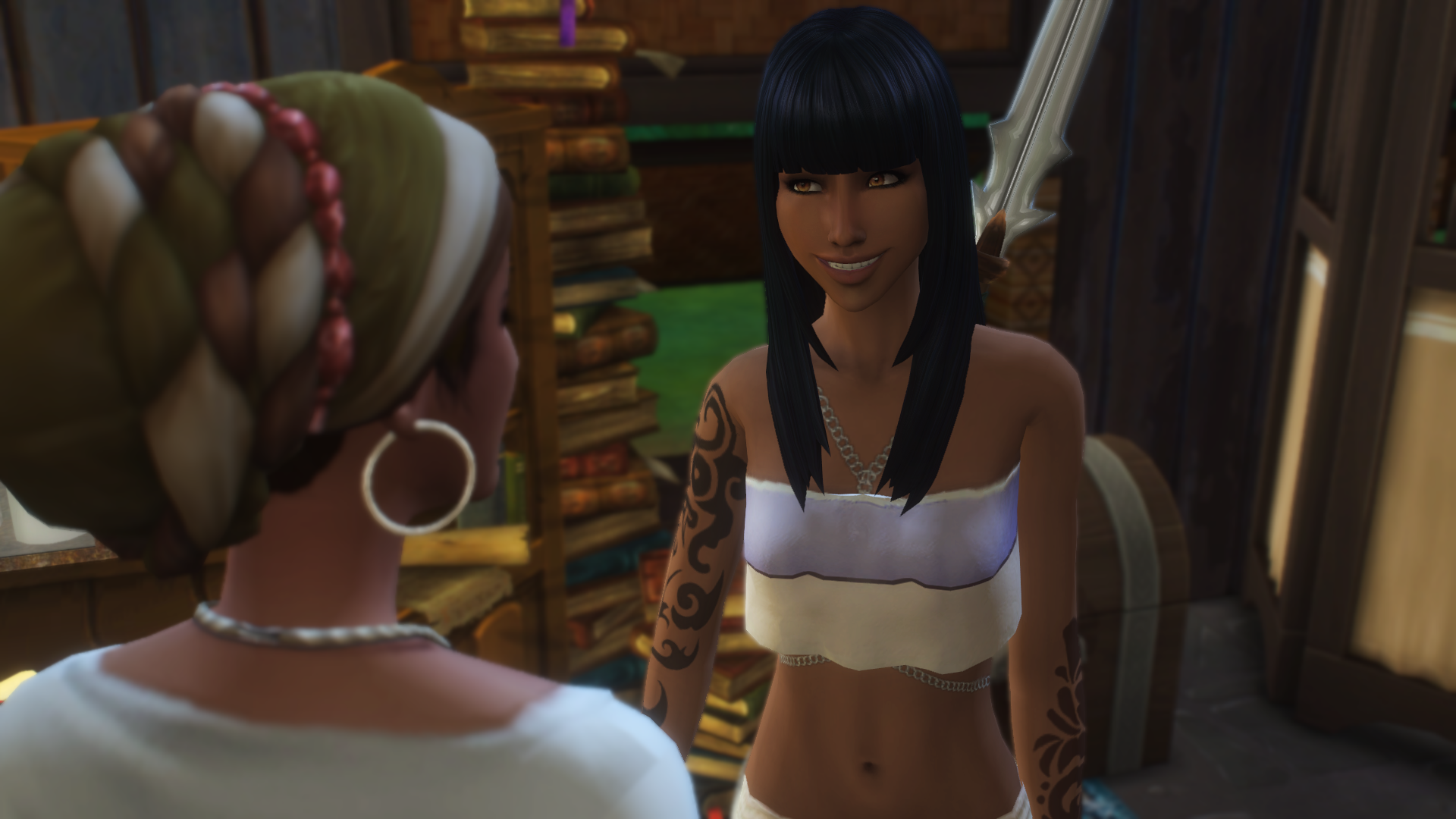 “So many compliments my kind employer does pay to me!”

As usual, Mayua went right to poking the bear.  At least they had their clothes on!  Not that it was a bad thing when they didn’t, but it was hard not to look, you know? 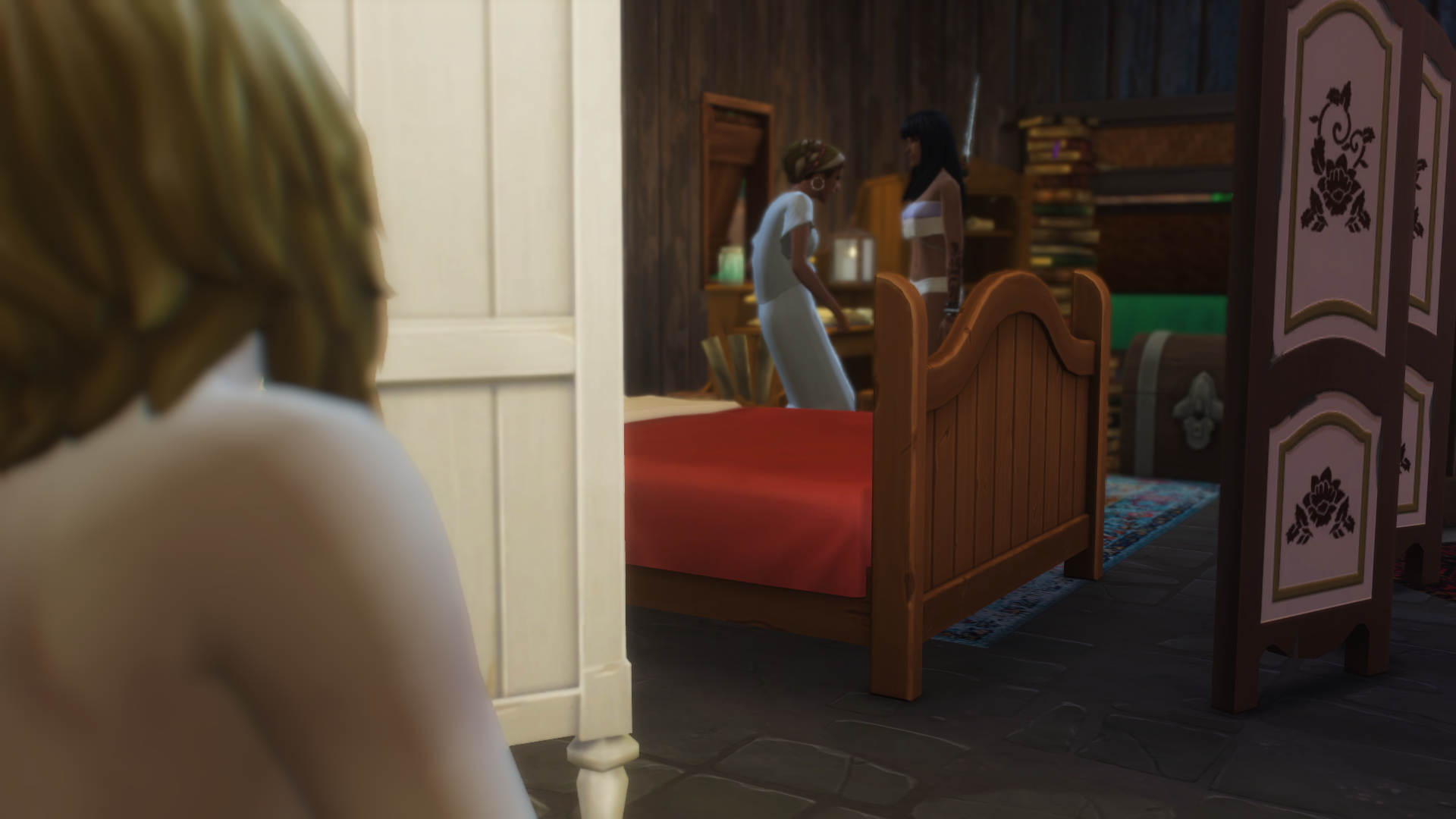 “That wasn’t a compliment, May!”

Of course it wasn’t.  And the huntress knew it wasn’t…didn’t she?  She had to know… 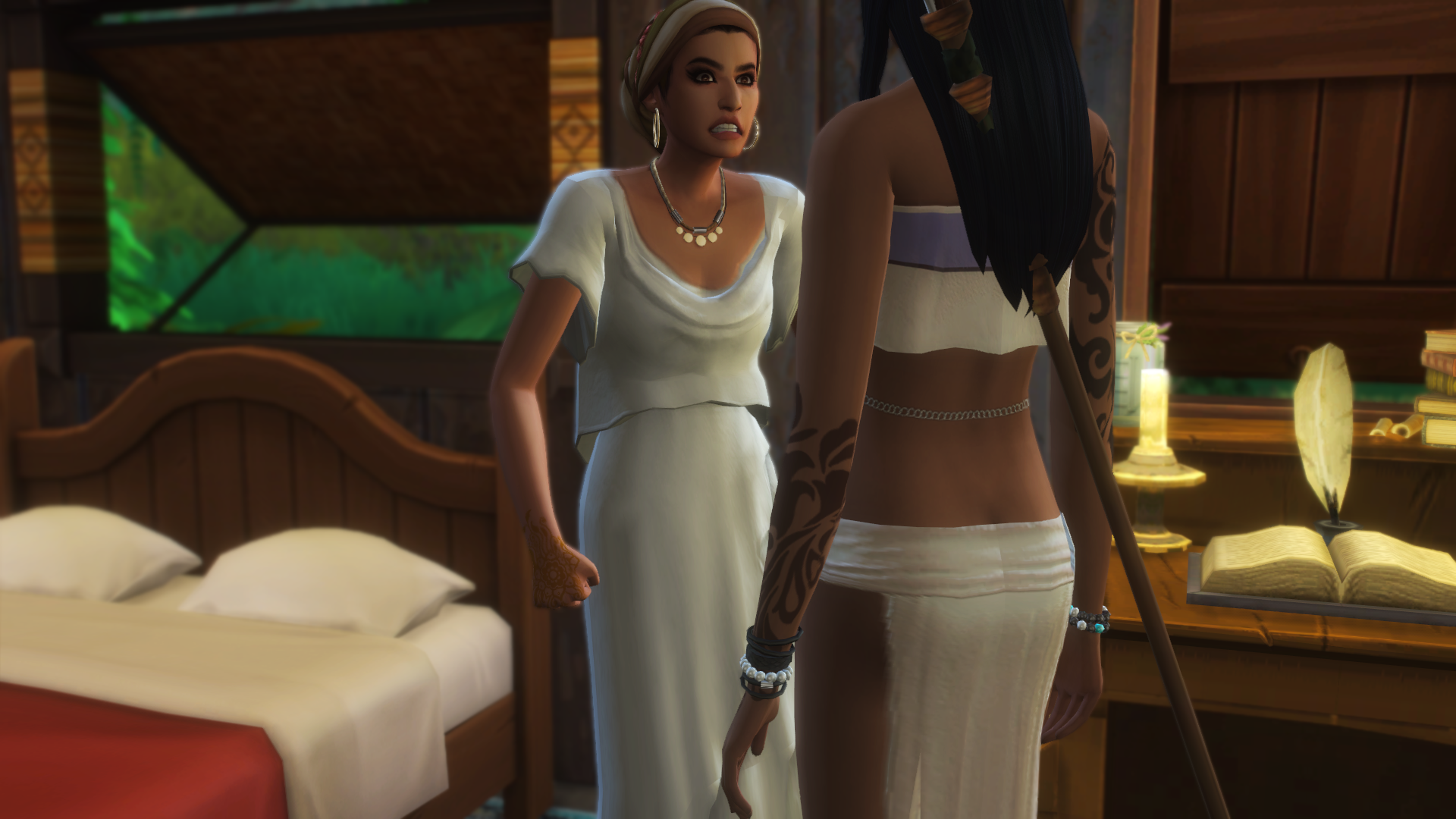 “What the hell is your problem?  This is a massive payday for us!  I thought I could count on you to have my back no matter what.”

Valdur wondered if it was wise to think you could count on someone like Mayua.  Maybe Tadla knew her better?  Maybe… 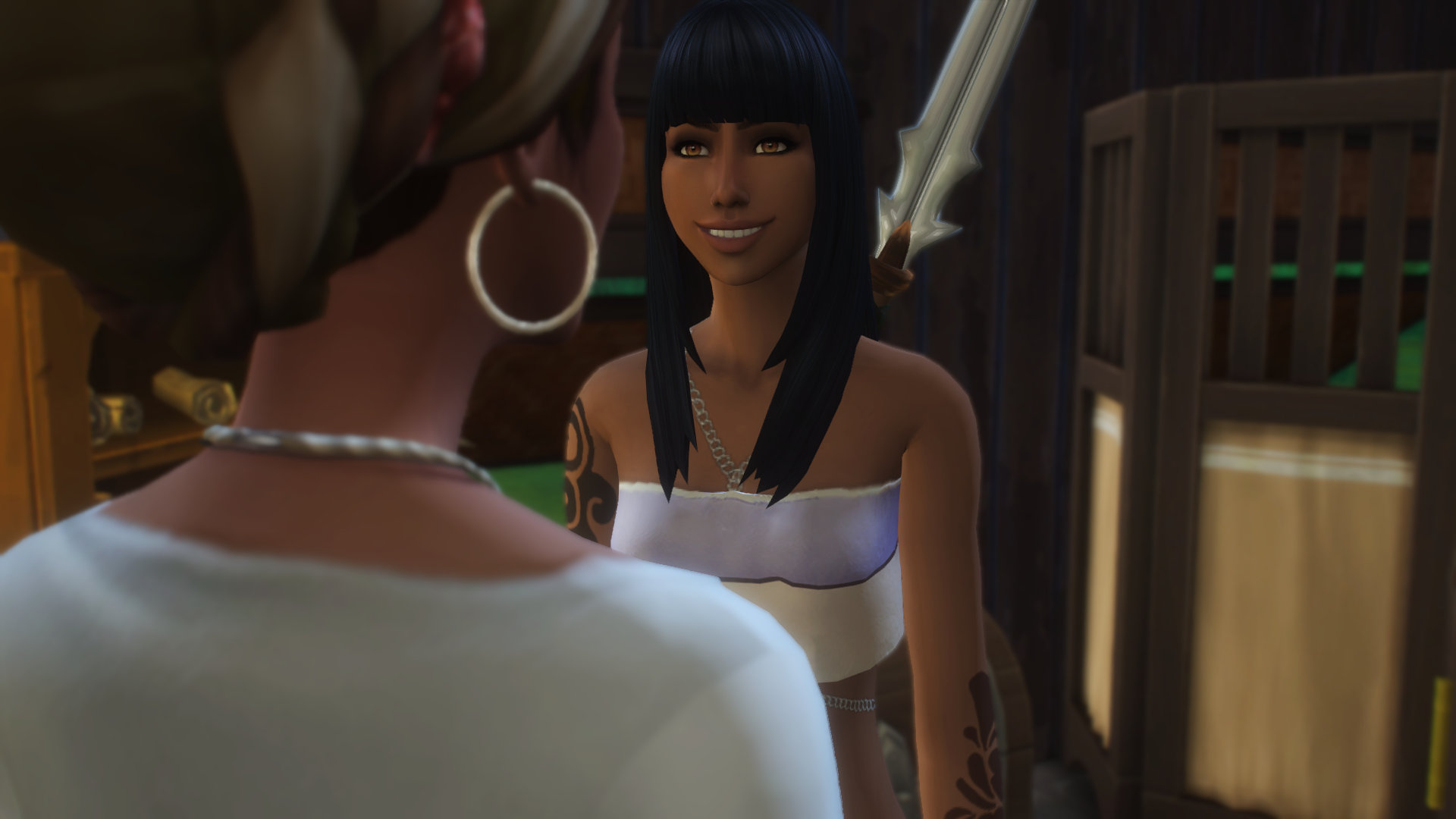 It struck Valdur that it had actually been quite a while since they’d seen each other’s…bottoms.  As far as he knew, anyway. 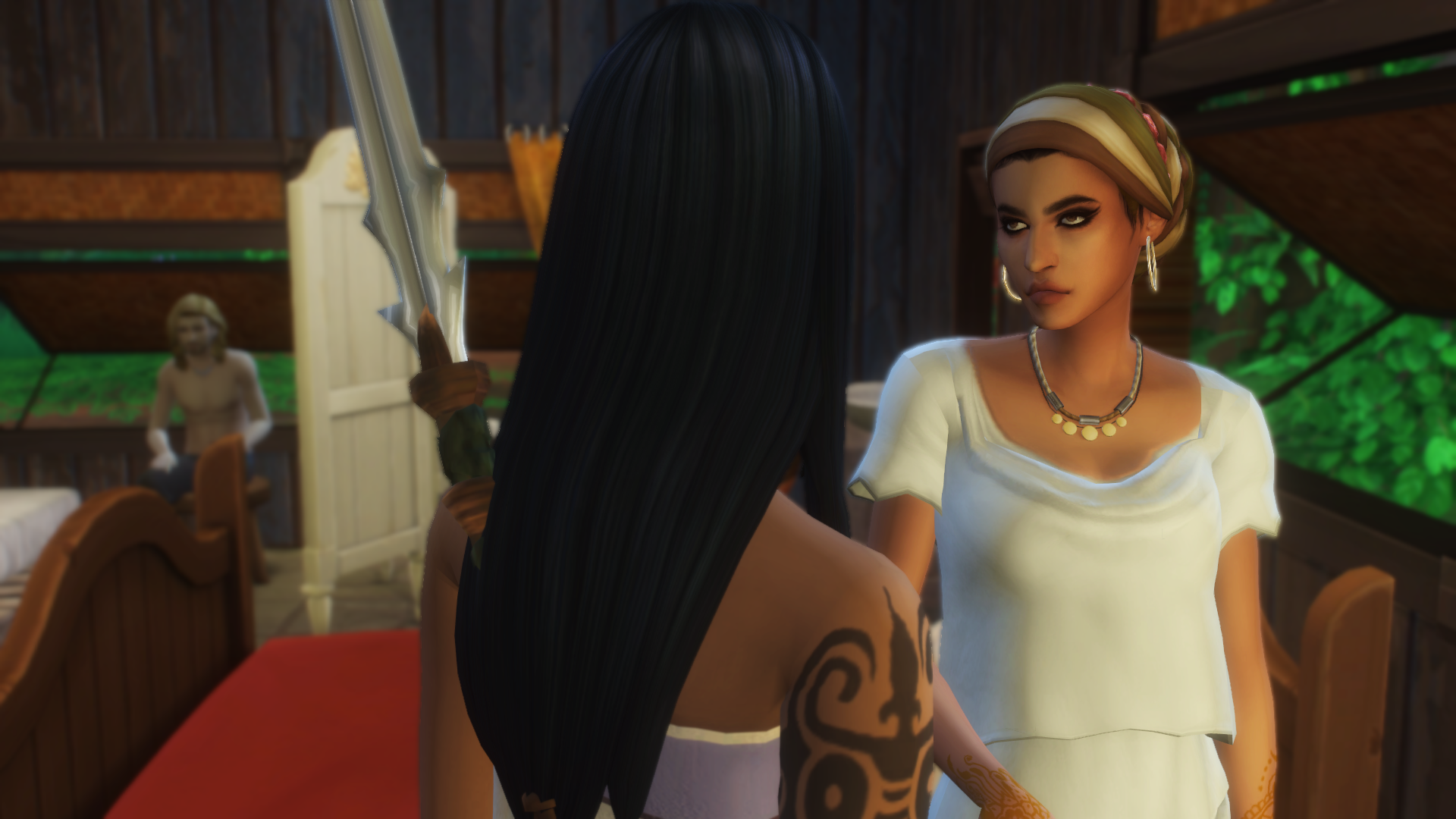 “Then what’s the issue?”

Was it the Skald’s imagination, or was there more to that question than it seemed? 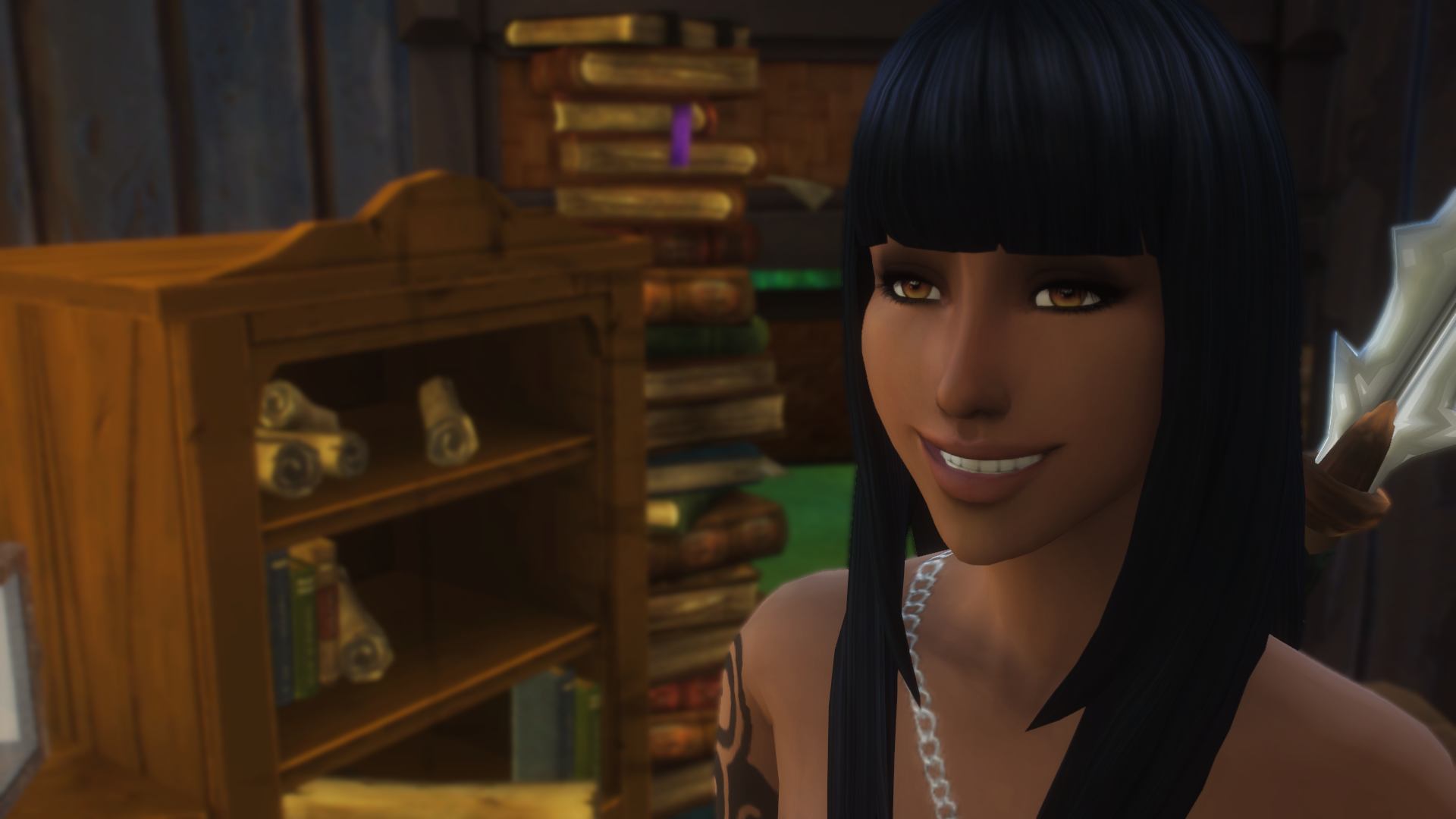 “There are not issues…” 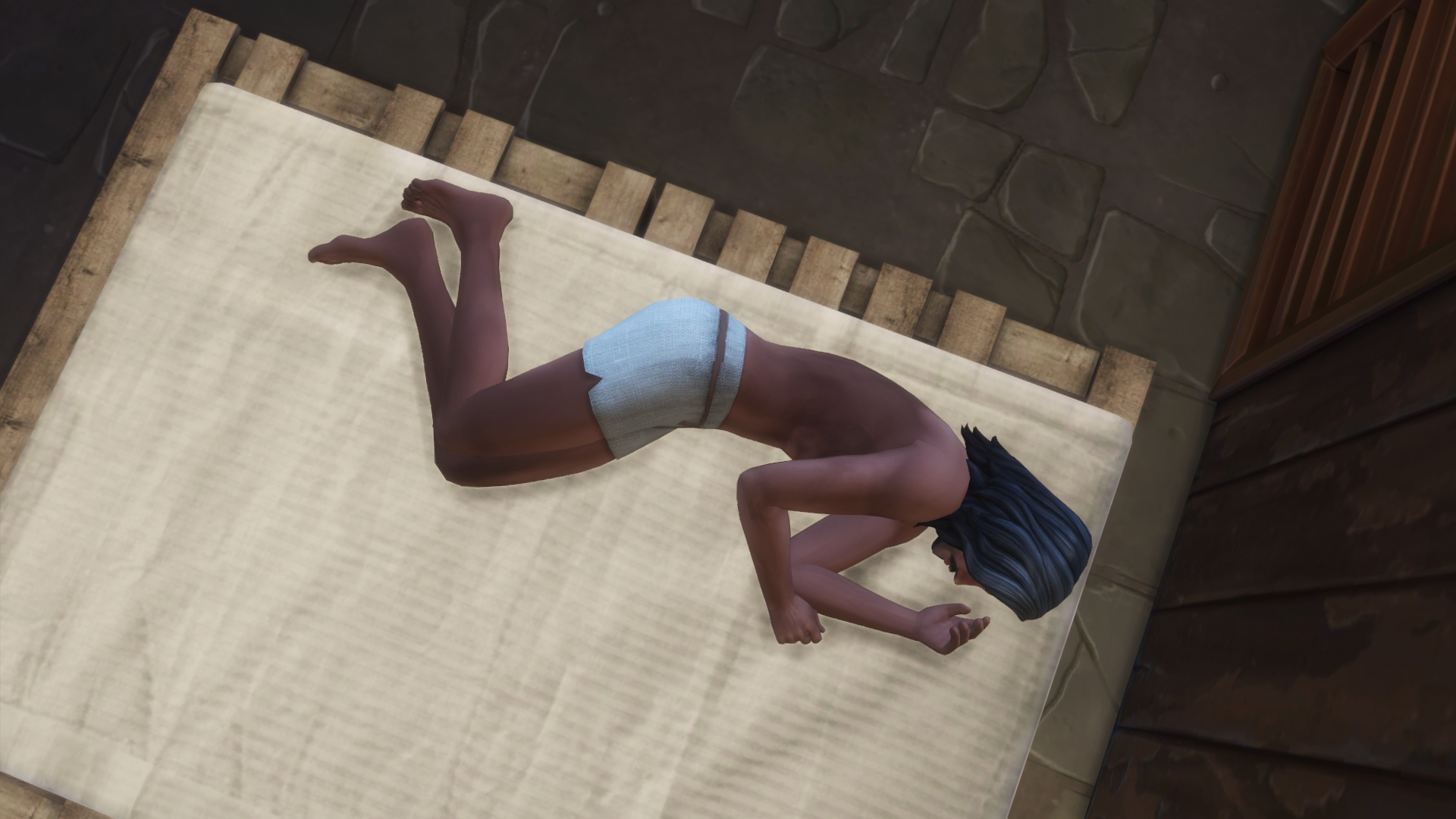 “…only leaking men who tell lies.”

Was that really it?  Was she genuinely mad about the Oberon thing?  It would explain a lot!  More troubling than the idea of his captors on the outs with one another, though (pro slave tip #24: generally speaking, one wanted one’s captors happy and getting along; better chance of them not visiting misery upon one’s person), was the realisation that he’d become wrapped up in the drama of their strange relationship. 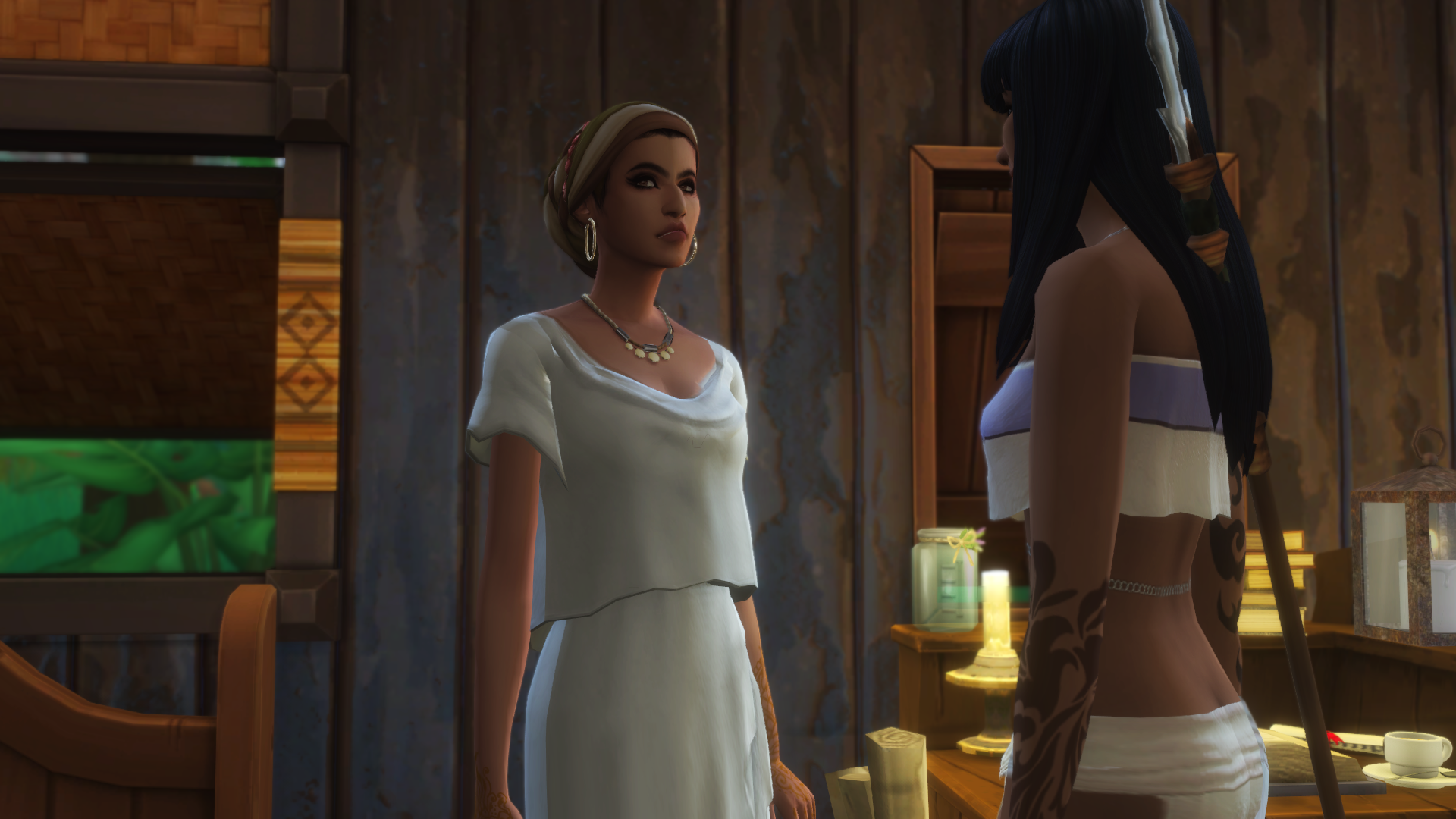 “We’re all liars here, babe, so what?  If there’s no treasure, then we still have a monster to sell.” 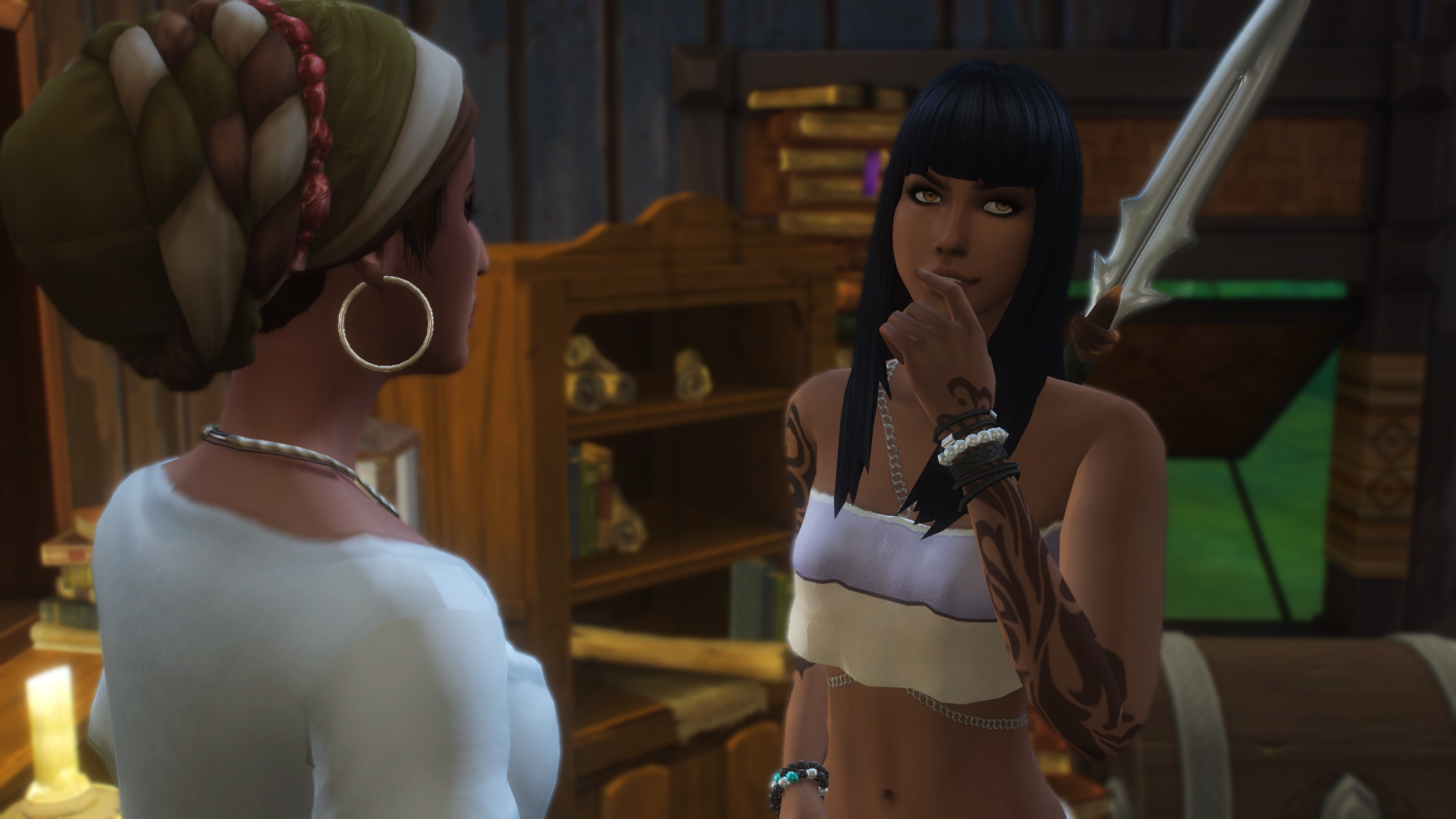 “And what do we sell if there is no monster, do you think?  The leaking man?  Now that he is no longer leaking, yes, it is possible there may be coins for him.”

Oberon had been with them for a handful of days already, and while he was on the mend, the poor guy was still in pretty bad shape.  Thorin had proved himself to be a competent healer, thank the gods!  Valdur shuddered to think they might have expected him to deal with all those gaping wounds. 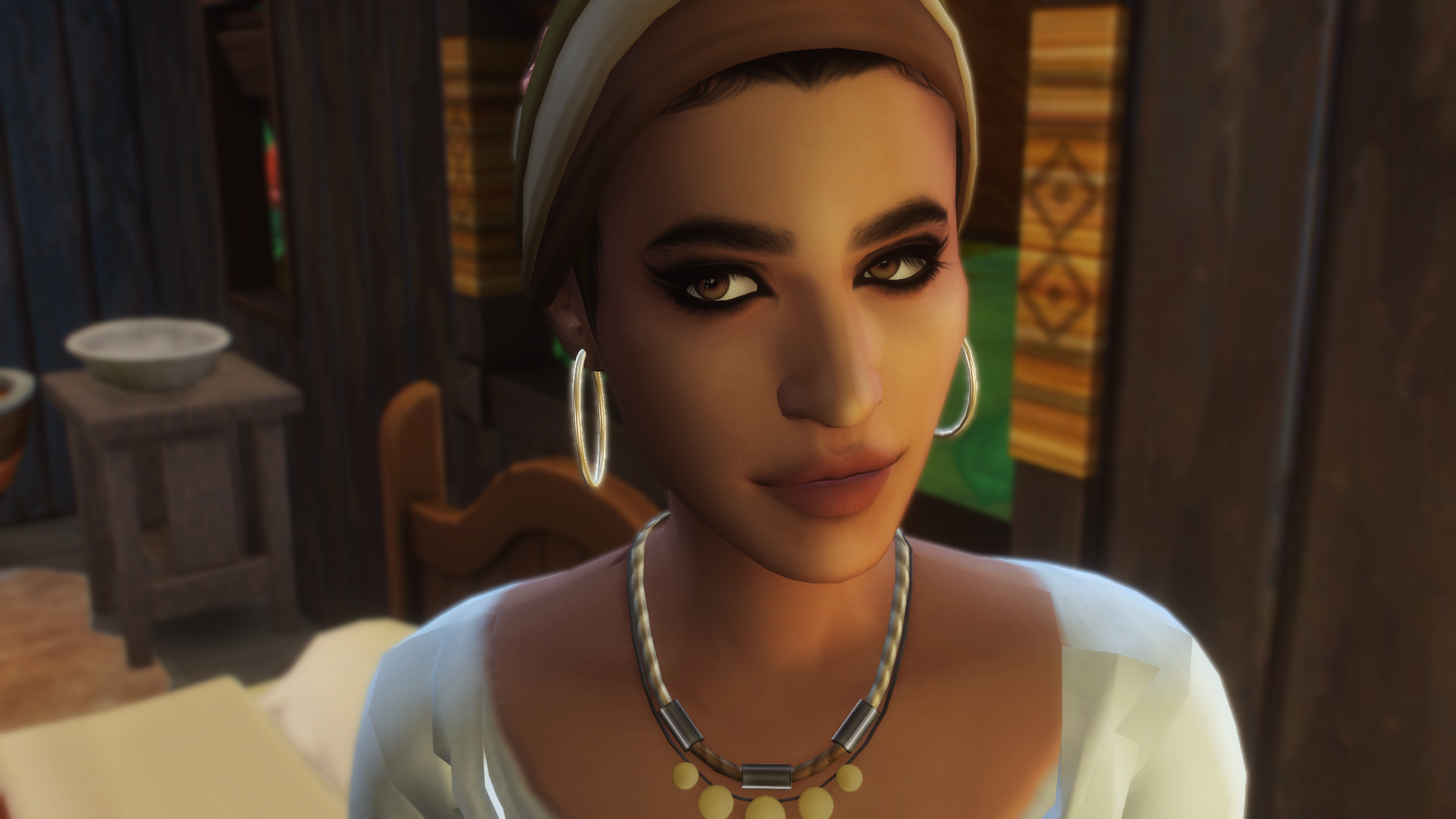 Their ‘guest’ slept a lot, sometimes quite fitfully.  He’d mutter on and on in some language none of them understood.  Tadla sat with him while he was awake, listening to him speak of this alleged monstro and it’s cache of treasures.  The man did sound pretty genuine, frantic, almost… 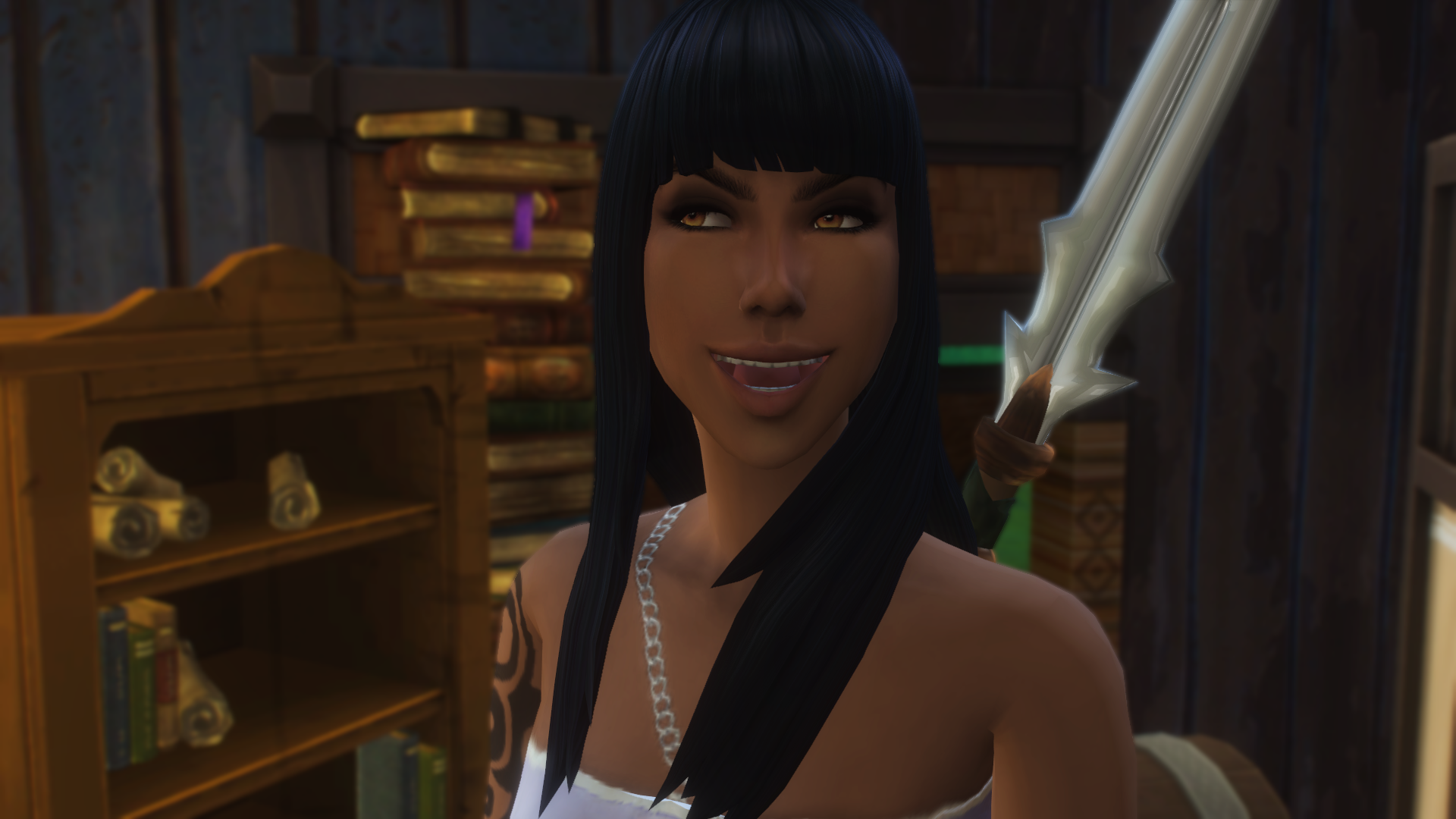 “Or we sell the formerly leaking man, and give coins to some others to hold sharp things for us, and take them to the place where the little queen sits upon her little throne and snatch it for ourselves, yes?  This is making more sense than hunting monsters in the jungle with a liar, you are thinking, I am sure.”

Not used to agreeing with the psychotic huntress, Valdur did have to admit that this plan sounded less insane than following a fanatic stranger into the wilds looking for a murderous monster… 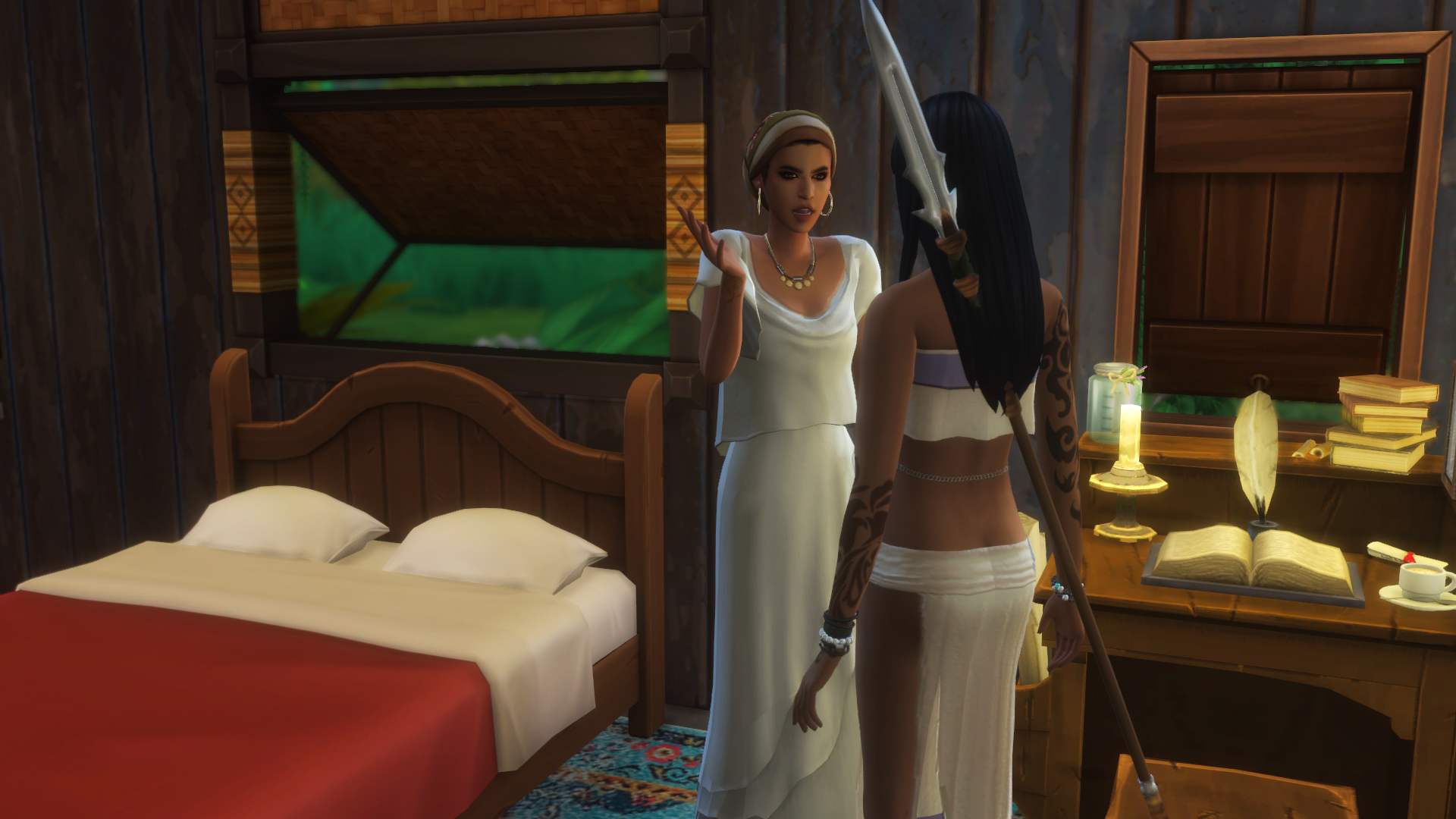 “Gods above, Mayua, you are the most exasperating woman in the entire world!  It’s not up for discussion; we’re going to find this monster and its treasure, and then we’ll be rich, and we can raze that damned Amazon tree house to the ground!” 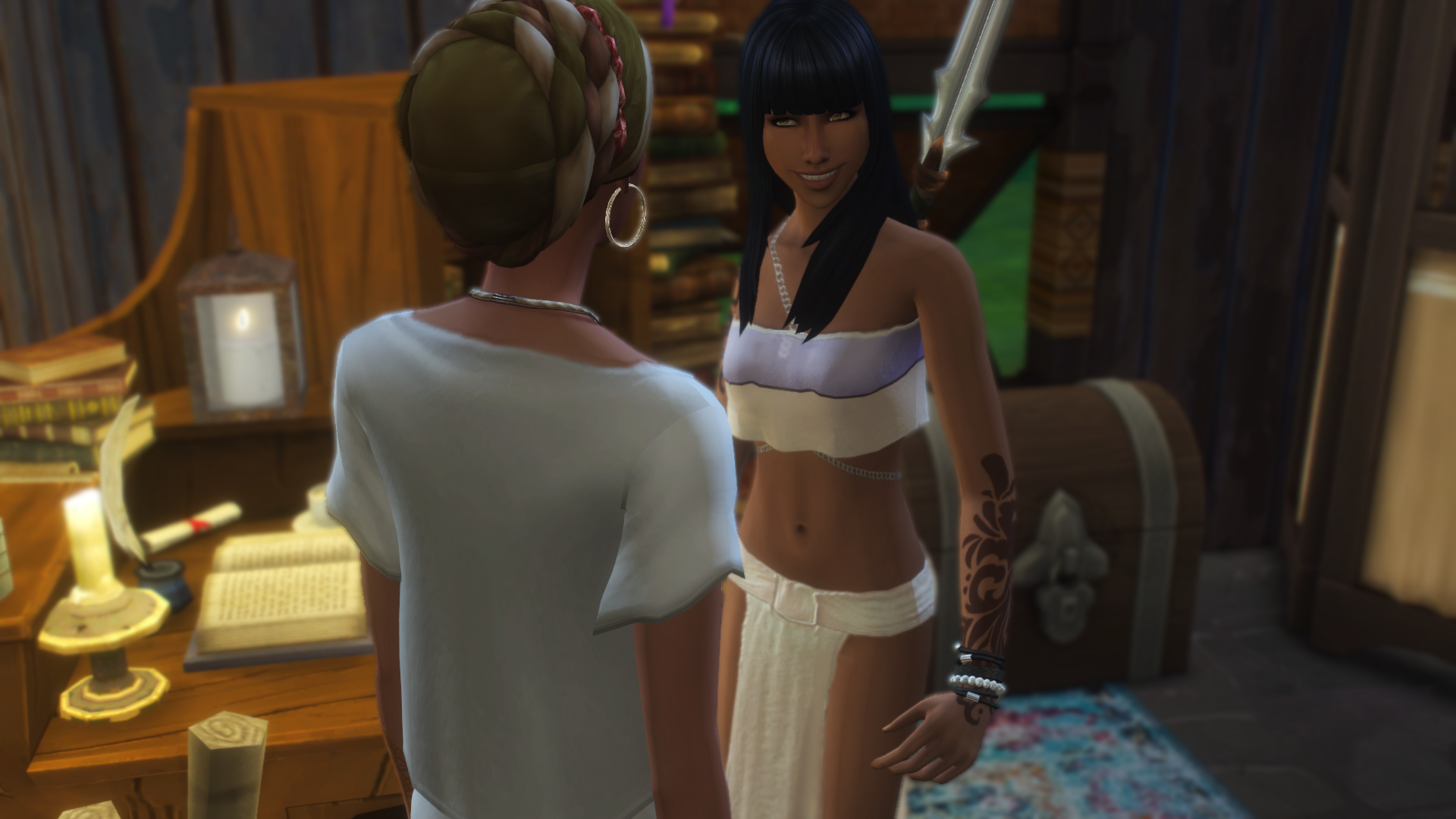 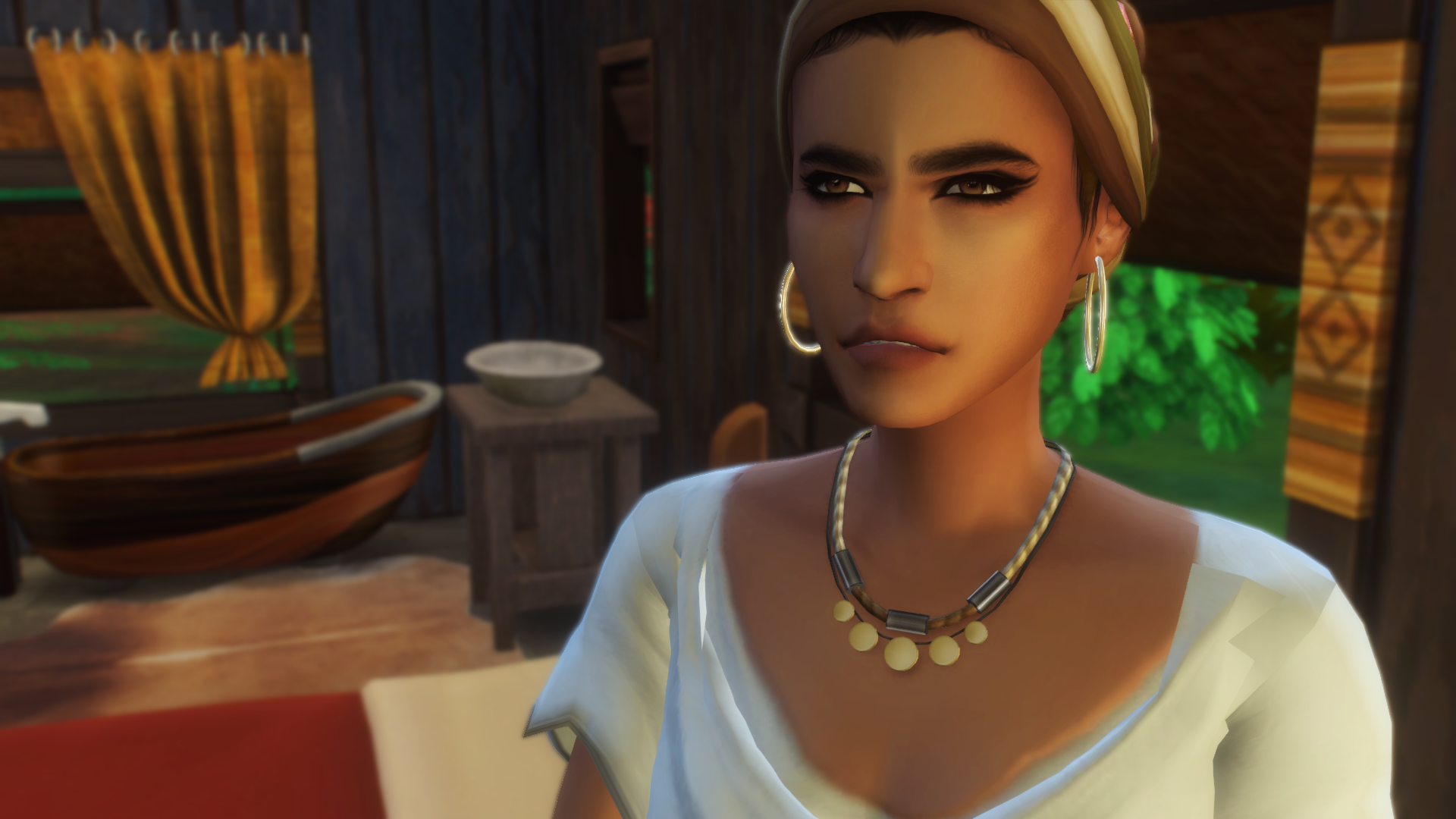 “Enough!  The decision has been made.”

The slave half expected Mayua to retort something provocative, but instead she only shot her lover a brilliant smile and stalked away. 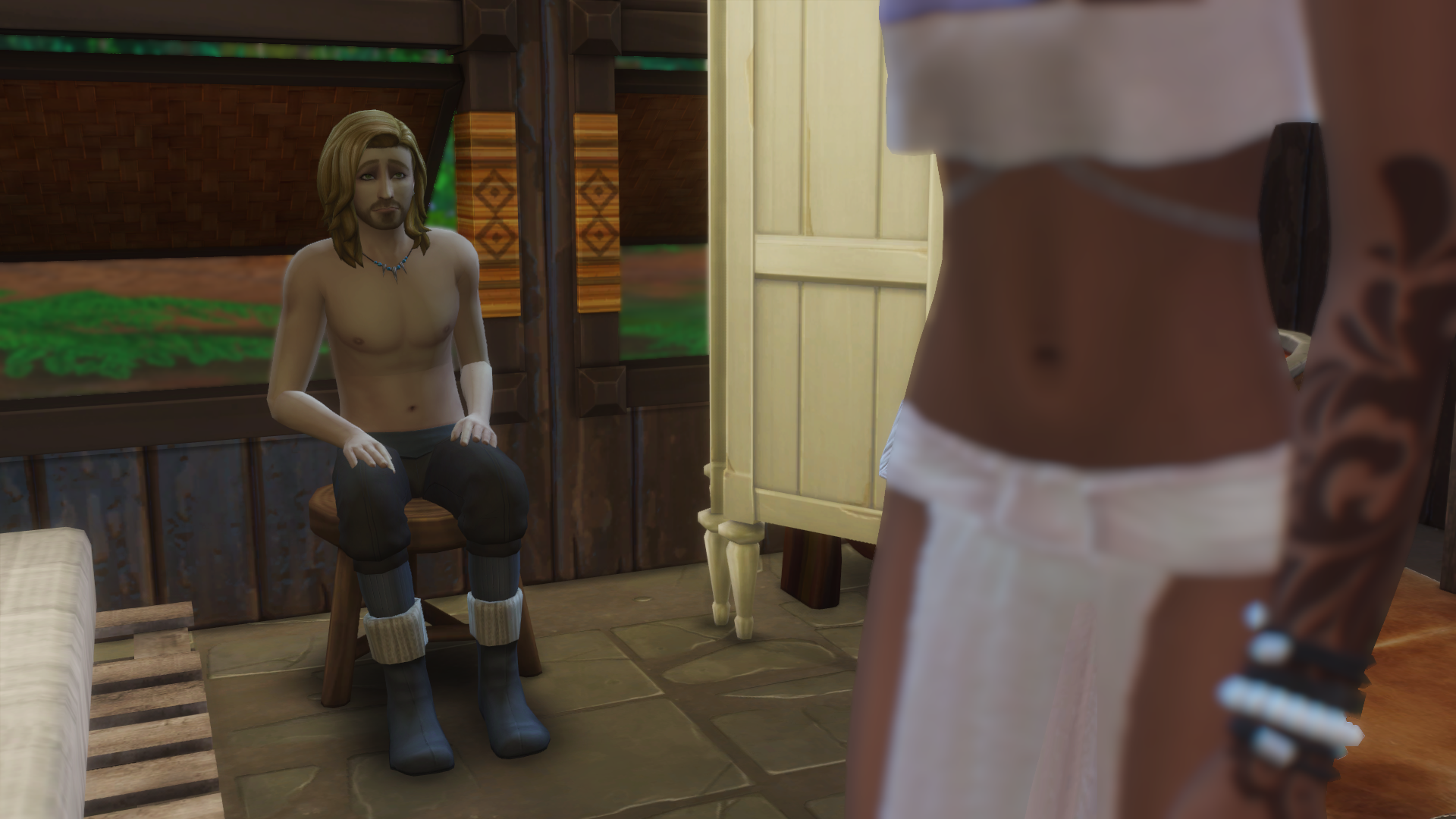 “For what it’s worth, I think you have the right of it.” 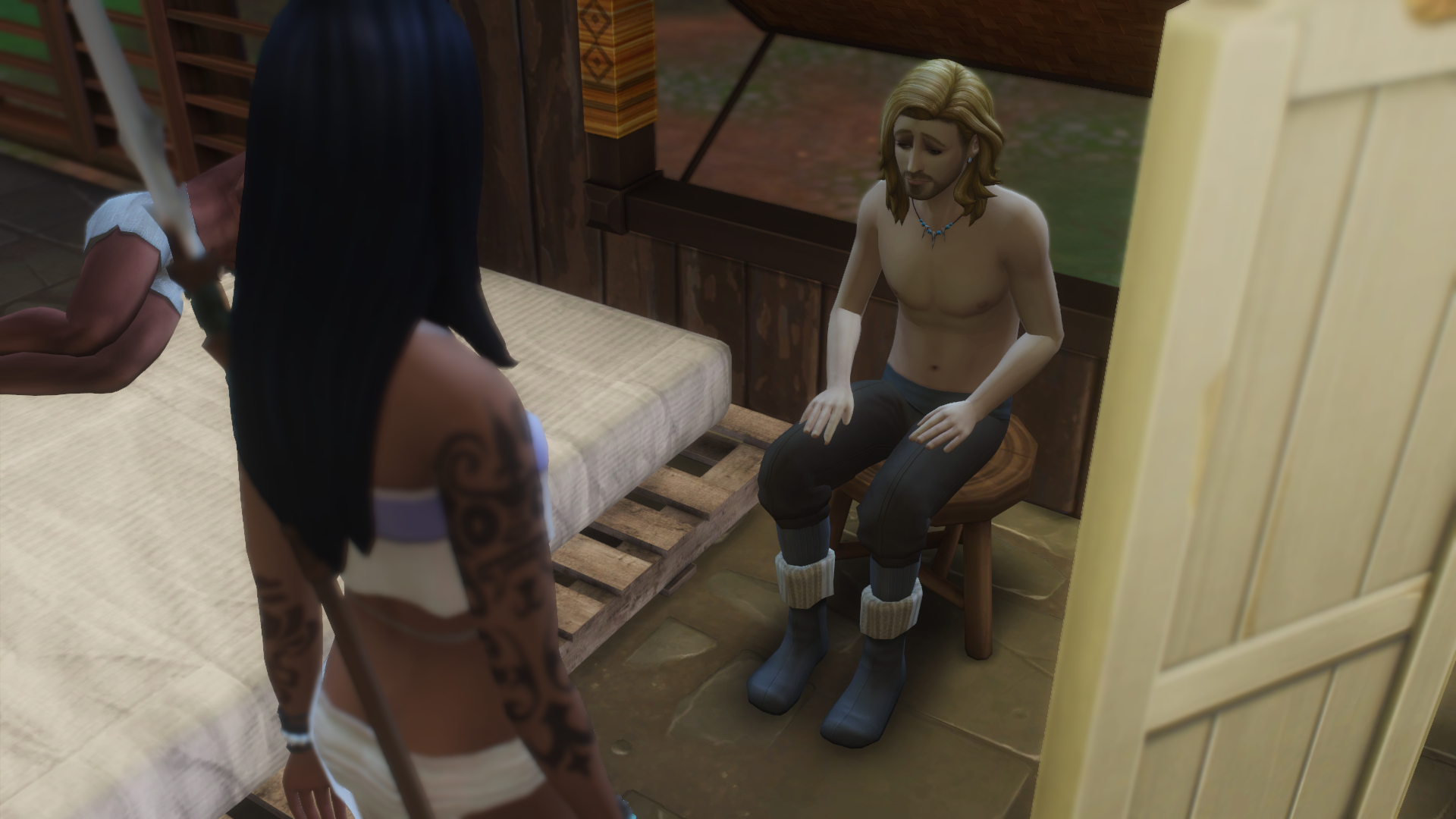 Valdur could not have said what madness led him to speak up in that moment, and he nearly choked on his own saliva as the huntress turned her gaze upon him. 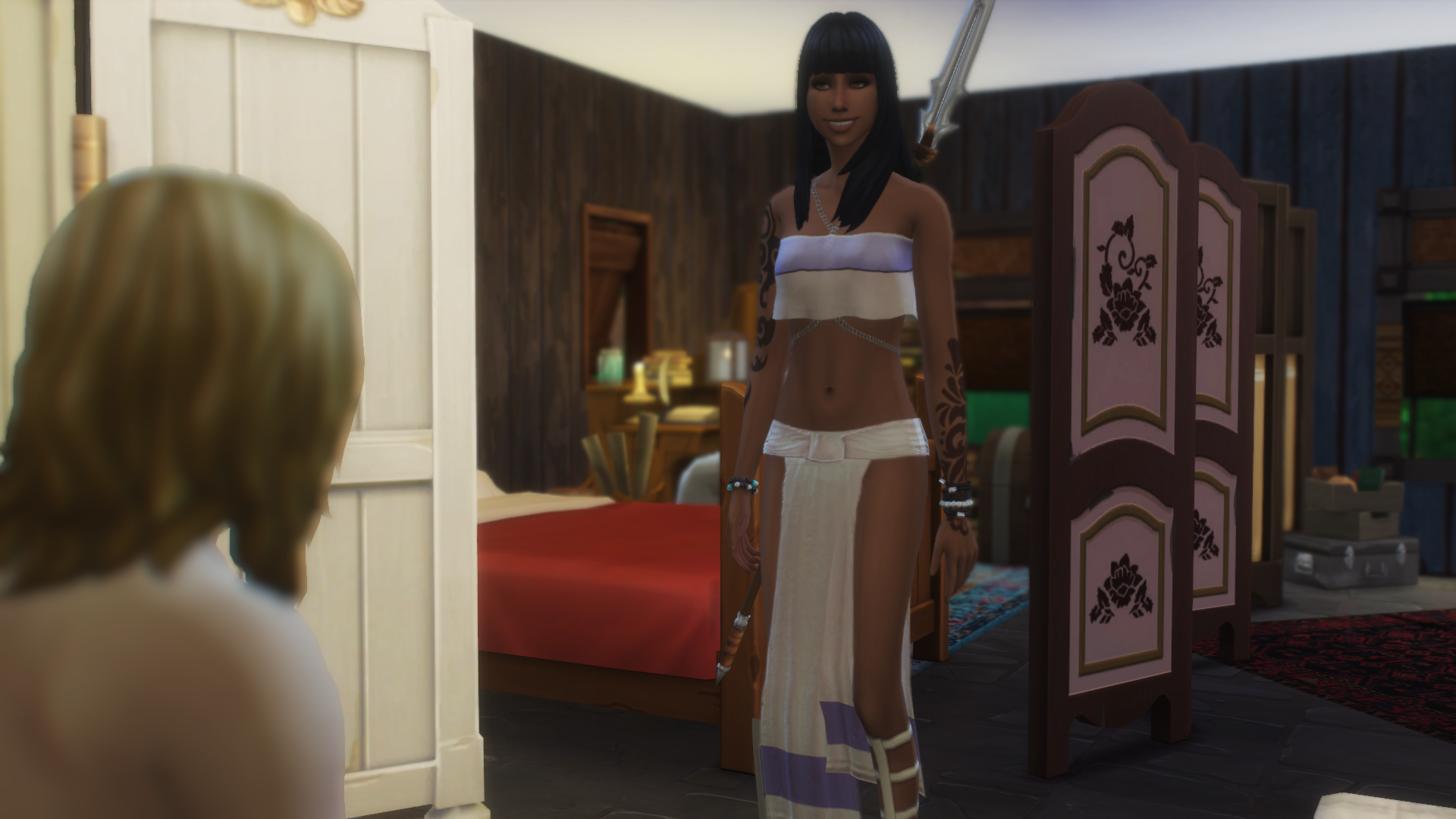 “I mean, it’s a huge risk is all, trusting a beat up stranger with a crazy tale–” 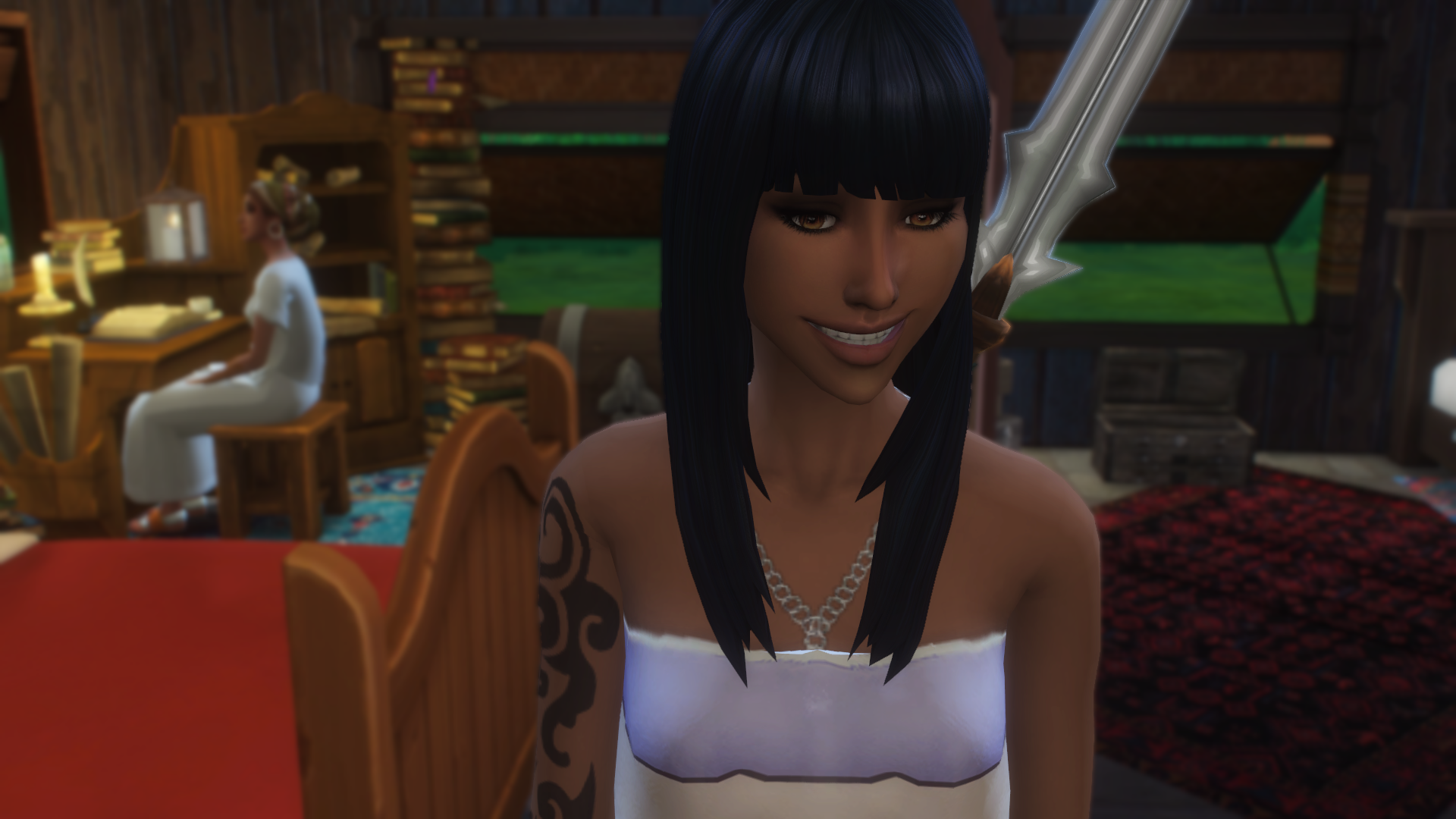 She stared at him for nearly half a minute, grinning while he felt the sweat begin to bead along his hairline.

“The soft man is wishing for me to cut out his soft tongue, yes?  This is why he speaks, do you think?” 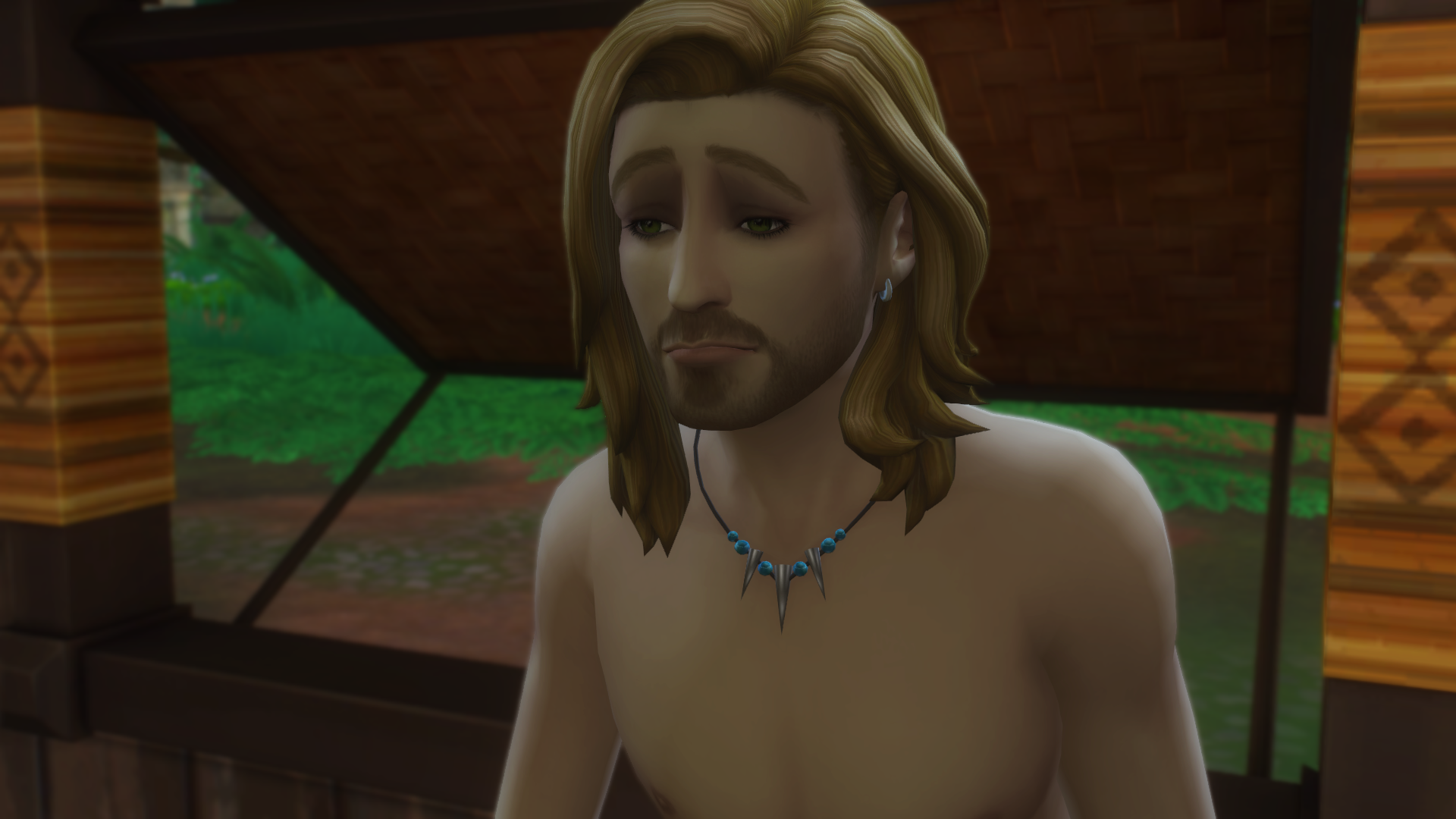 When are you going to learn, Val?  Can’t really blame a guy though, likely not much else going on in his world other than, like, chores.  It’s probably kinda like sitting in the studio audience for a soap opera…wait, do soap operas have studio audiences? O..o
Well, this one does! 😀

Welcome to chapter 100!  Wow, you made it this far, good job /high five
I can’t say that we’ve got something special planned for this milestone, but you never know I guess… 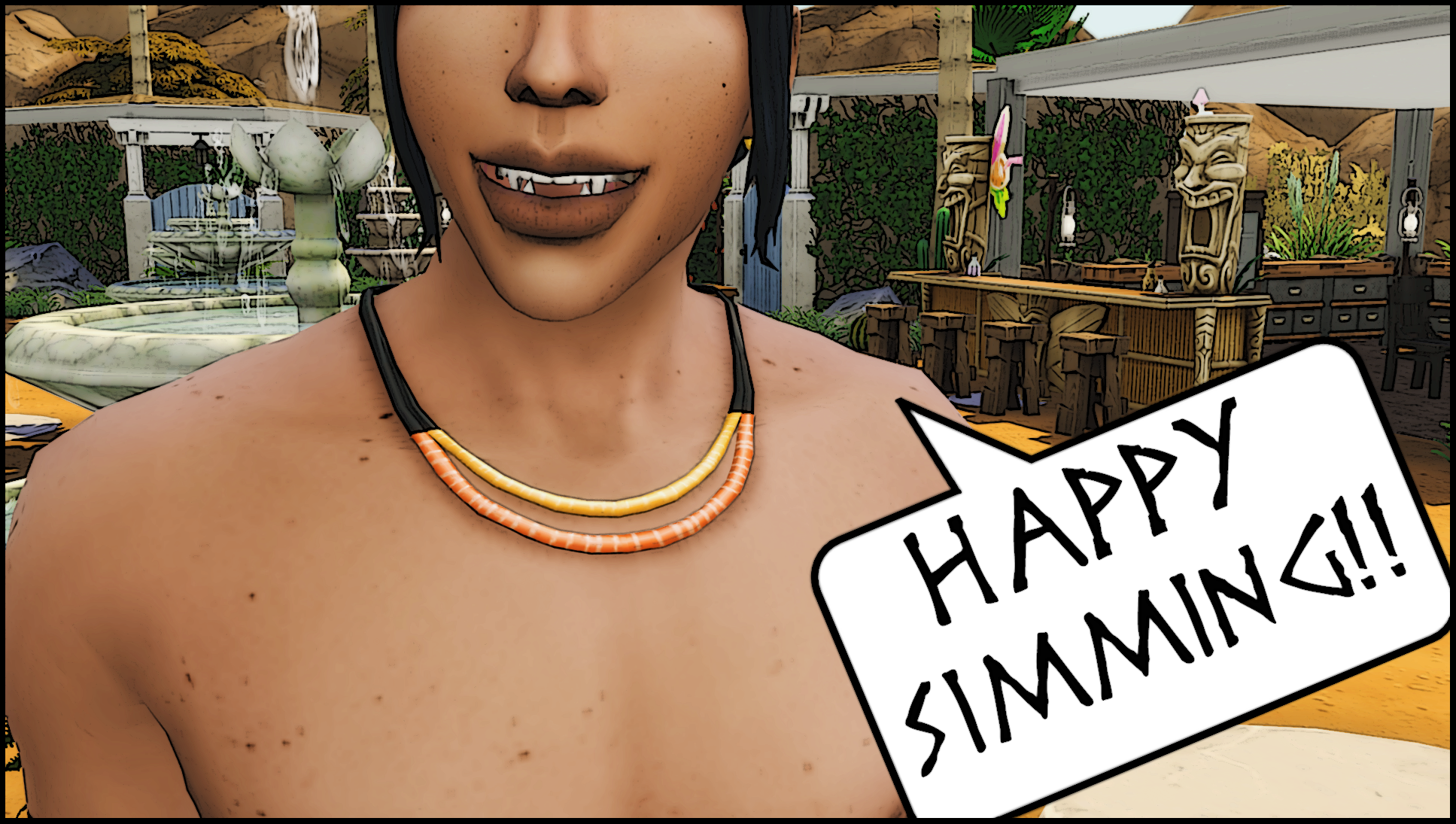