The Amazons were first created to educate humanity in the ways of righteousness and equality of the sexes; brought to life by the Goddesses of Olympus from the souls of women whose lives had been cut short by the ignorance of men. 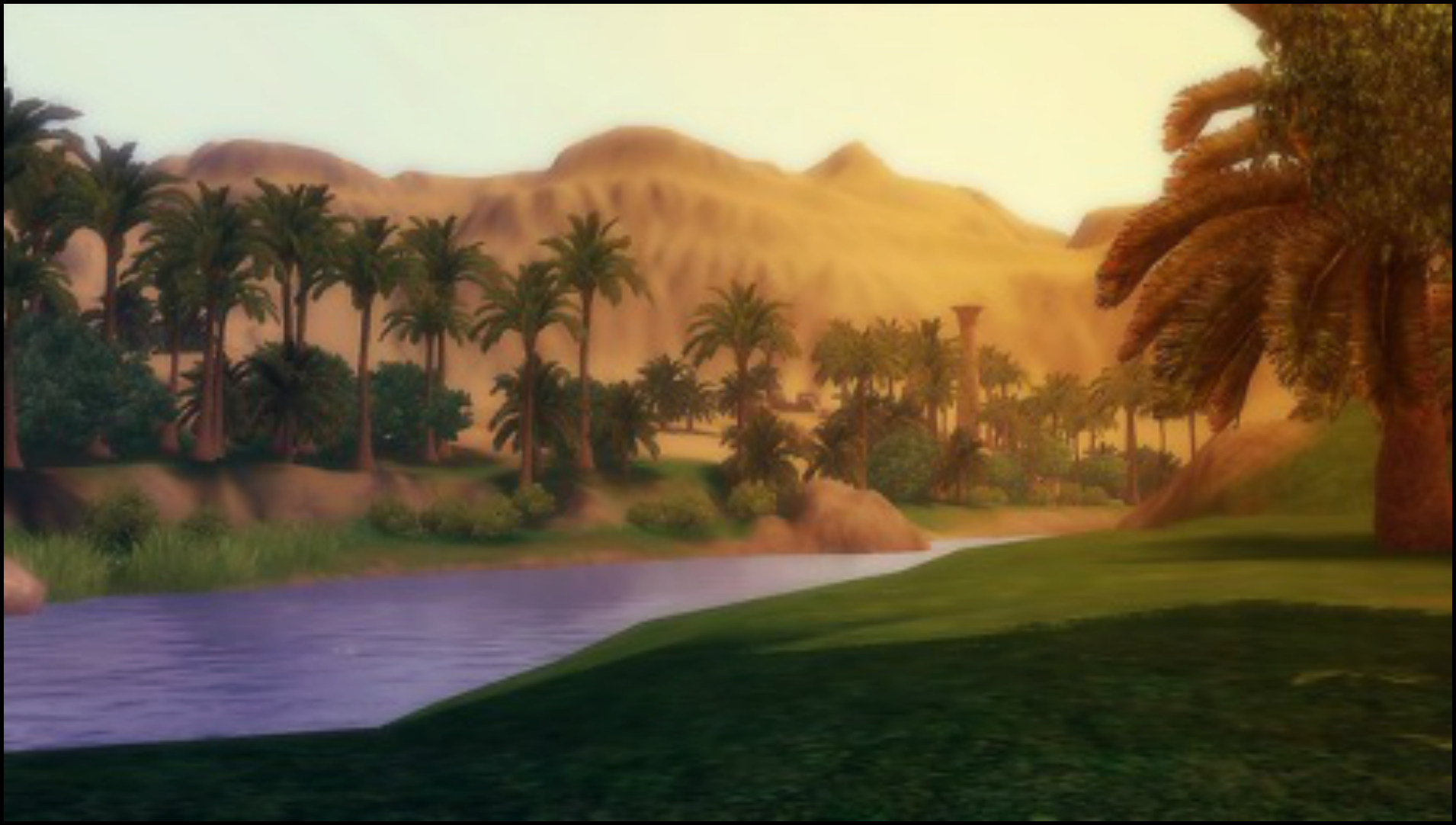 They settled in Themysimra under the rule of Queen Hippolyta, and soon came to renown for their courage, beauty, and skill in combat.

When Queen Hippolyta was captured by the hero Herakles and her Amazons enslaved, she made a solemn vow to the Goddess Athena to turn away from the path of violence, and was freed. 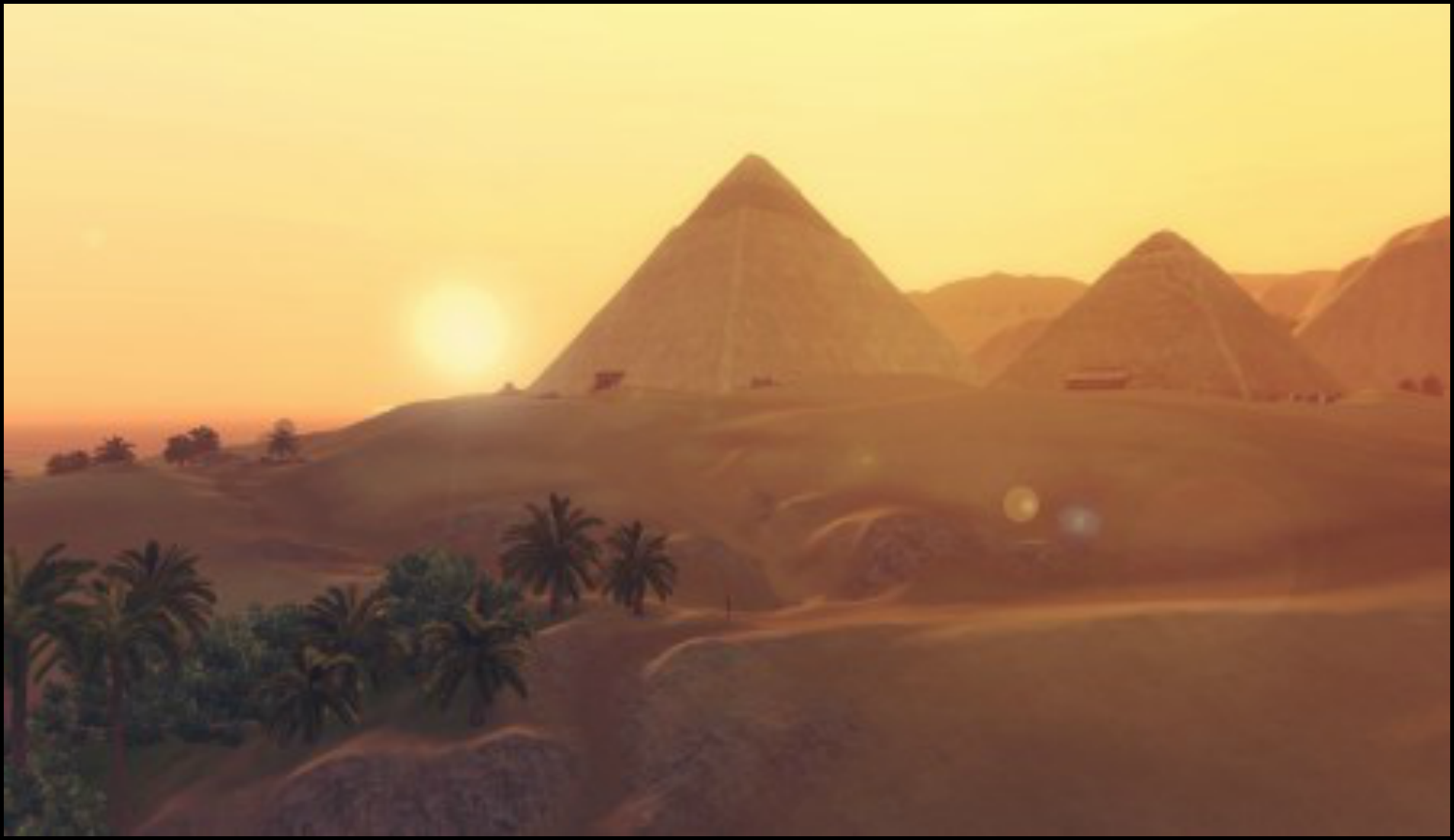 But Antiope, Queen Hippolyta’s younger sister, refused to lay down her arms; she disobeyed the command of Athena, and led many of her Amazon sisters on a quest of vengeance for their mistreatment at the hands of men.

After Antiope’s massacre, she split from her sister’s tribe and led her followers to the land of Al Simhara, where they built the great desert settlement of Sima-Mighdall and were prosperous. 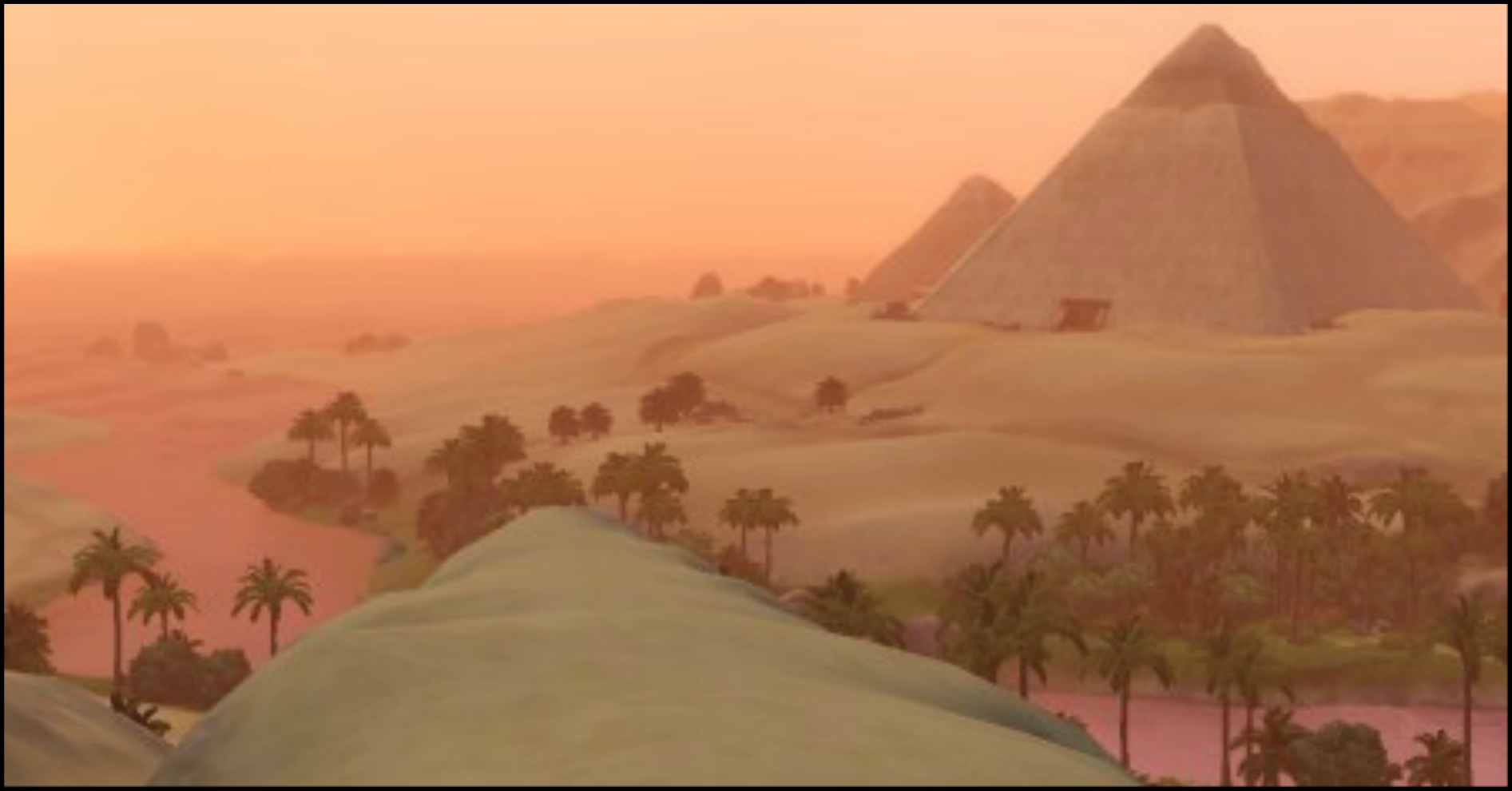 But there is always a price for disobedience to the gods.

The Amazon city of Sima-Mighdall had disappeared without a trace, taking with it all the warrior women who had defied the will of the Goddess Athena… 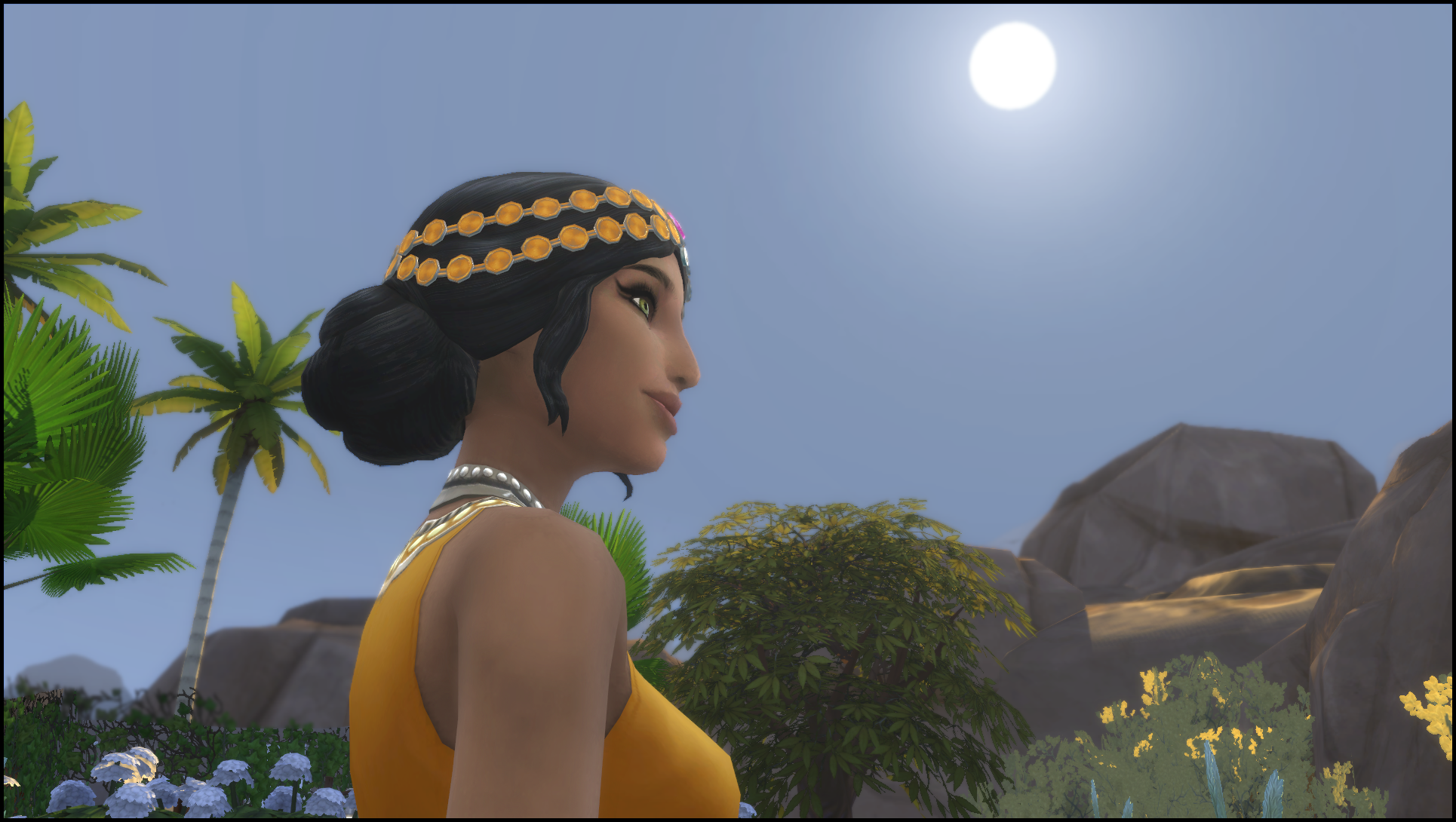 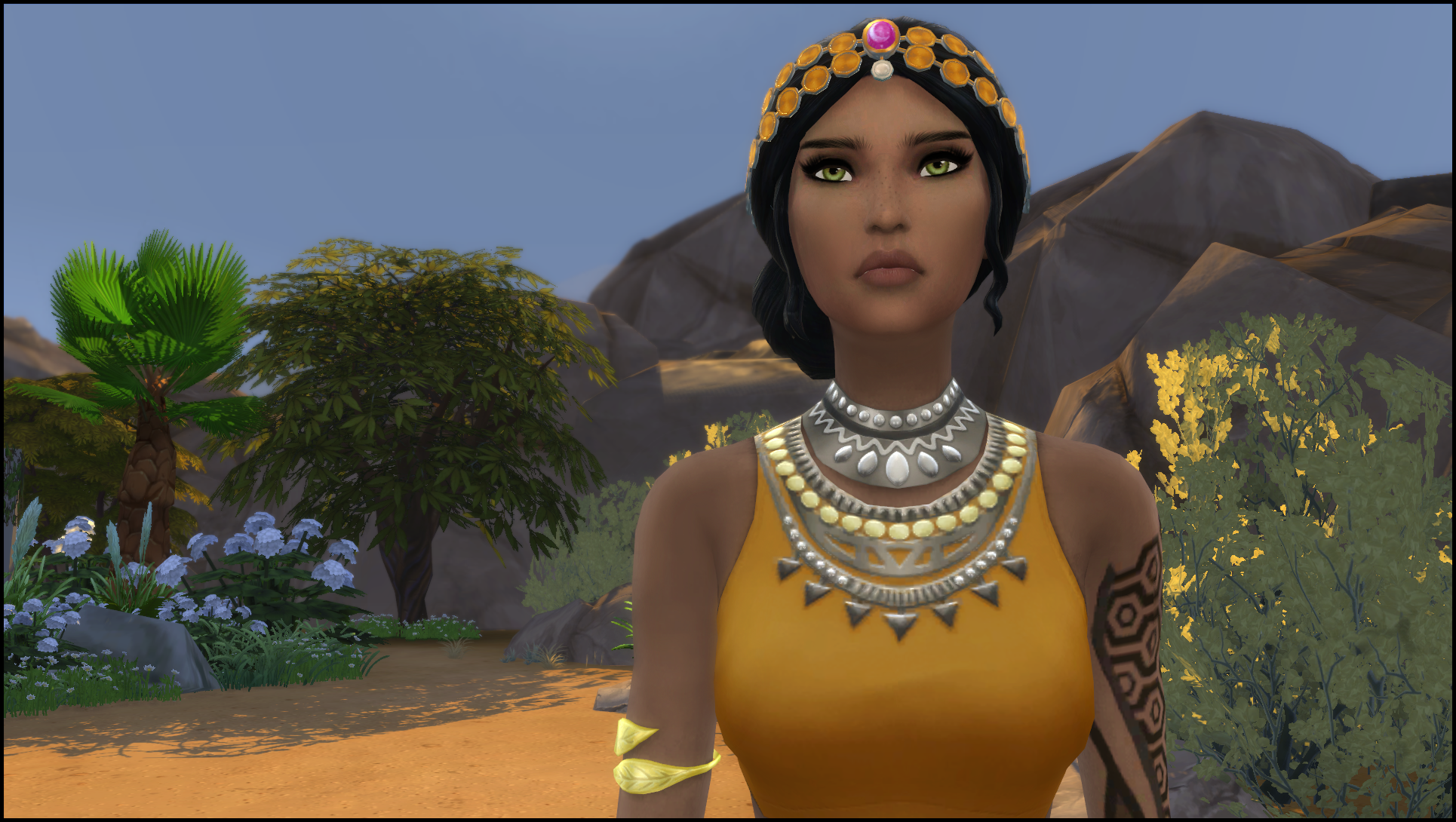 Bastet of Sima-Mighdall had been born to the last generation of Al Simharian Amazons, and was the High Priestess of the Temple of Athena on the outskirts of the Great City. 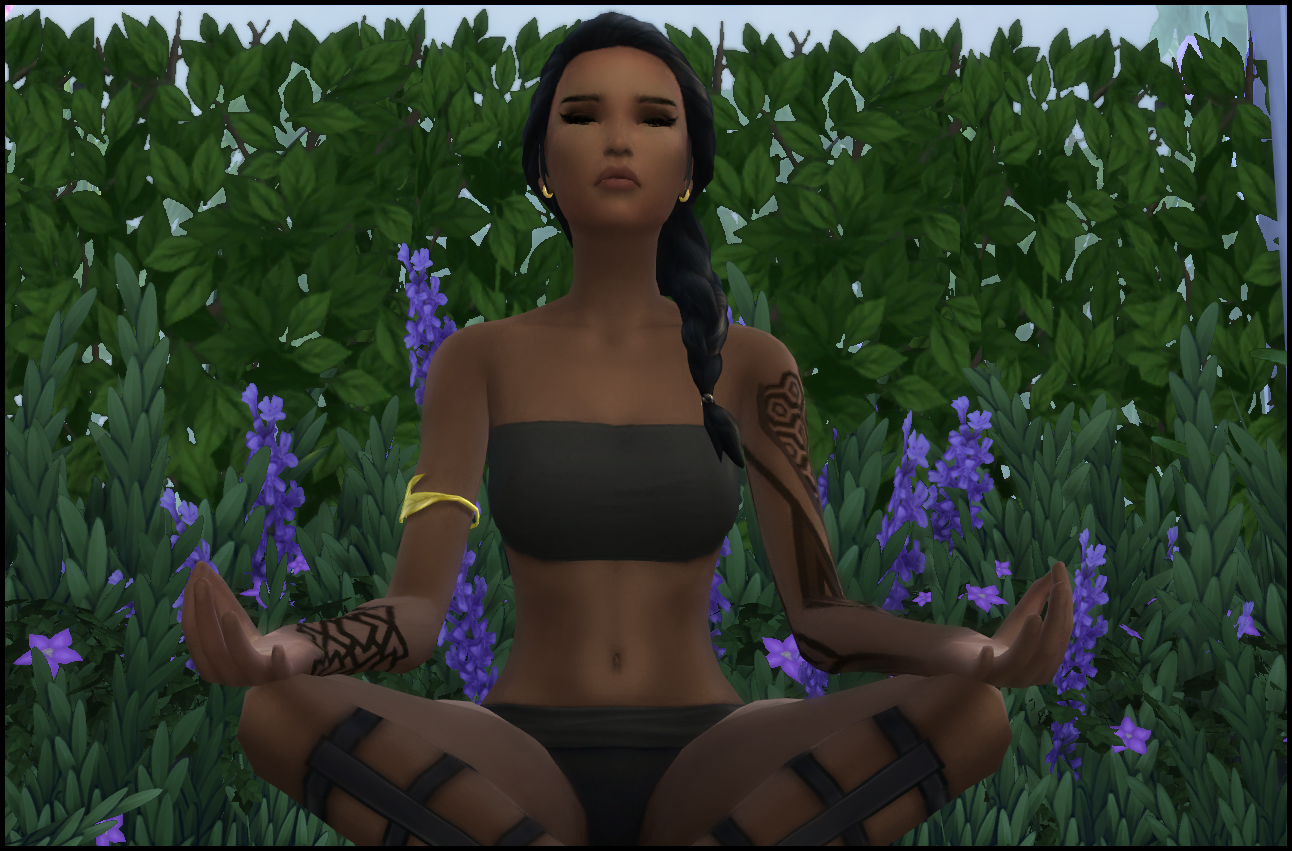 The Goddess Athena had come to her in prayer, foretelling the downfall of Sima-Mighdall, and laying a charge of duty at the feet of her only servant; rebuild the Amazon nation in Al Simhara as it should have been.

Determined to obey the will of her Goddess, High Priestess Bastet took up the mantle of Amazon Queen and settled the barren land where the Great City had once stood.

Though she had little money, Queen Bastet was able to procure two slaves from the flesh markets of Sim Cairo… 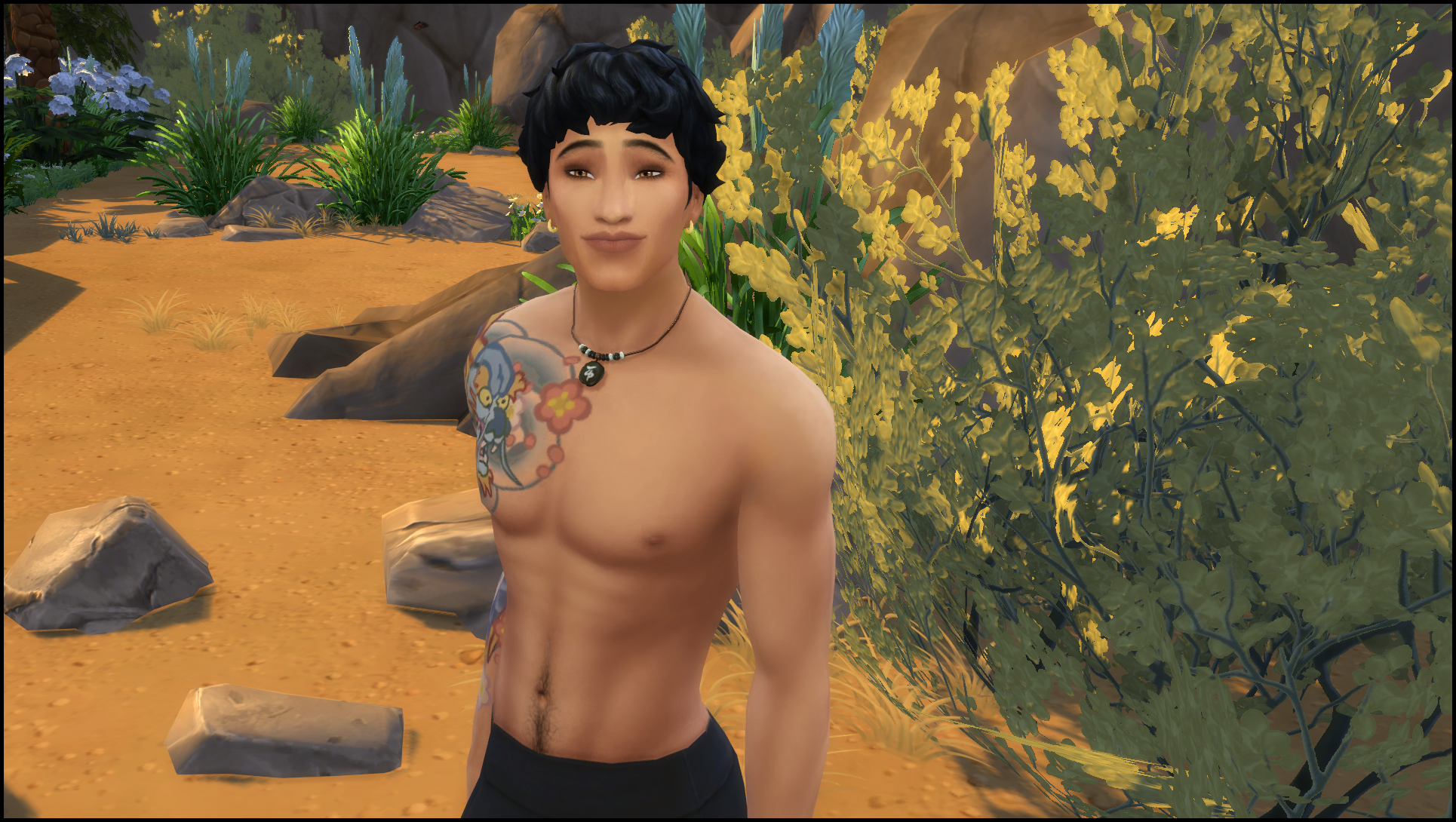 Kadhi, who was energetic and adventurous… 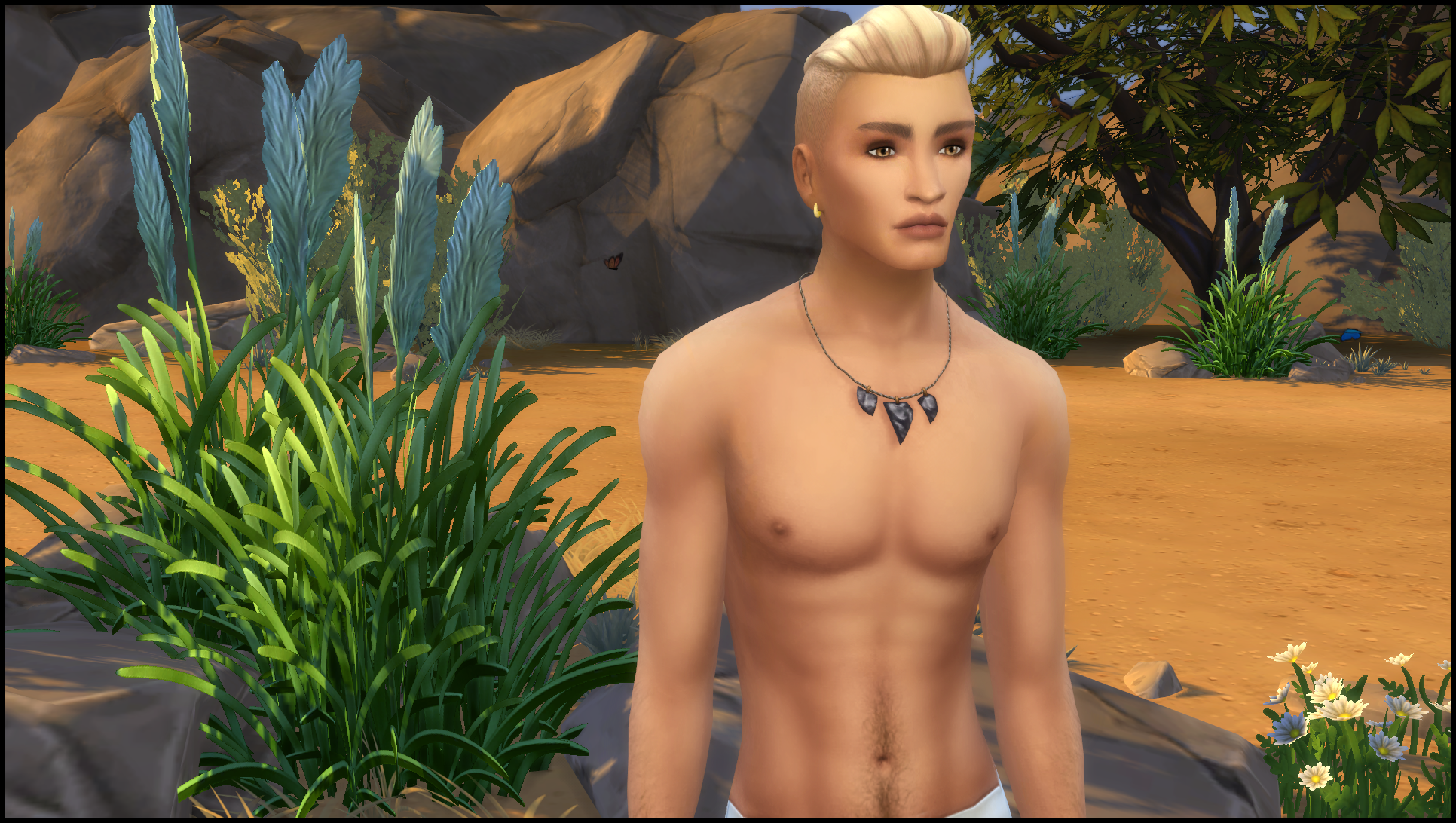 …and Emil, who had a tenacious, passionate nature; for she was all alone in the world. 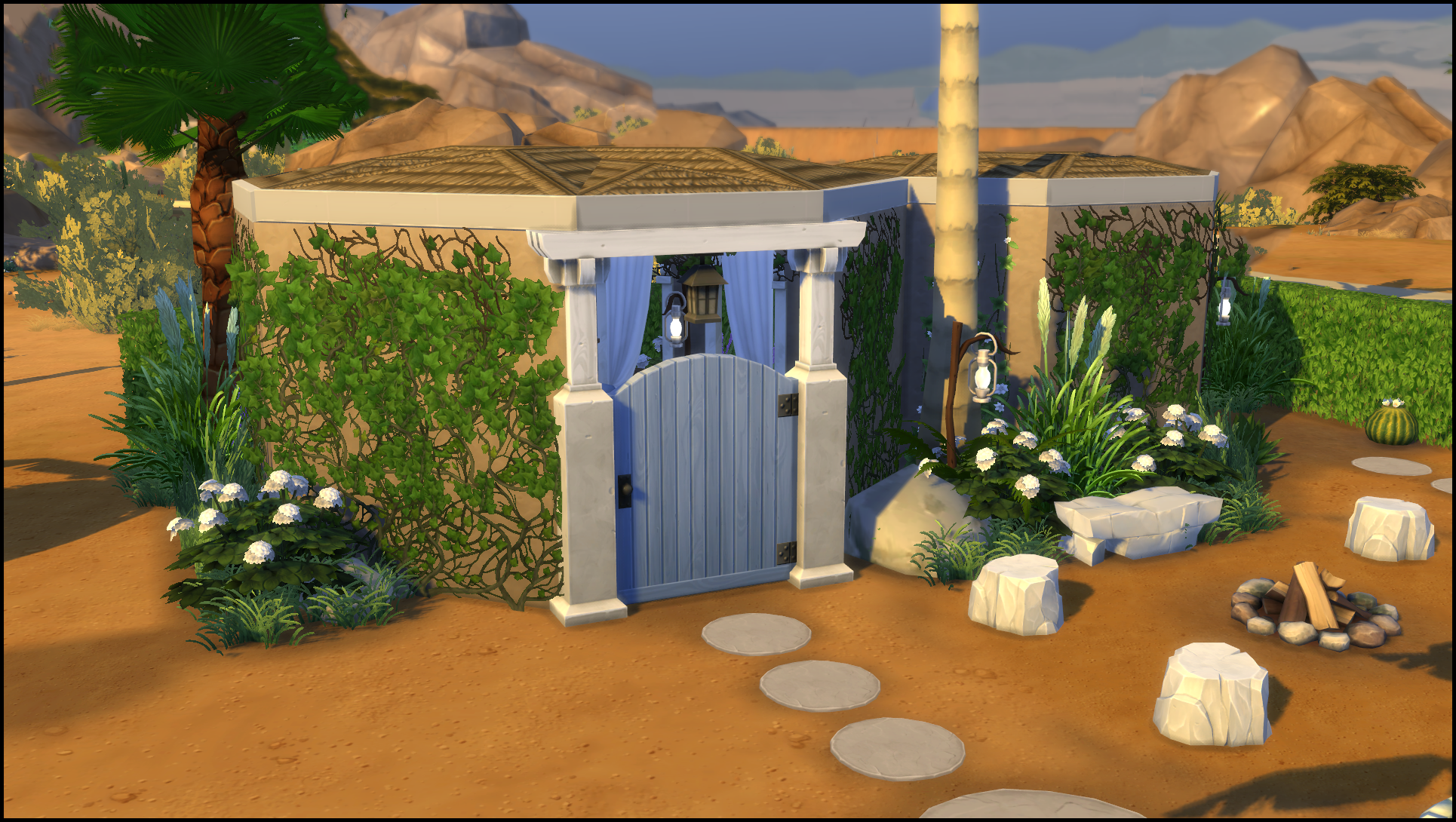 Though young and unskilled, Queen Bastet and her slaves were able to erect humble but comfortable lodgings, and she was certain the future looked bright for the new Amazon Nation under the guidance of the Goddess Athena.

And so it begins!  Welcome intrepid simlit reader, I hope you enjoy this crazy ride, don’t forget to click on the censored versions (when available) if you don’t like seeing delicate parts of sim anatomy.

Feel free to say hello if the mood strikes you, and HAPPY SIMMING!!