In which Artemis tries not to murder the prisoner… 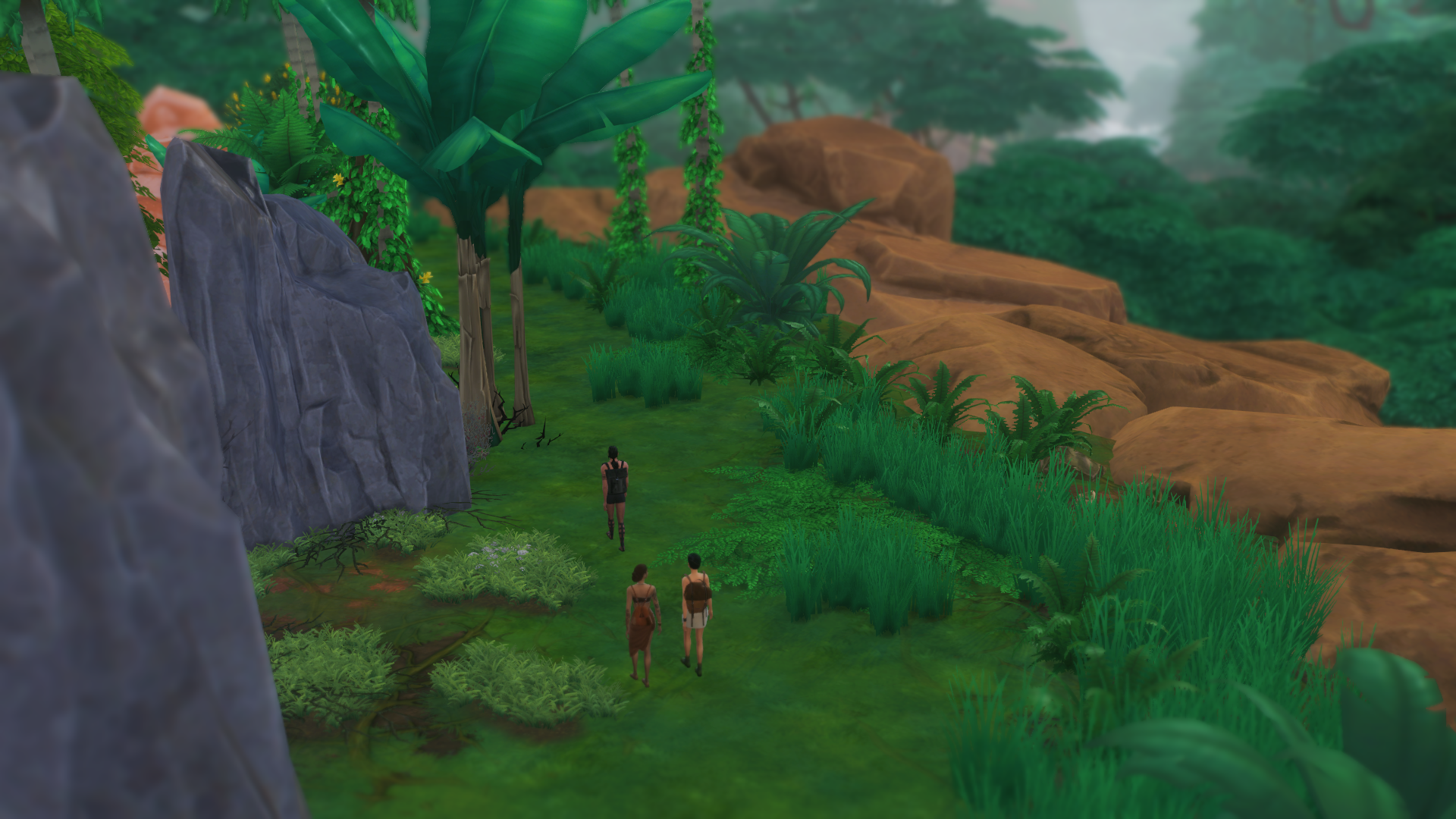 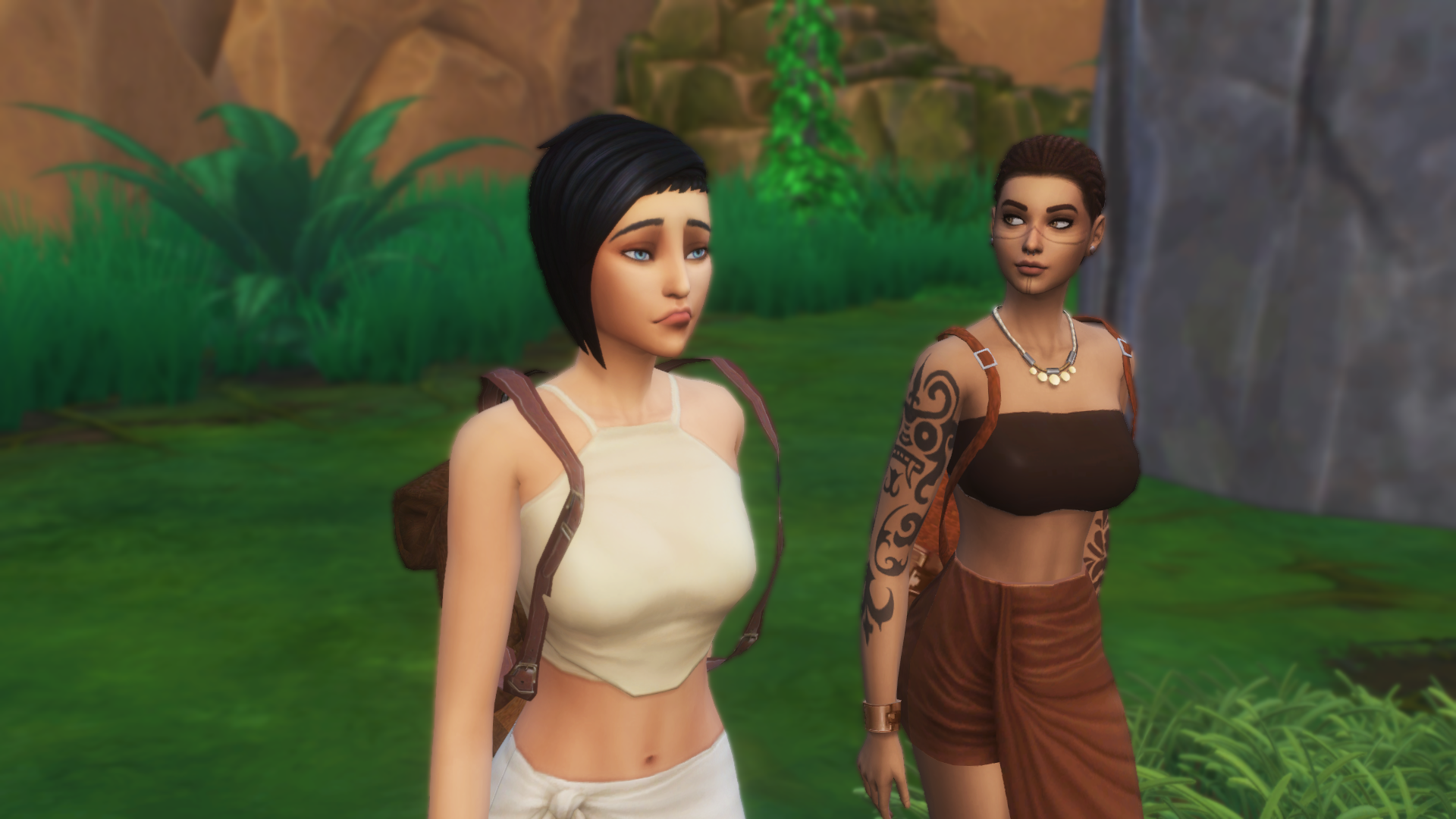 “That dude has some pretty nice legs, eh?”  The prisoner’s name was Taveah, and boy oh boy was she chatty.

“You know he can hear you, right?”  Artemis was in no mood. 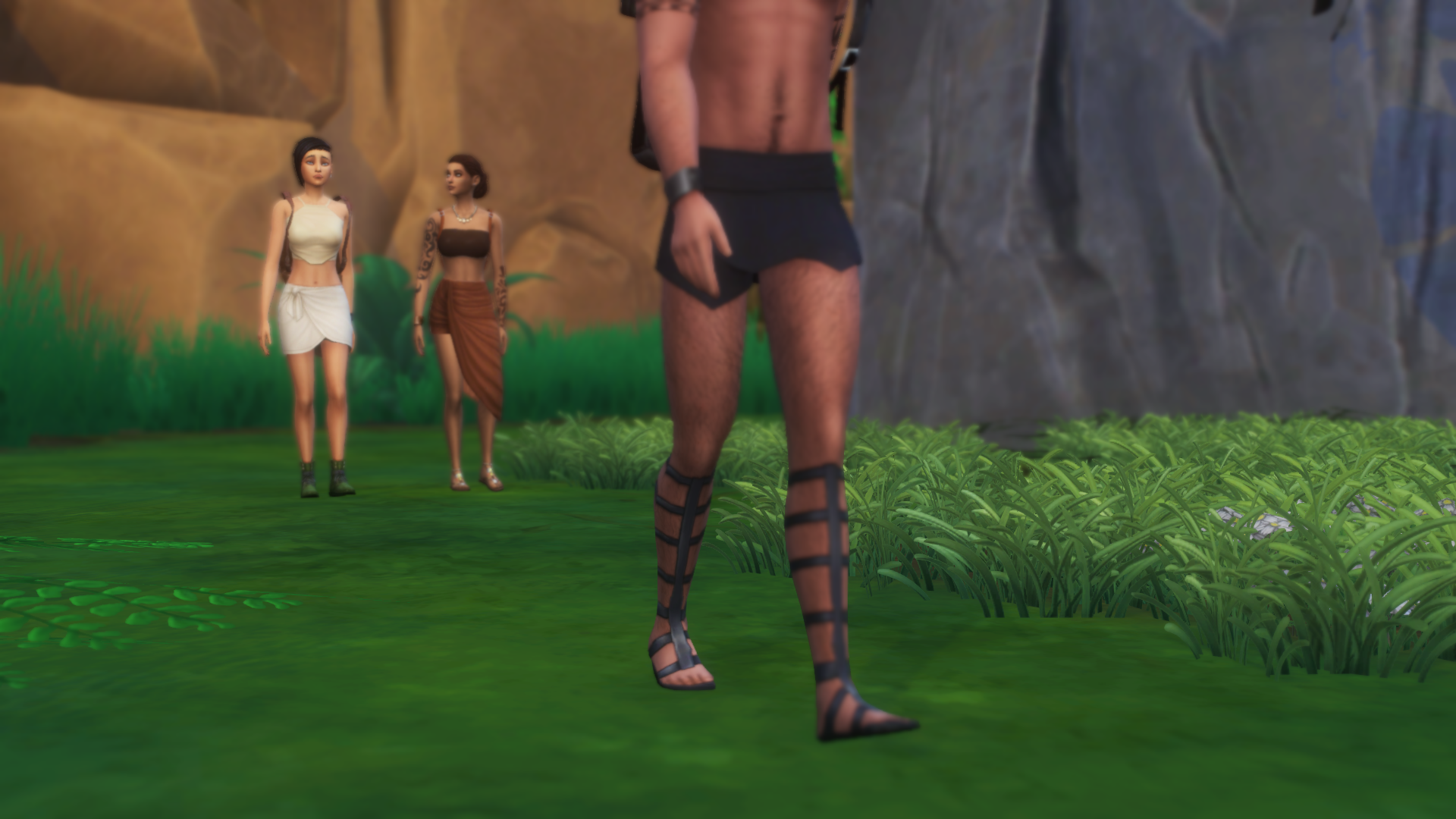 “I dunno man, we’re pretty far back, and I’m like, whispering, y’know?”

“Buddy has supersonic hearing though, Tav; put a cork in it.”  They were barely a day beyond The Rise, and Artie was already fixing to throw this stoner off a cliff. 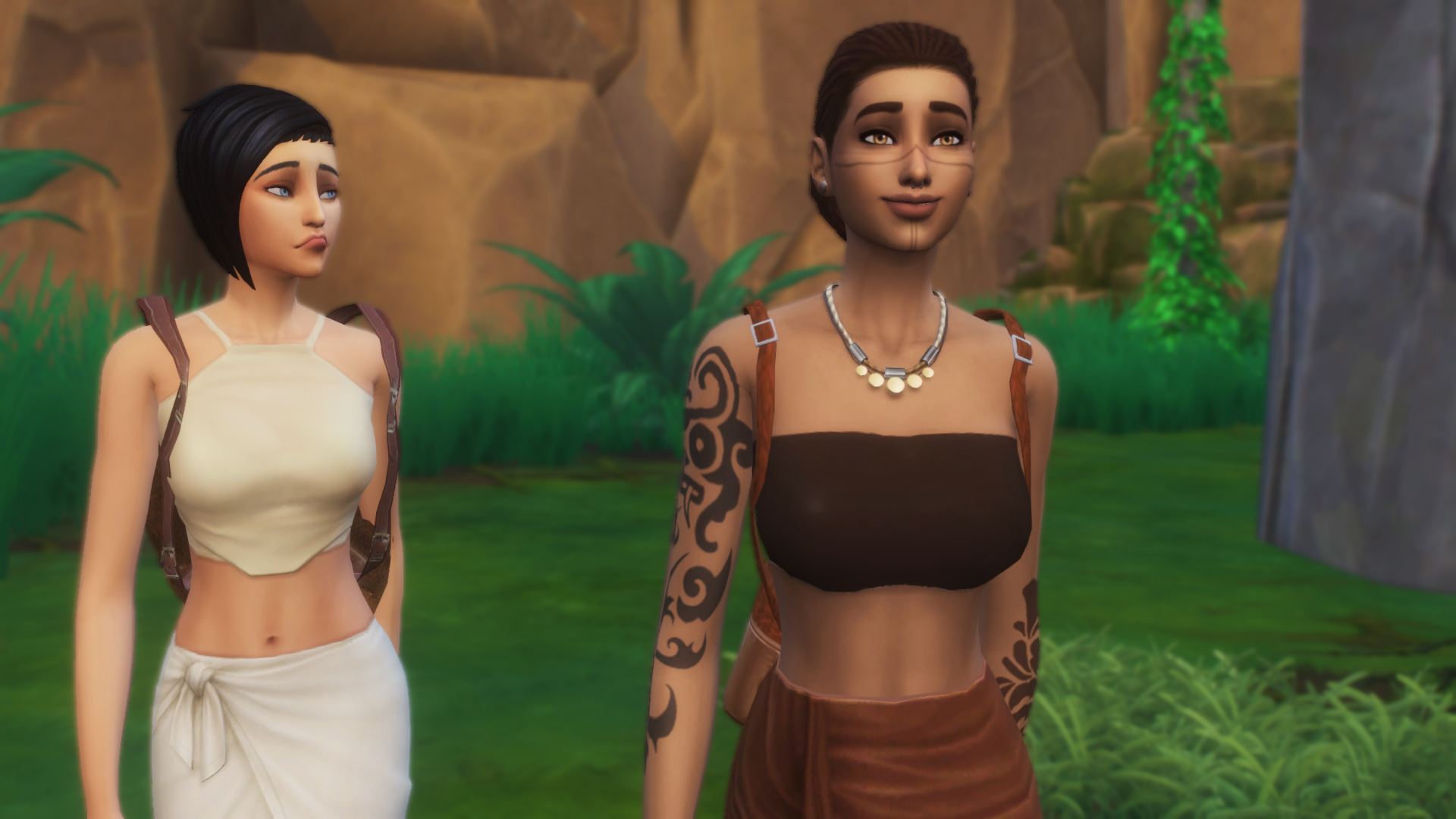 “For reals?  Ehehe, gotta wonder what else he’s got that’s supersonic…”

“Gross.”  Was this ho going to salivate over grumpy Lestat the entire way? 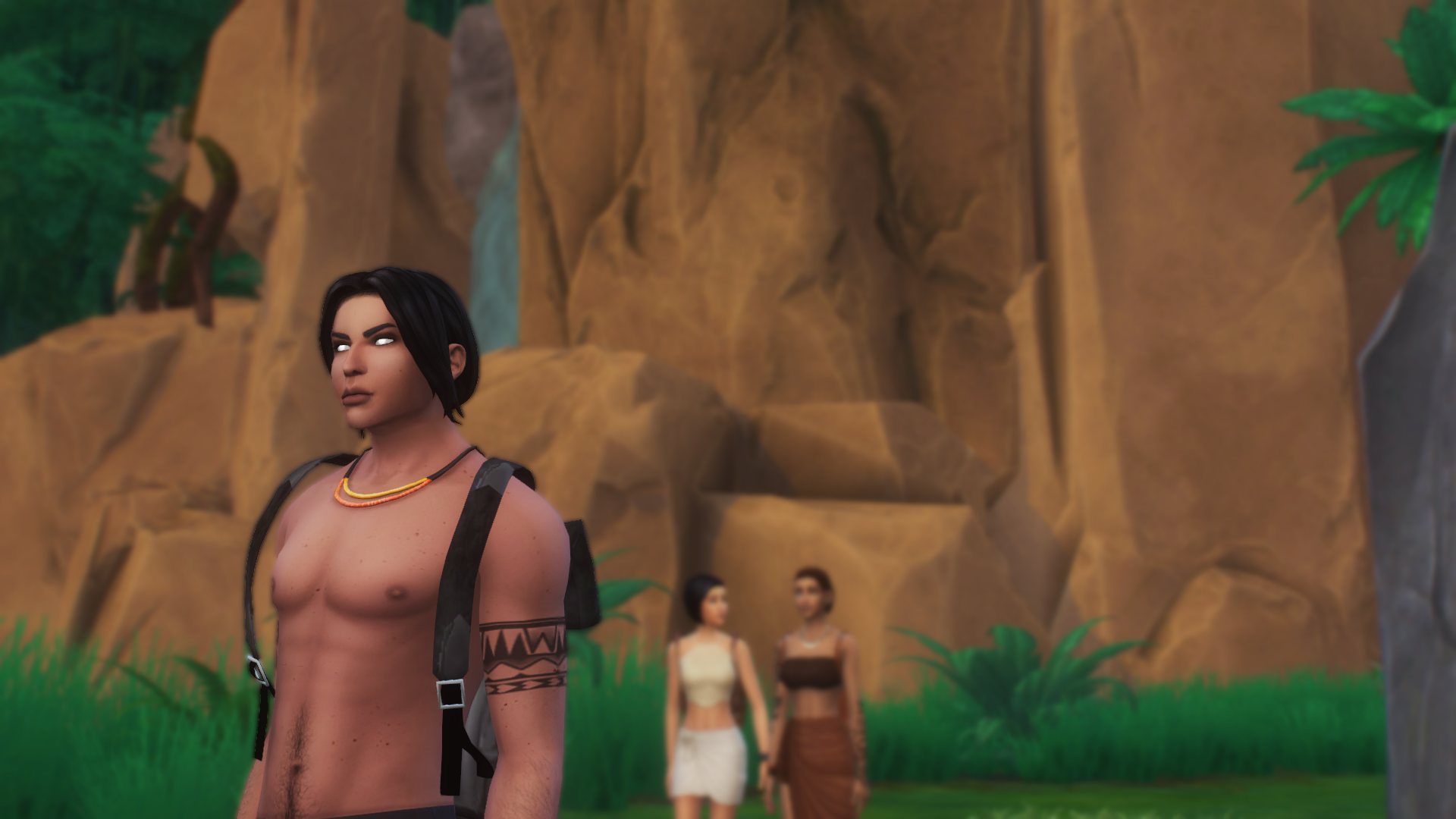 “Why don’t you give that libido a rest and tell me about yourself or whatever.”  Couldn’t be worse than having to hear her speculate about Count Orlok’s body parts, right? 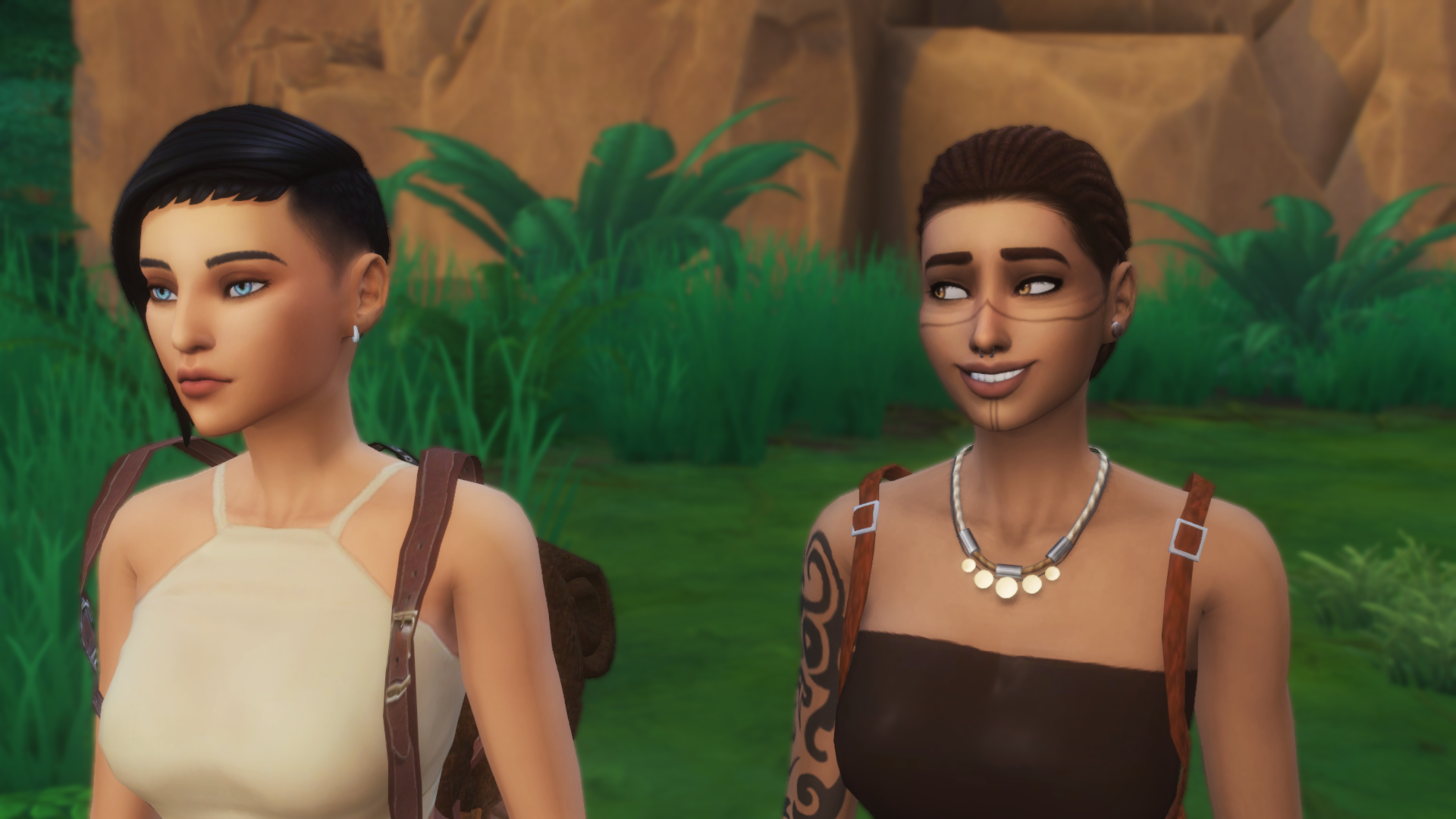 “Woa, sure thing man!  So I don’t remember much about parents or anything, but when I was a kid I lived with a bunch of other kids in the big city.” 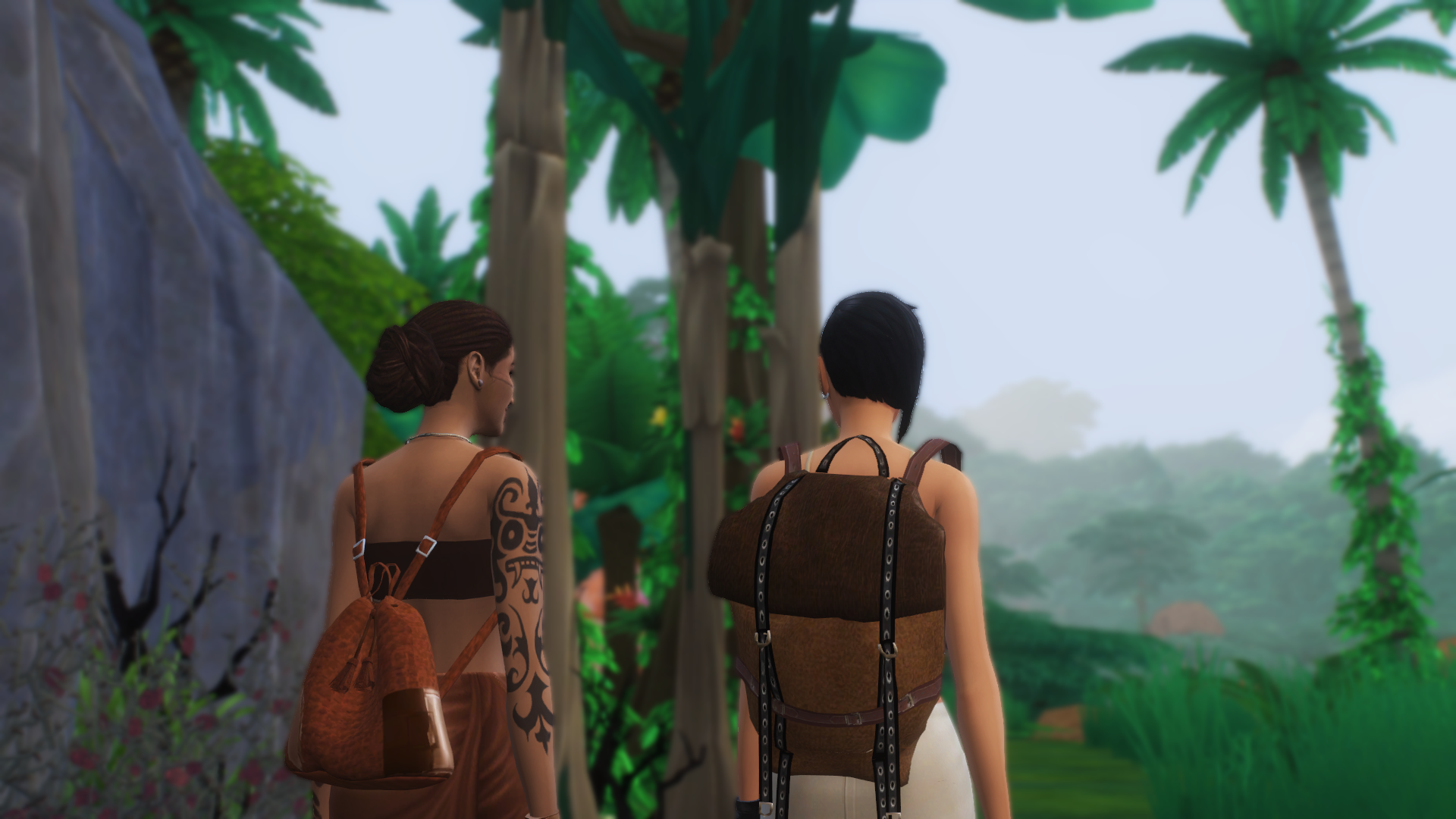 “Yeah, kinda?  It was like foster care or something, social services and all that, but it was sort of a bummer so me and my bestie Kiesha thumbed it to Miami when we were twelve and learned surfing and yoga–” 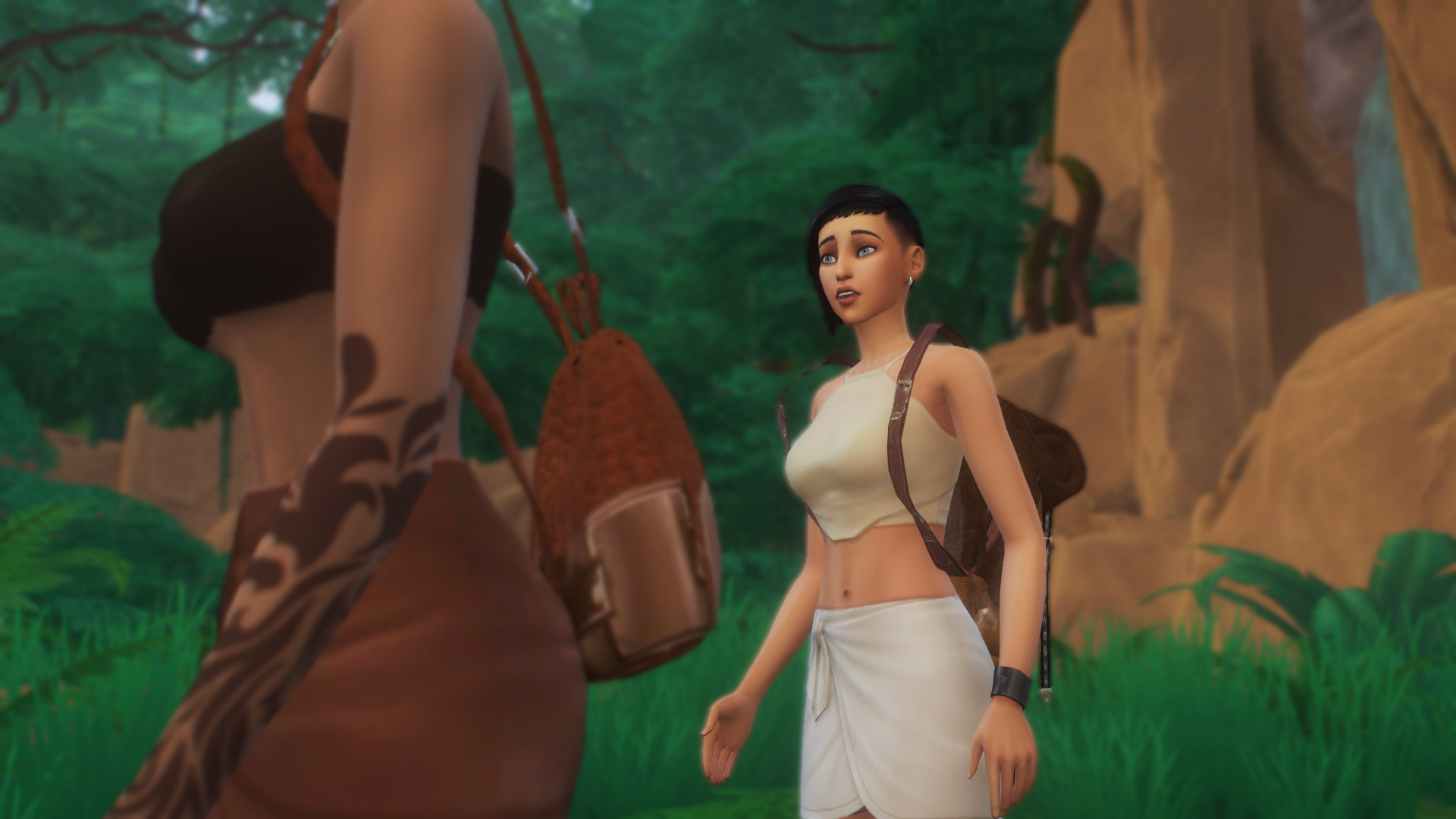 Dude, Miami is a pretty long way from Simchu Pichu O..O
That’s a heck of a lot of thumbing!

TBH, that does explain a lot about you though, Taveah… 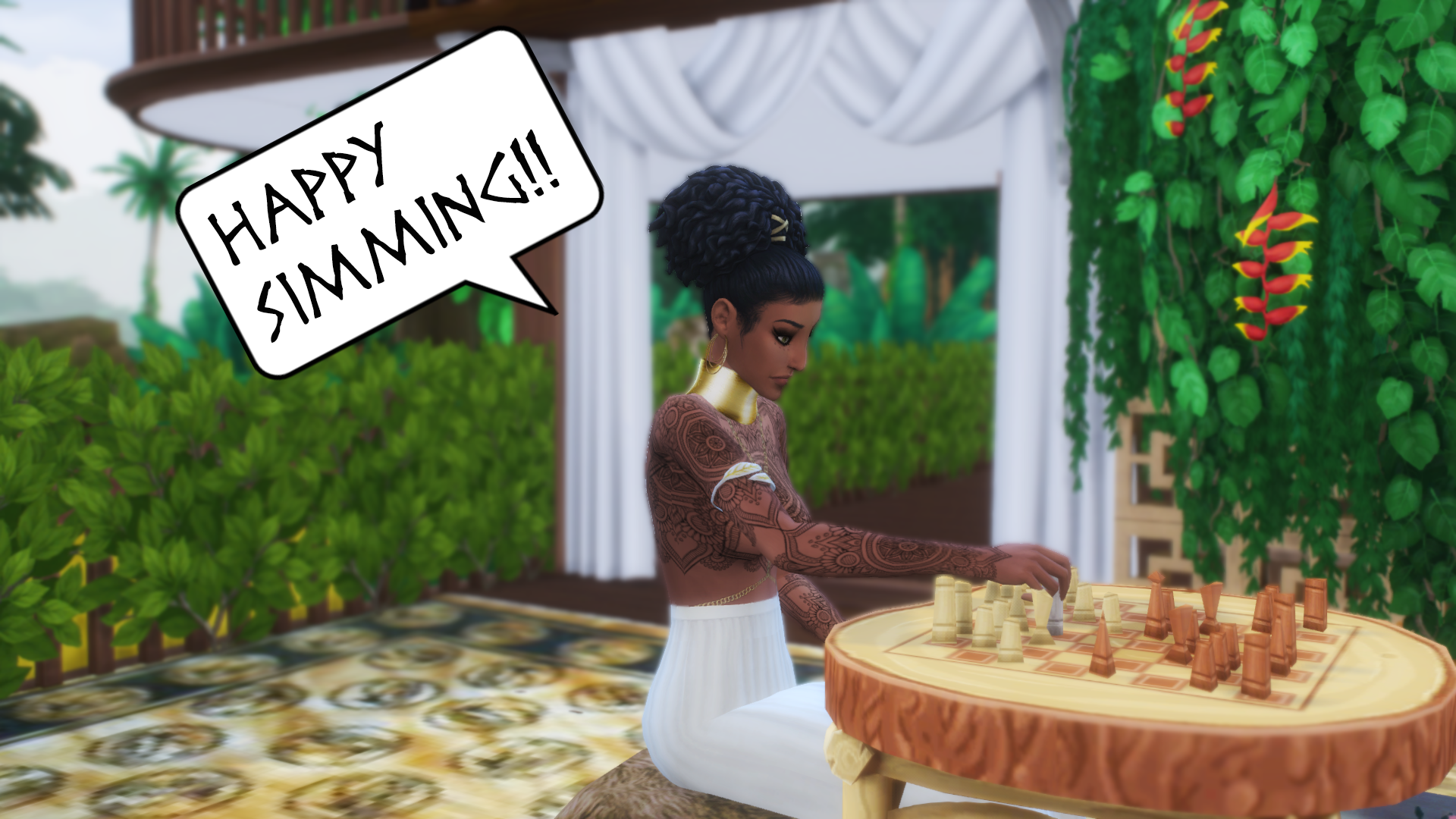