In which Nubbins is allegedly a smarmy asshat… 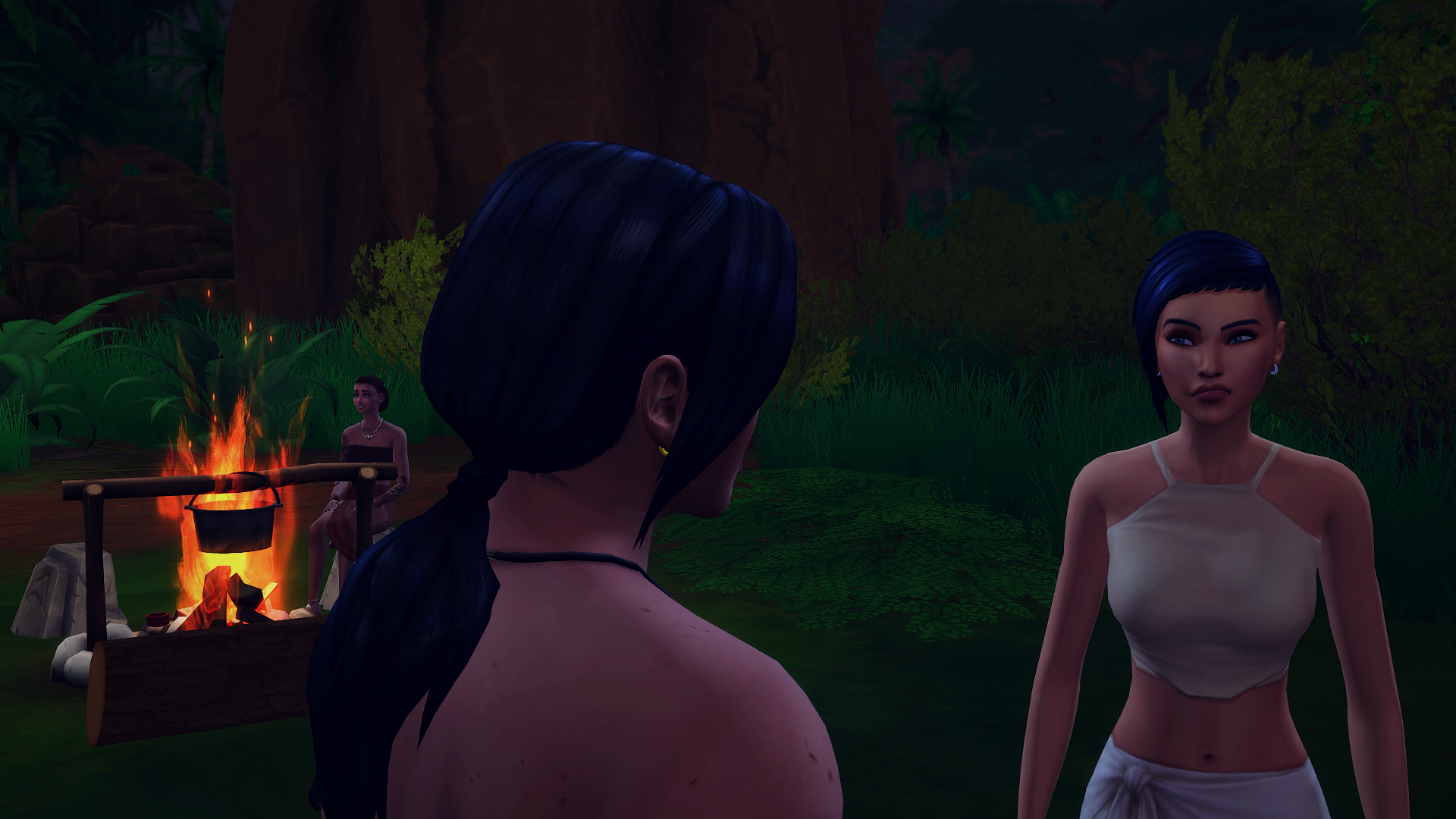 “Did you know about this?”  She’d stewed about it for a few days, but finally Artemis just couldn’t take it any longer, and cornered the vampire after setting up camp for the night. 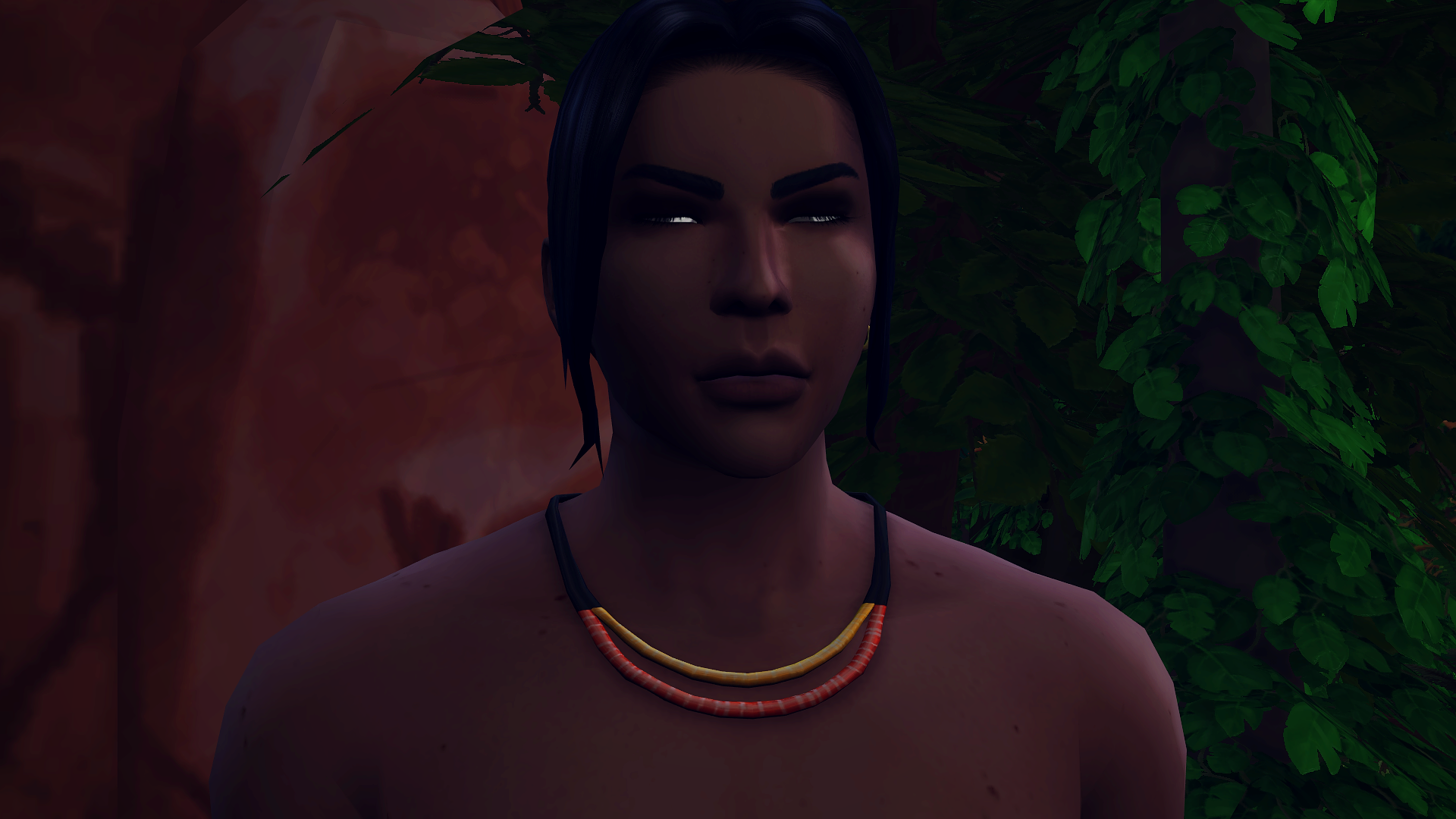 “Did I know about what?”

So that’s how it was gonna be, eh. 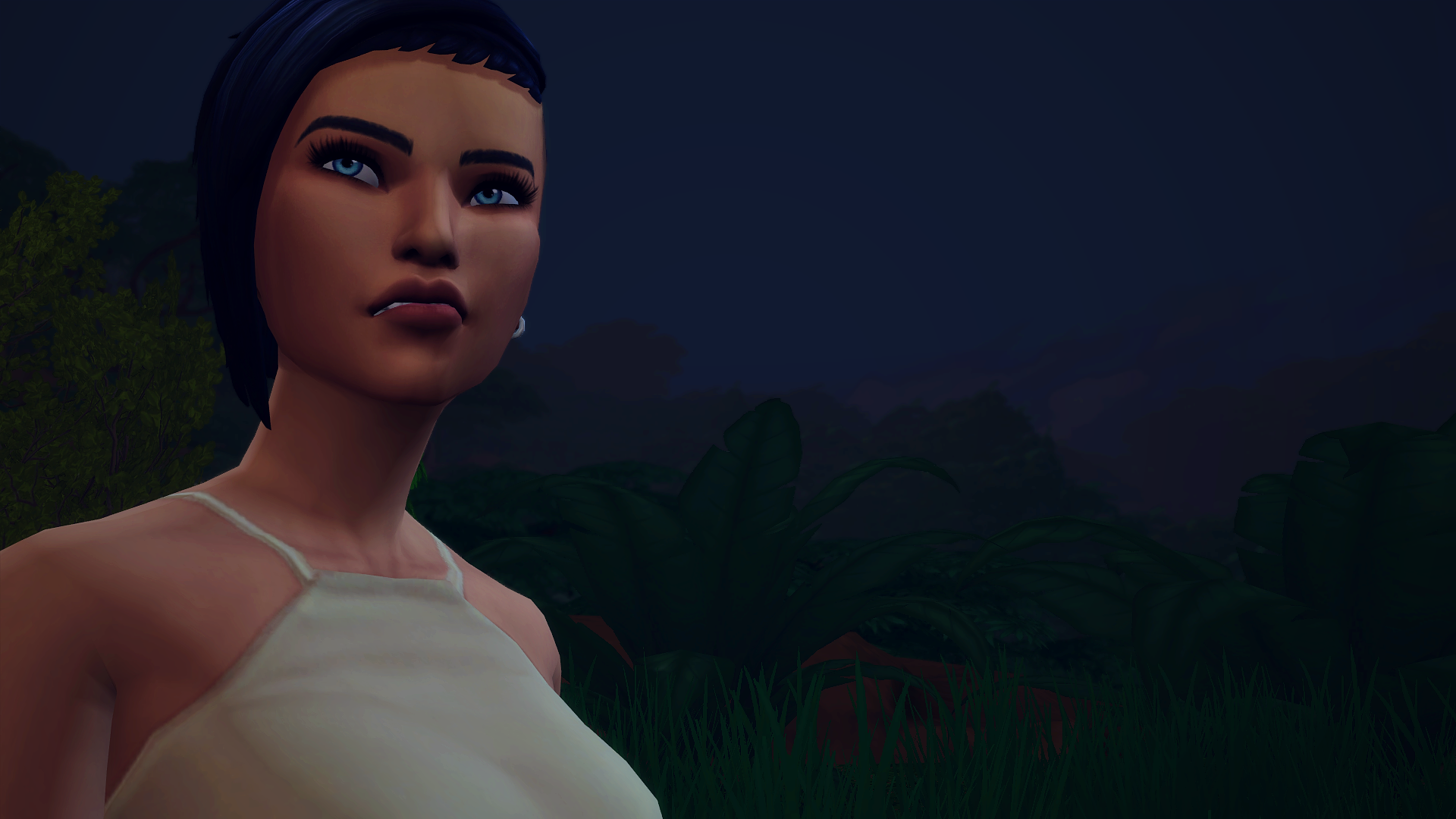 “Don’t play dumb with me, Twilight, there’s no way you didn’t know this chick was from the future, she’s about to be your baby-self’s roomie at that fucking temple.” 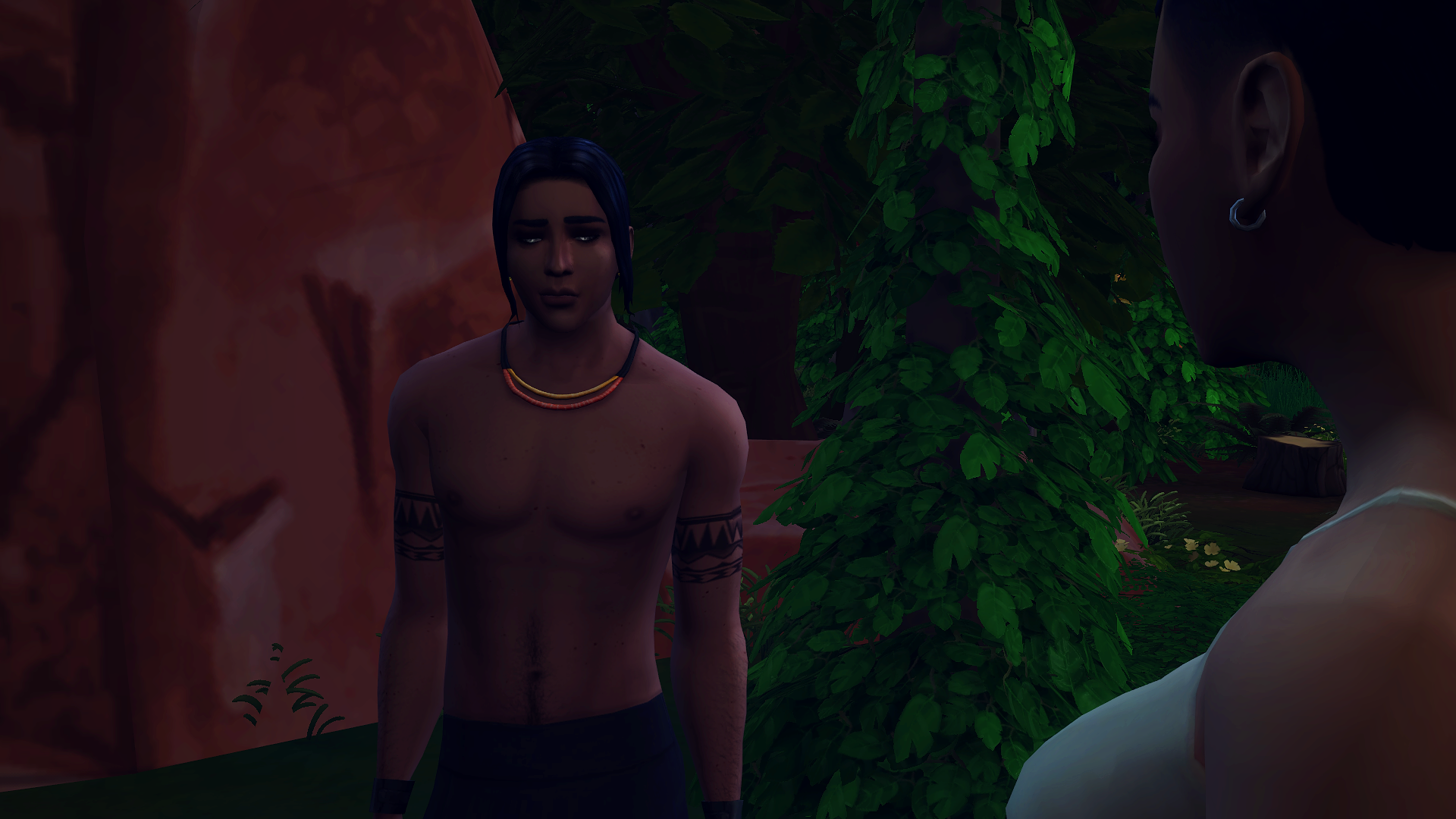 “Ah, you are referring to your earlier conversation regarding Taveah’s origins and my legs.”

Artie smothered a little frisson of embarrassment.  Damn that Tav and her big mouthed libido. 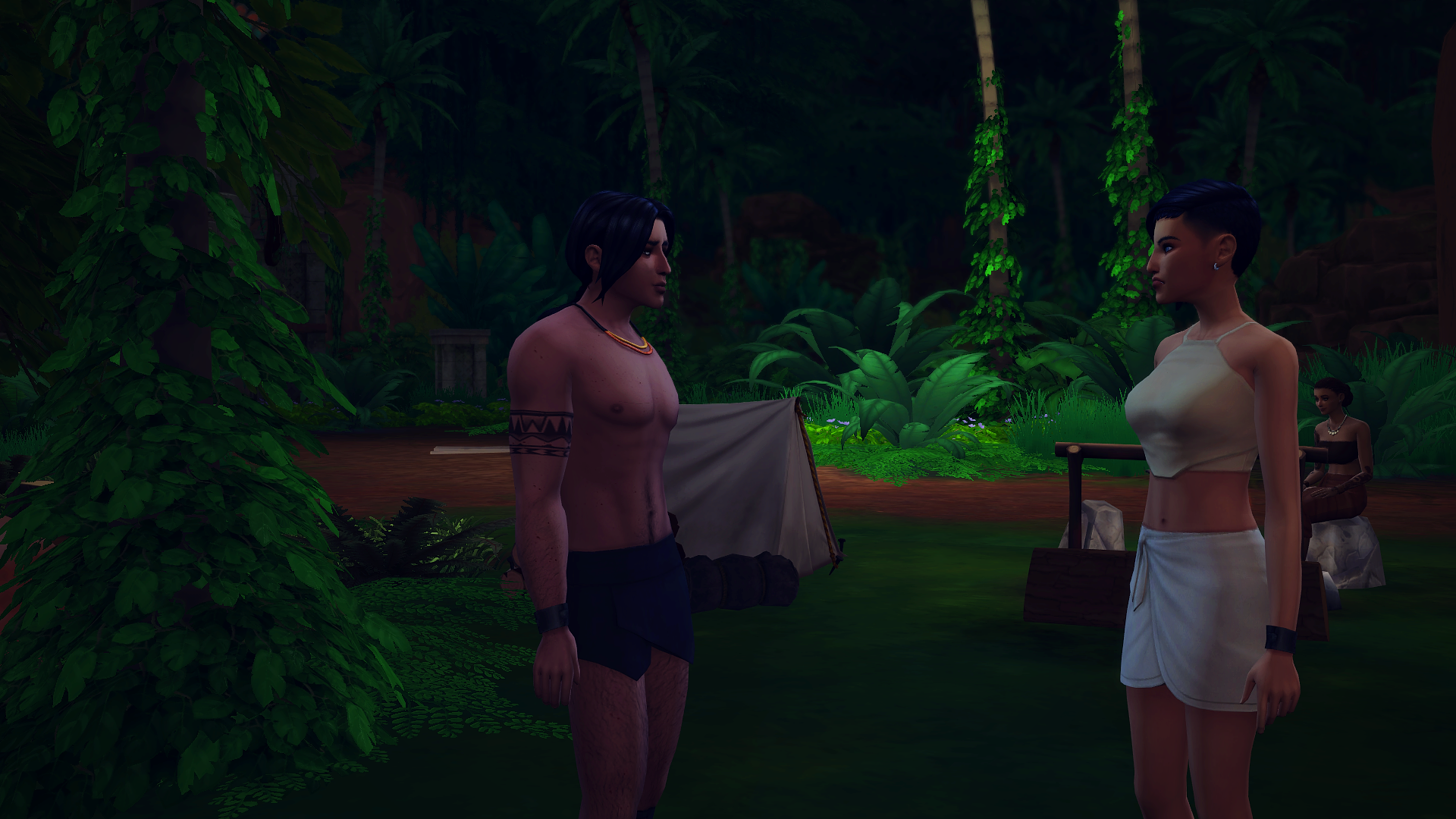 “Yeah, the one you totally weren’t eavesdropping in on.”

“That very one.”  She saw the fleeting hint of a smile tug at the corner of his mouth. 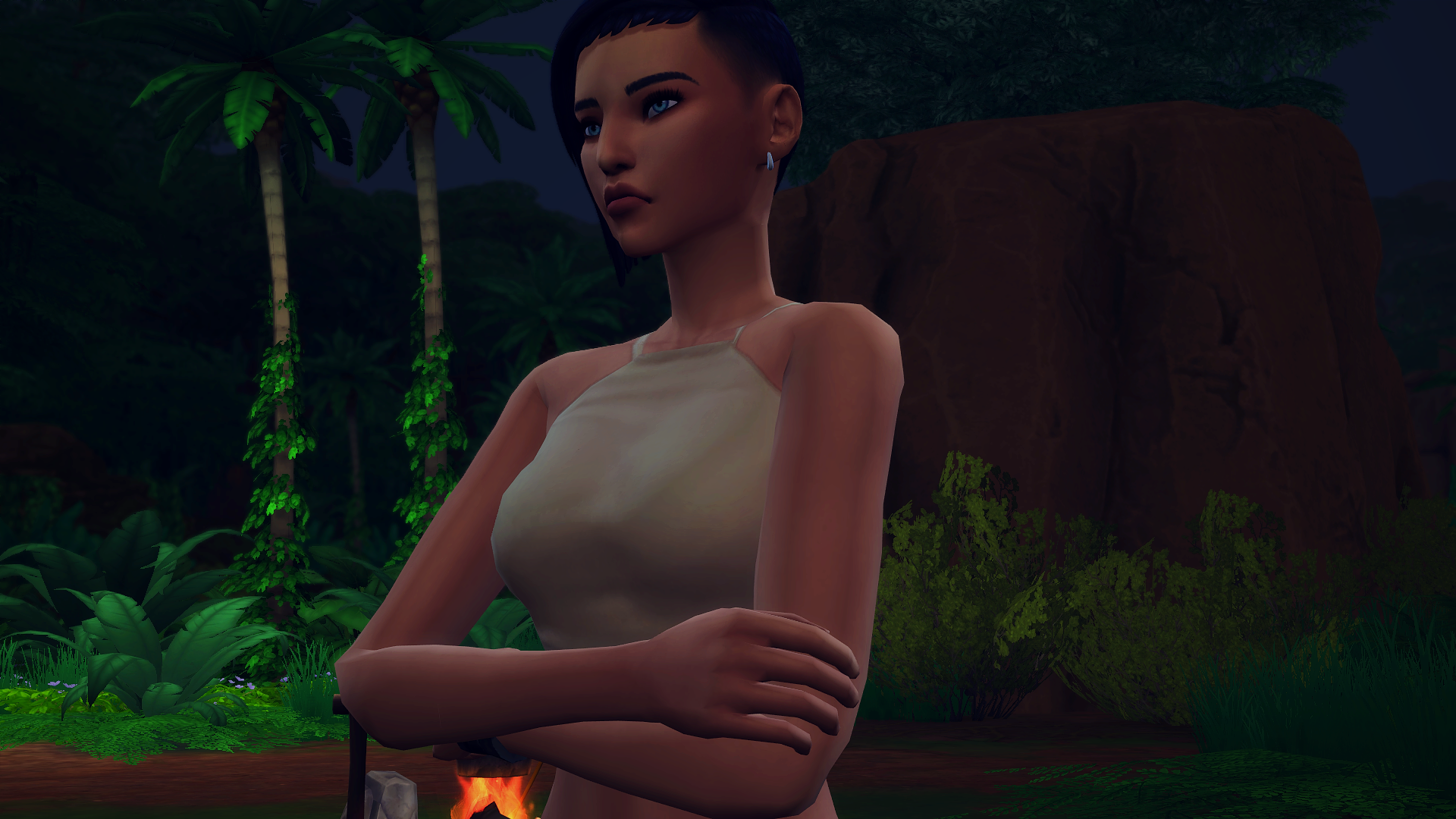 No way was she going to let this ghoul rattle her cage.  Artie shot him her best “say that dumb thing again why don’t you, Mosi” look and waited. 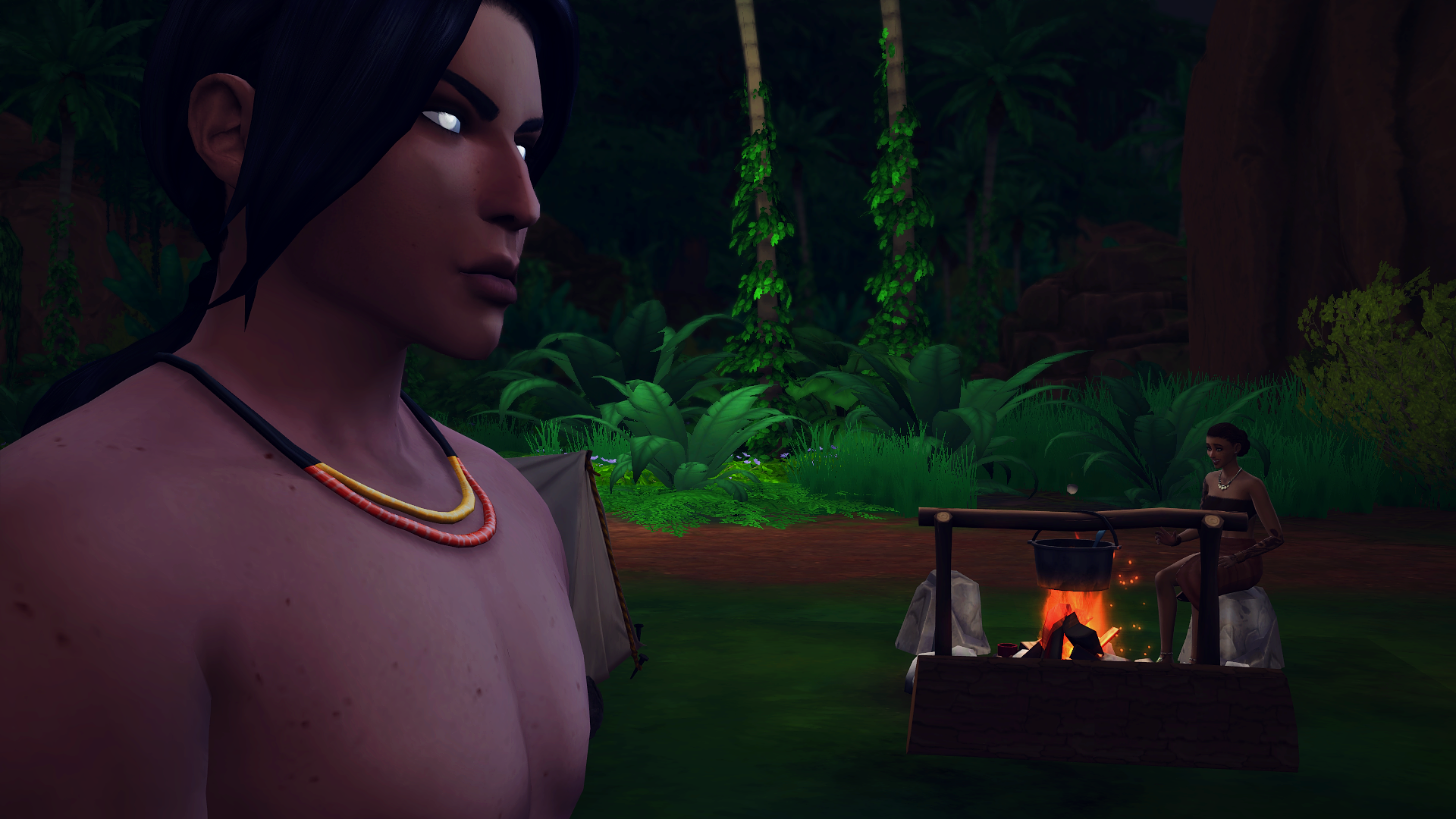 The vampire sighed.  “Fine, yes, of course I know.” 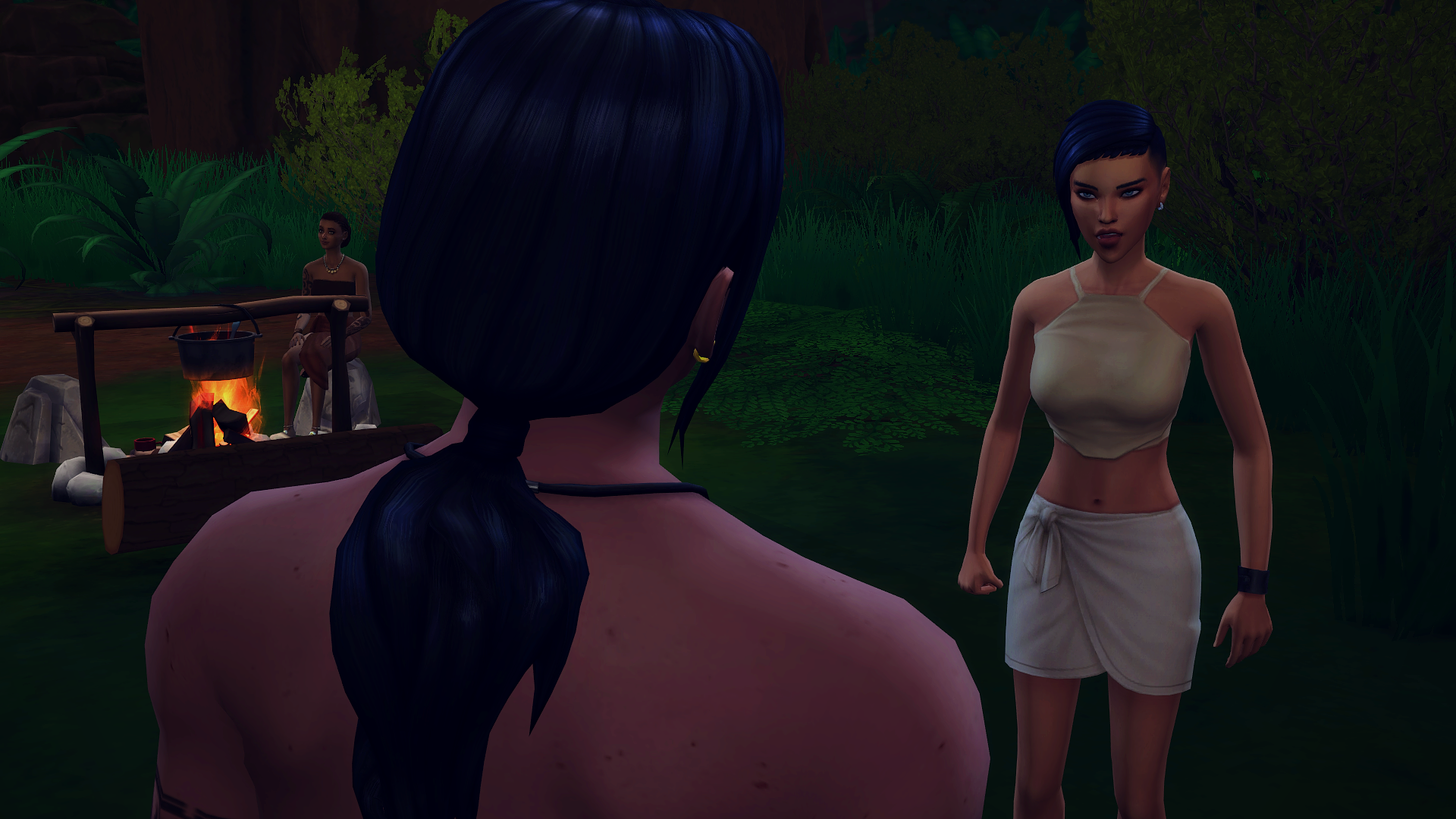 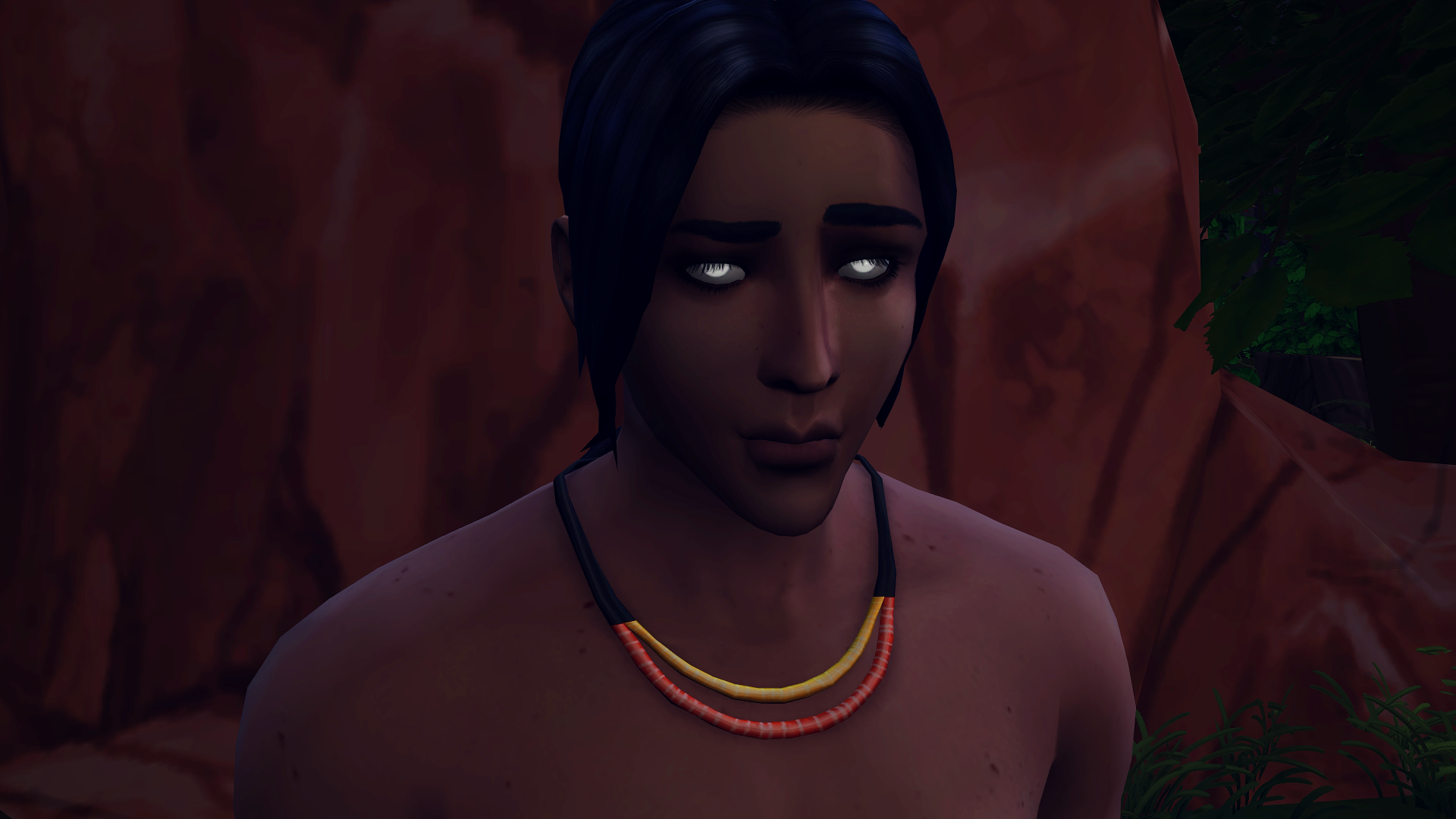 Alright, so he was a little bit of a tougher nut to crack than her whinging brother. 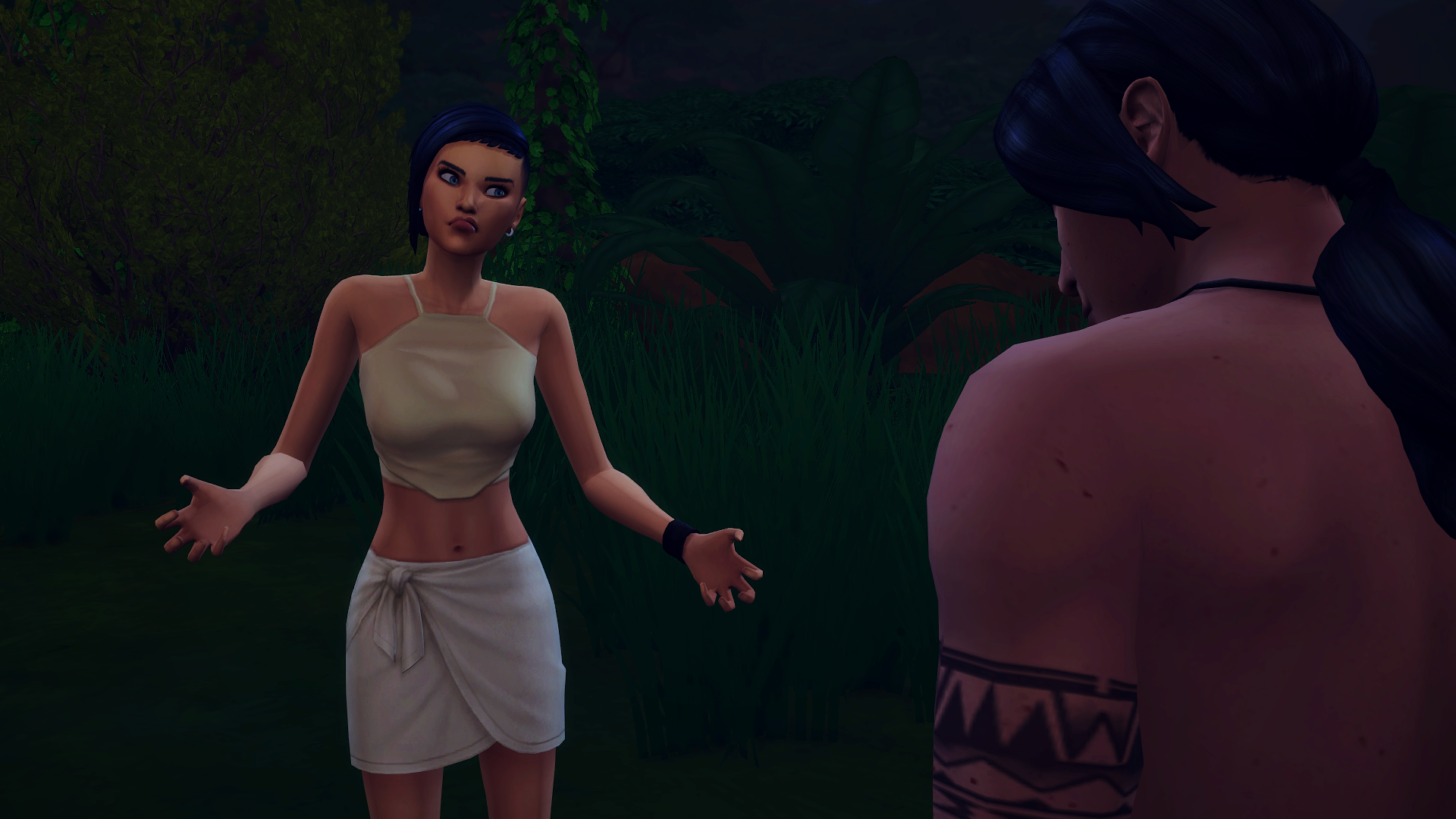 “What do you mean ‘and what’?!  She’s from the damn future, like us!  Don’t you even give a crap how she got here?  Doesn’t that warrant, like, a modicum of concern on your part?” 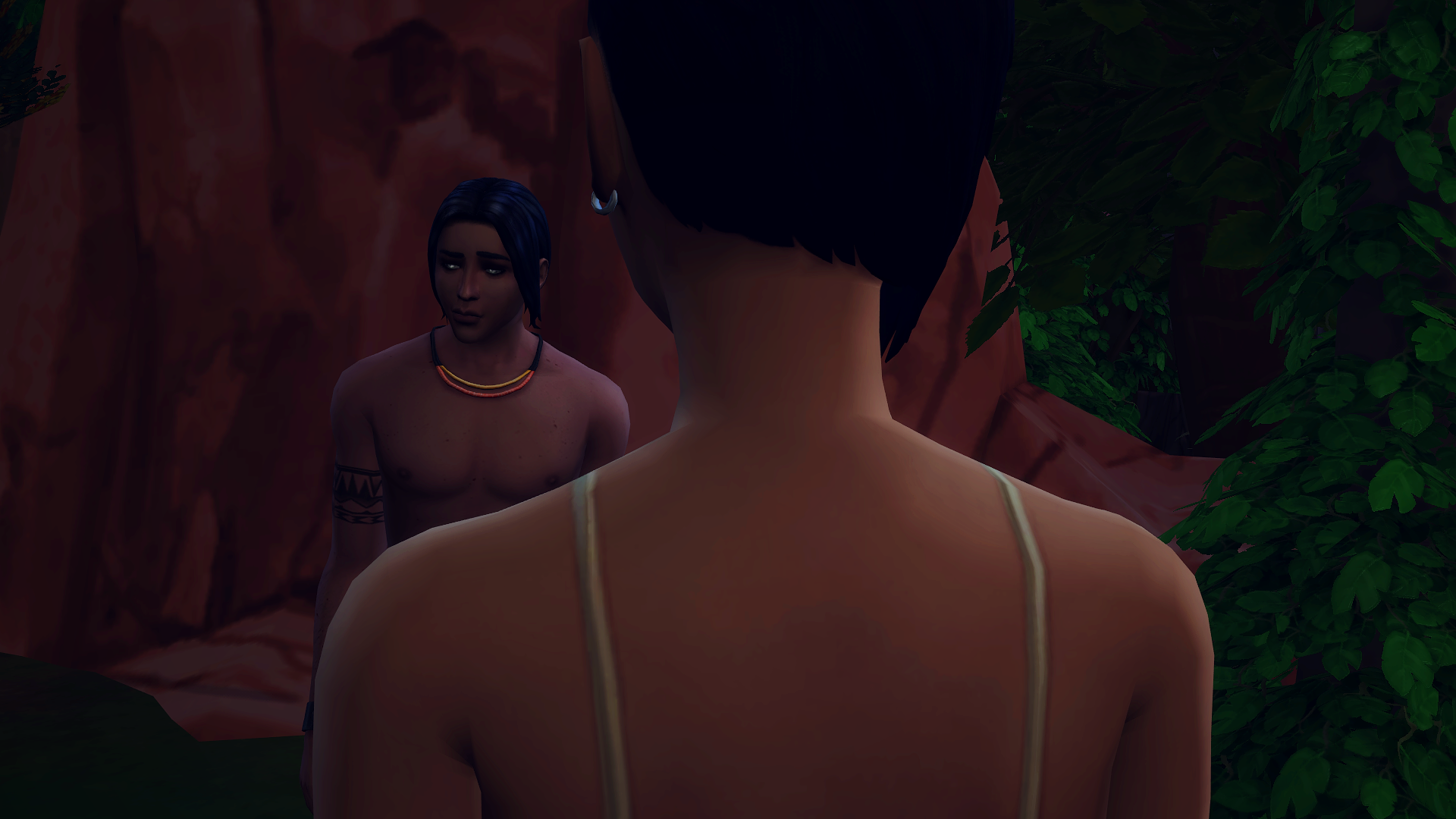 “As I already know how she got here, no, it does not.”

There it was again.  That ghost of a smile…also he had the nerve to look bored. 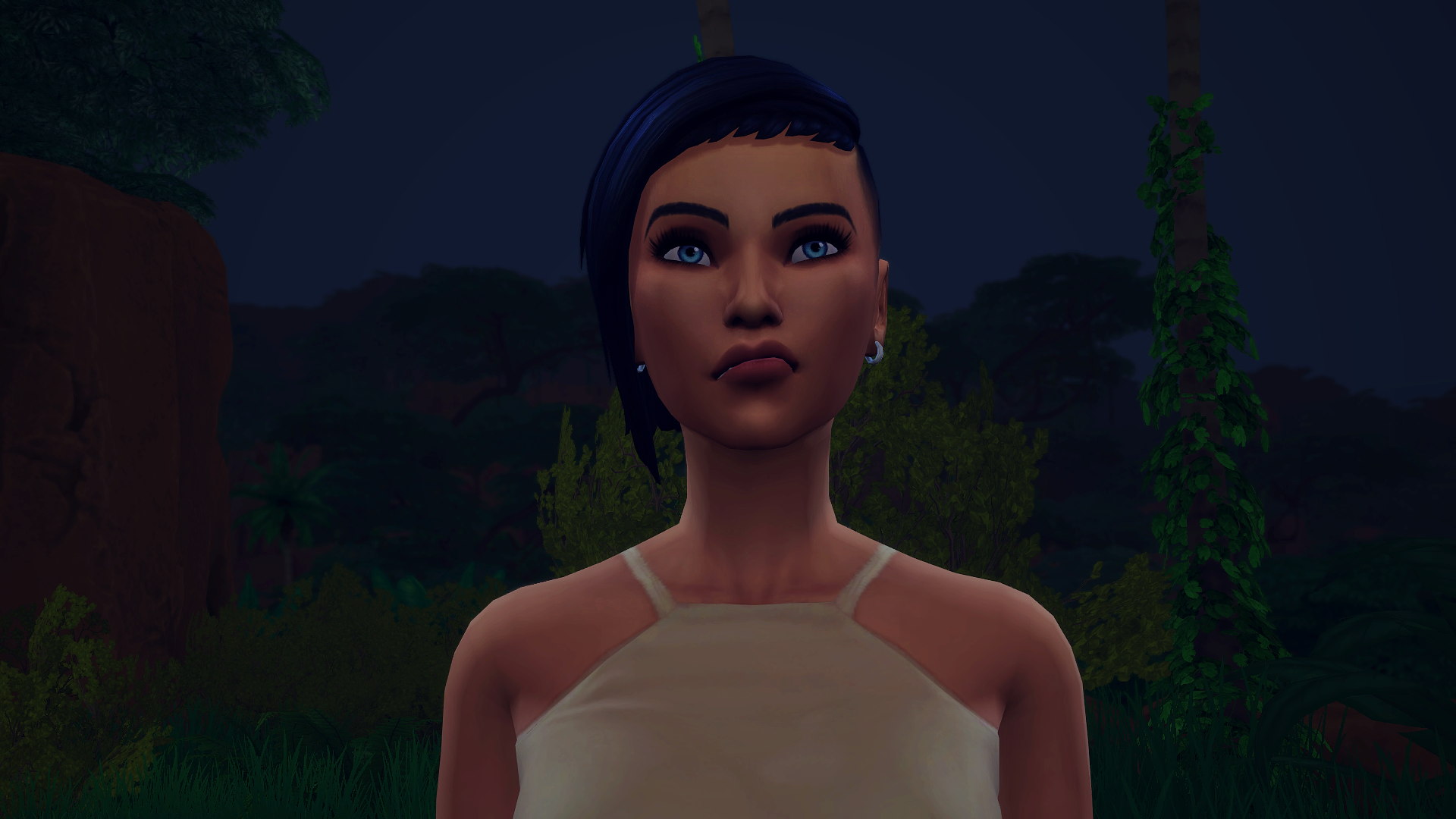 “You might just be the smarmiest asshat in the world.”

Yeah, it was a shitty comeback, but he’d struck a nerve.  When was the last time someone had made her feel a little dumb?  She tried to rally, going for sort of a general glare of disapproval. 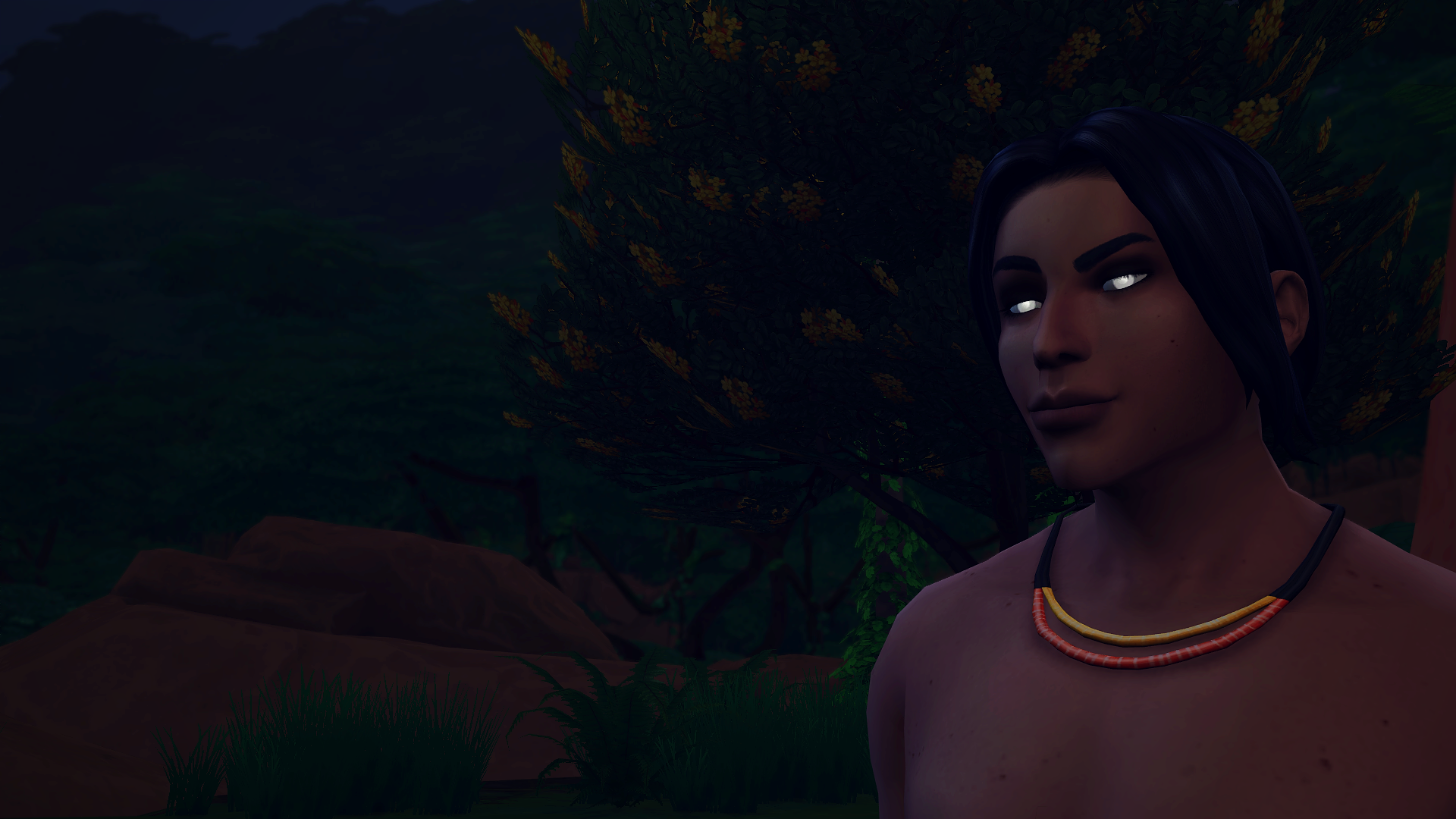 Suddenly she couldn’t wait to get to temple and meet his tender young self.  Boy was that kid in for a treat when she got a hold of him.

Okay, Artie, but maybe that’s why he’s being a dick to u rn.  Like maybe yuns were too mean to his baby self?  Or maybe he’s a natural tool.  IDEK.
Anyway, girl, don’t let some condescending man get you down!

Are we tired of following travelers around in the jungle yet?  AHAHAHA.
Yeah me too.  Oh well.  Plots.  Or something.  Shablam. 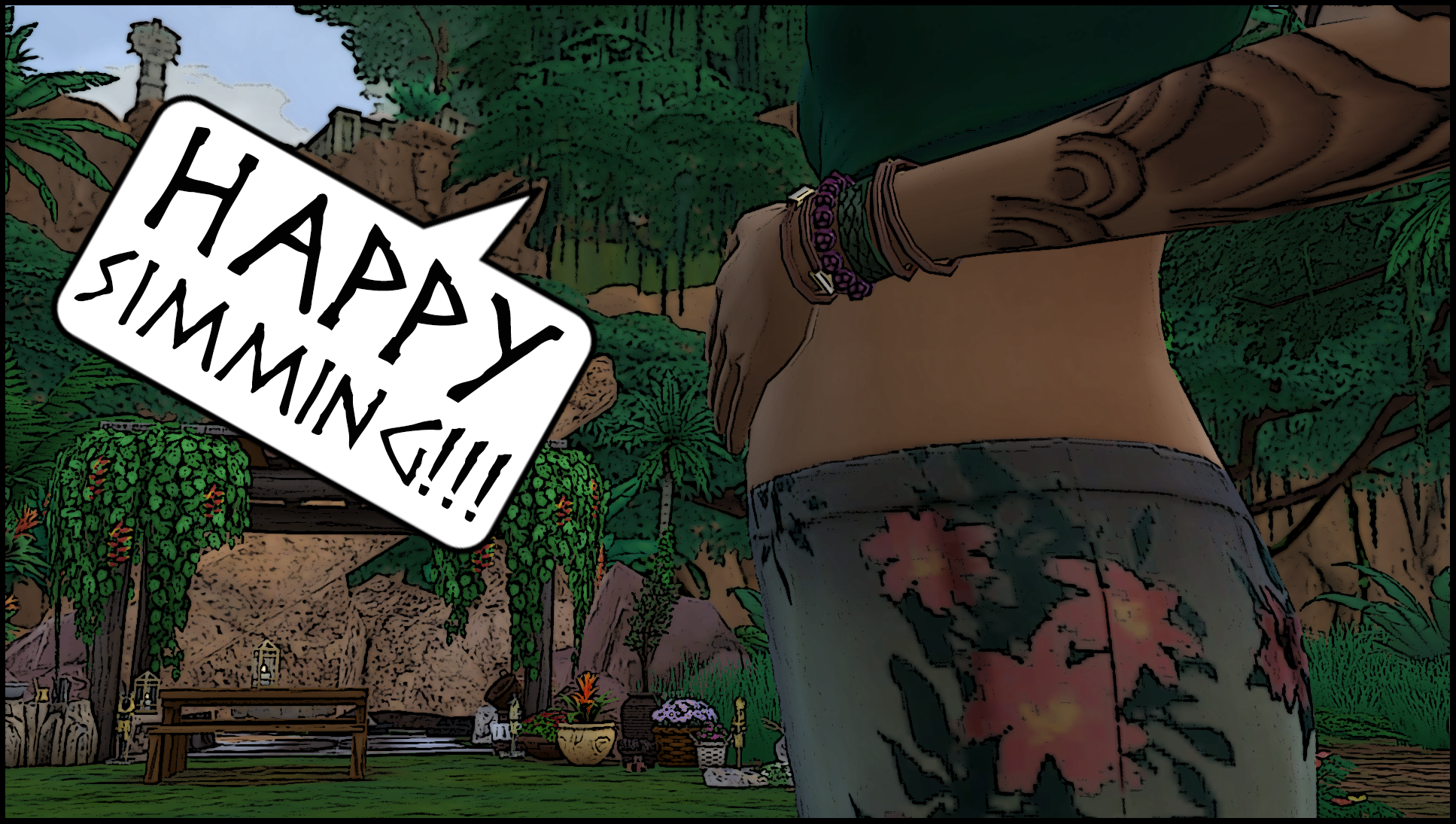