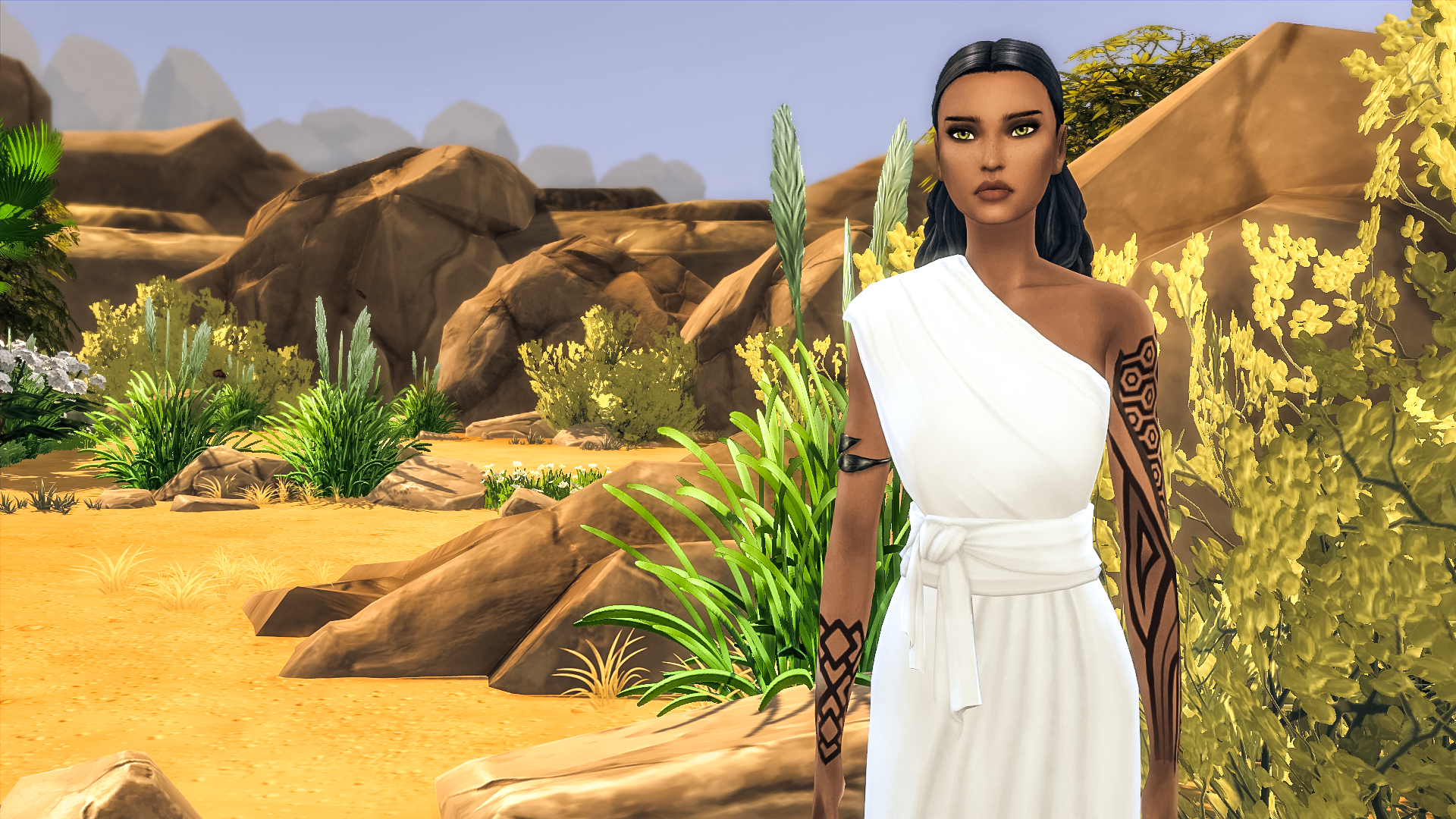 So there was this Priestess, let’s call her Bastet (bc that is her name), and she was a 10/10 good servant to the Goddess Athena, so Athena wiped out all the other Amazons (bc disobedient asshats) and left Bastet all alone to rebuild Sima-Mighdall (that’s the Amazon city that disappear), and she lived in a place called Al Simhara (v deserty as u can see). 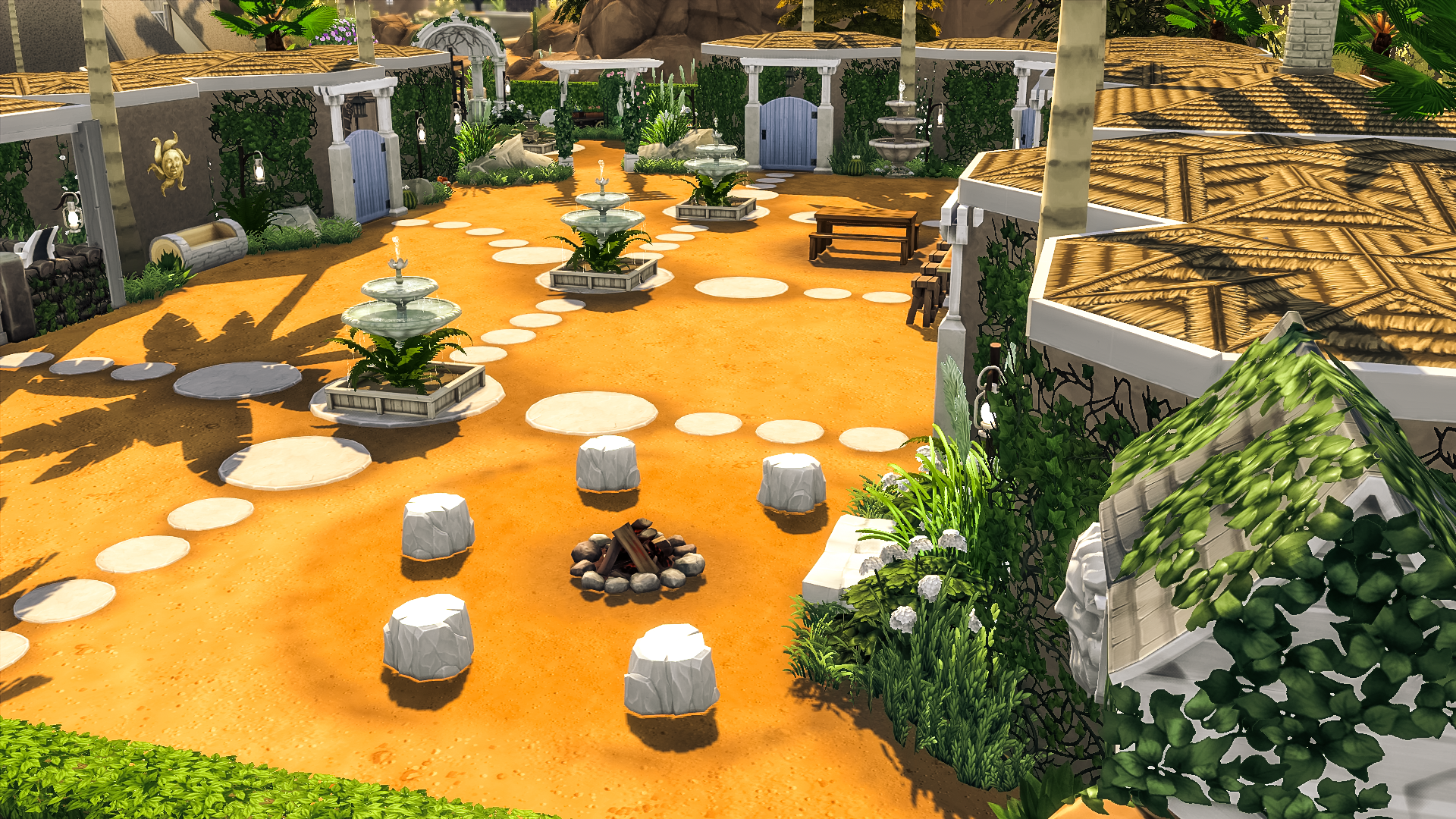 So after Athena told her to be a Queen, Bastet built a slamming little village (it was way more lvl 1 in the beginning tho; this is the fully evolved version) with the help of her two slave men… 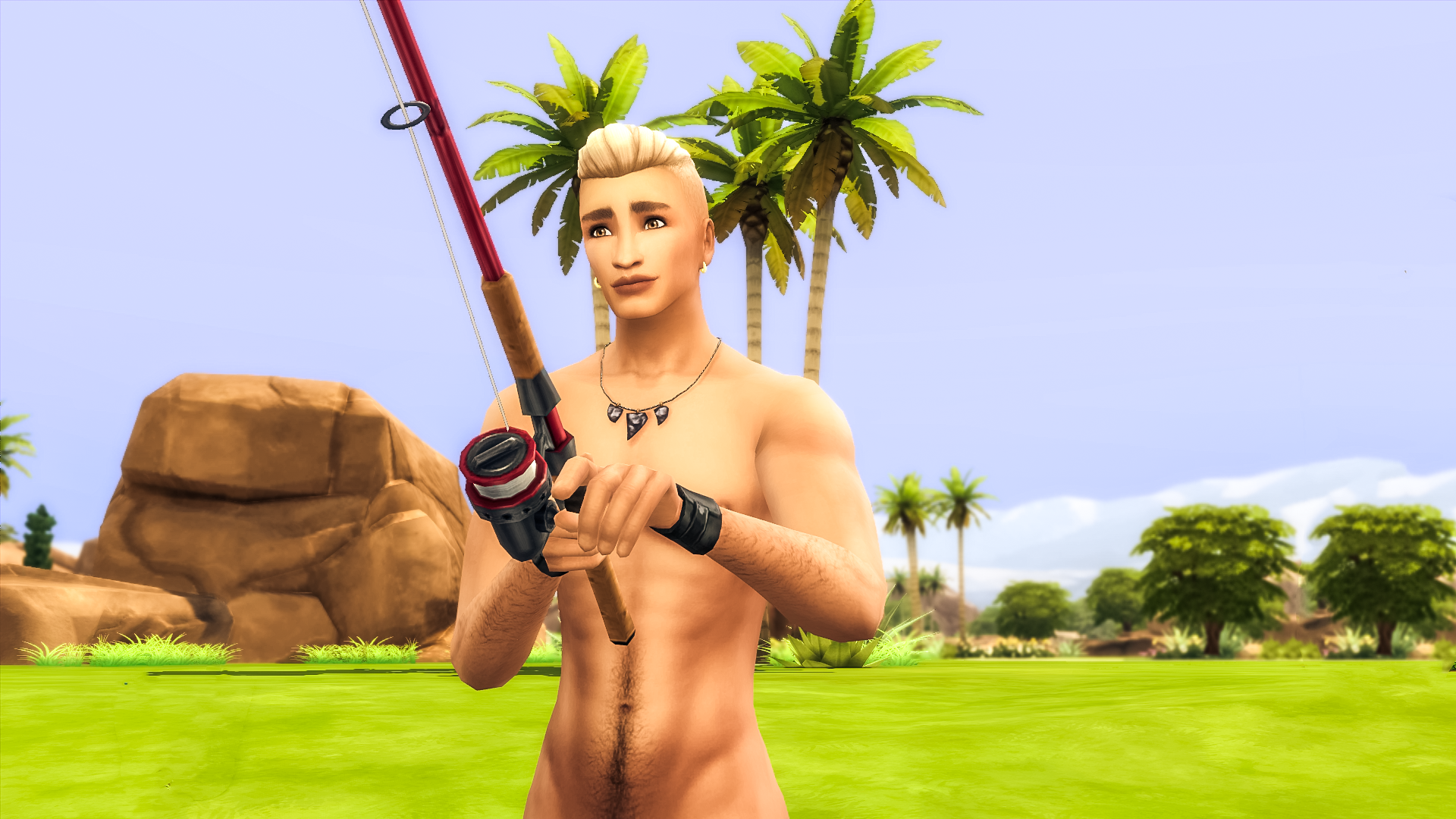 Emil of Germania, who loved to fish… 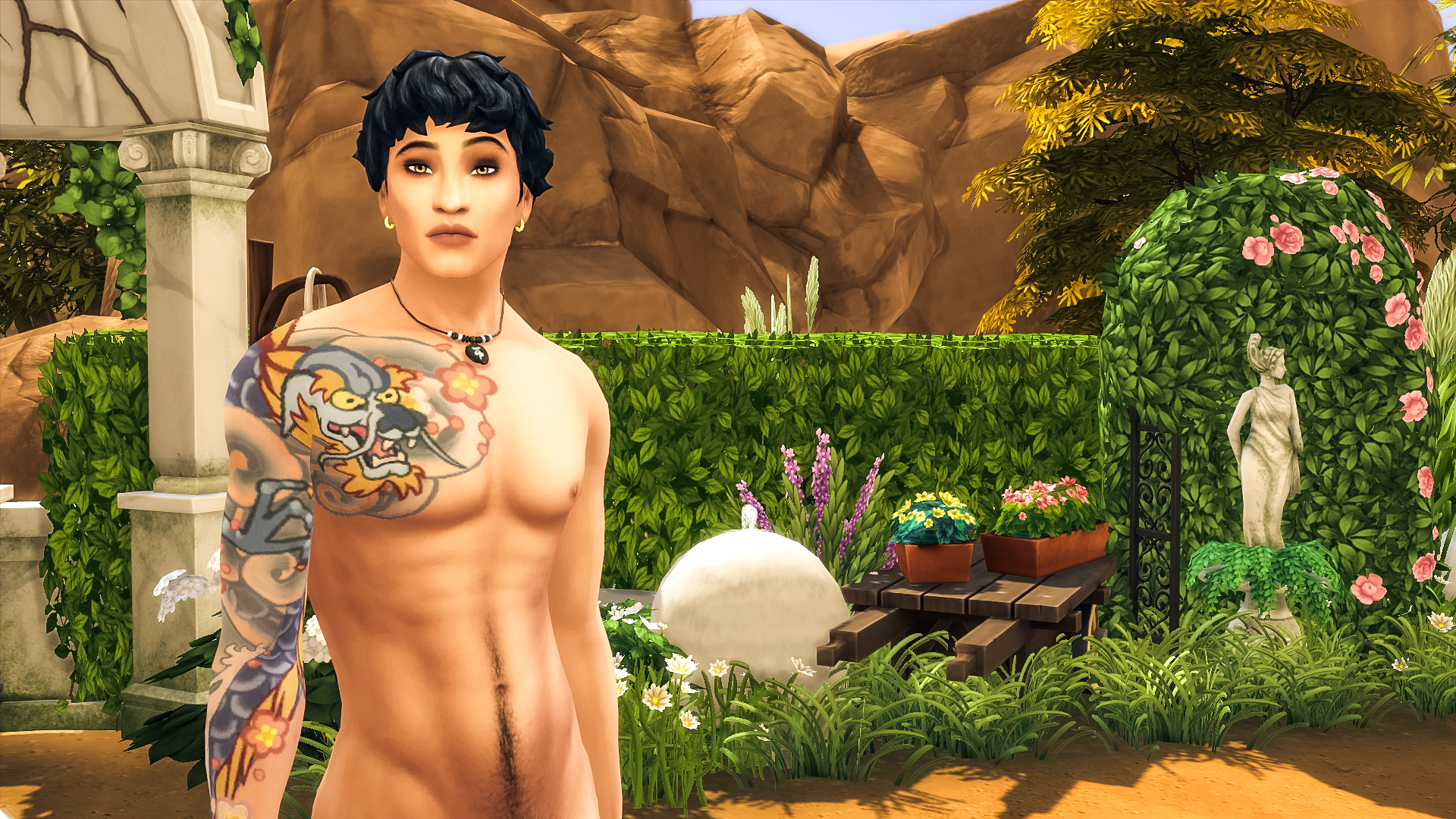 …and Kadhi of Oceania, who was very nice but was constantly getting sick and spreading his germs around the whole damn place. 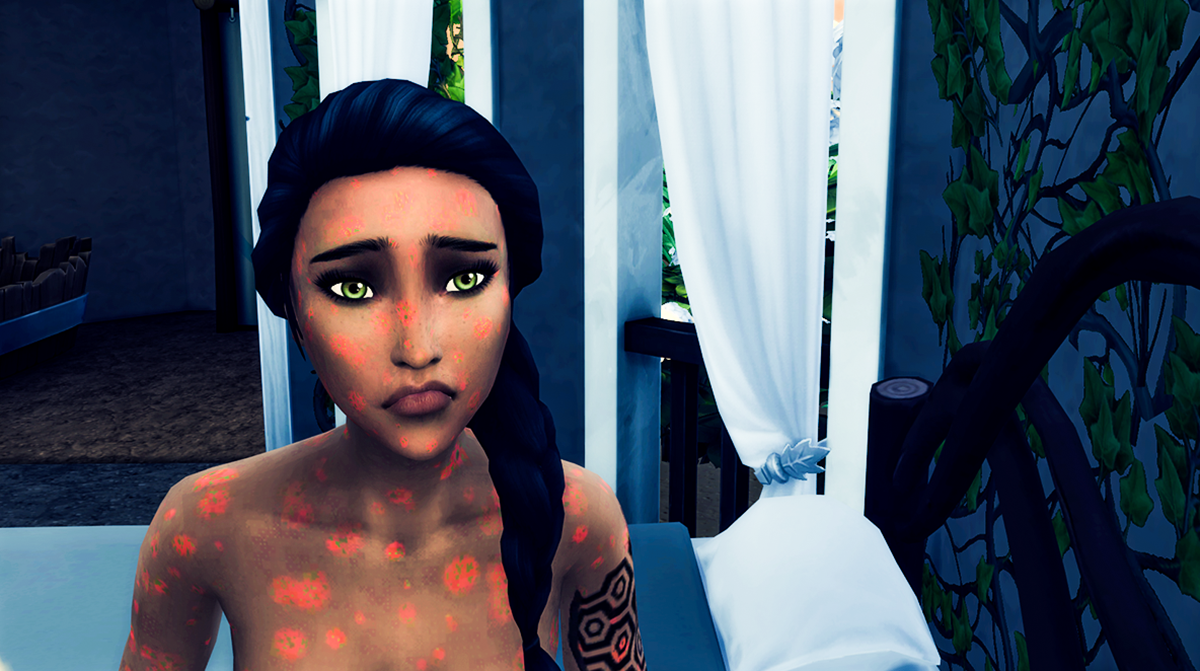 No one was immune to his germs (except Emil who was never home bc fishing).

Well, that’s what you get for living the Lord of Pestilence!

Anyhow, so Bastet had her first nooboo with Emil… 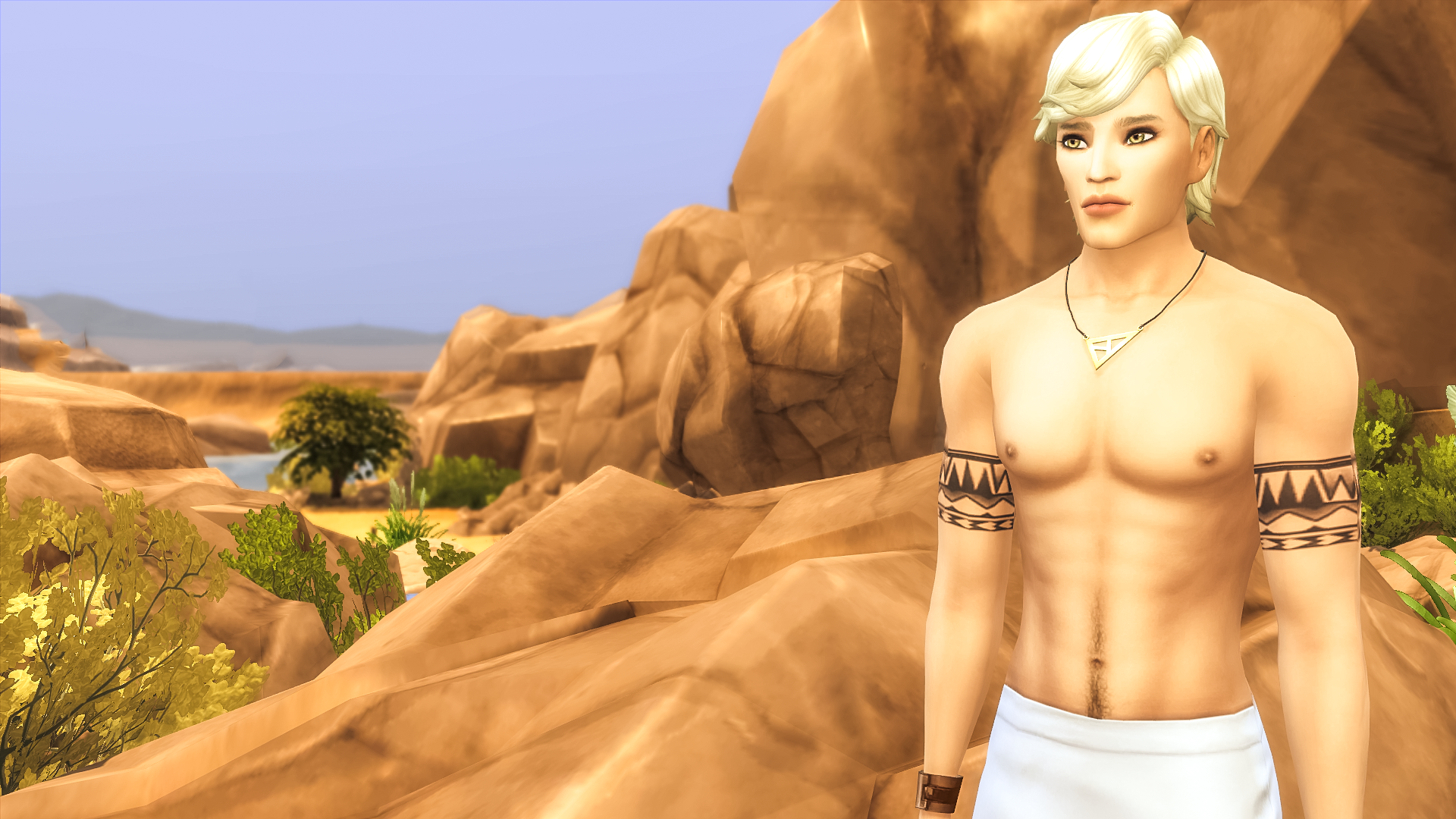 …and it was this guy, Aten, who wasn’t super smart, but he liked to work out a lot so he was pretty fit and was able to get by on his looks. 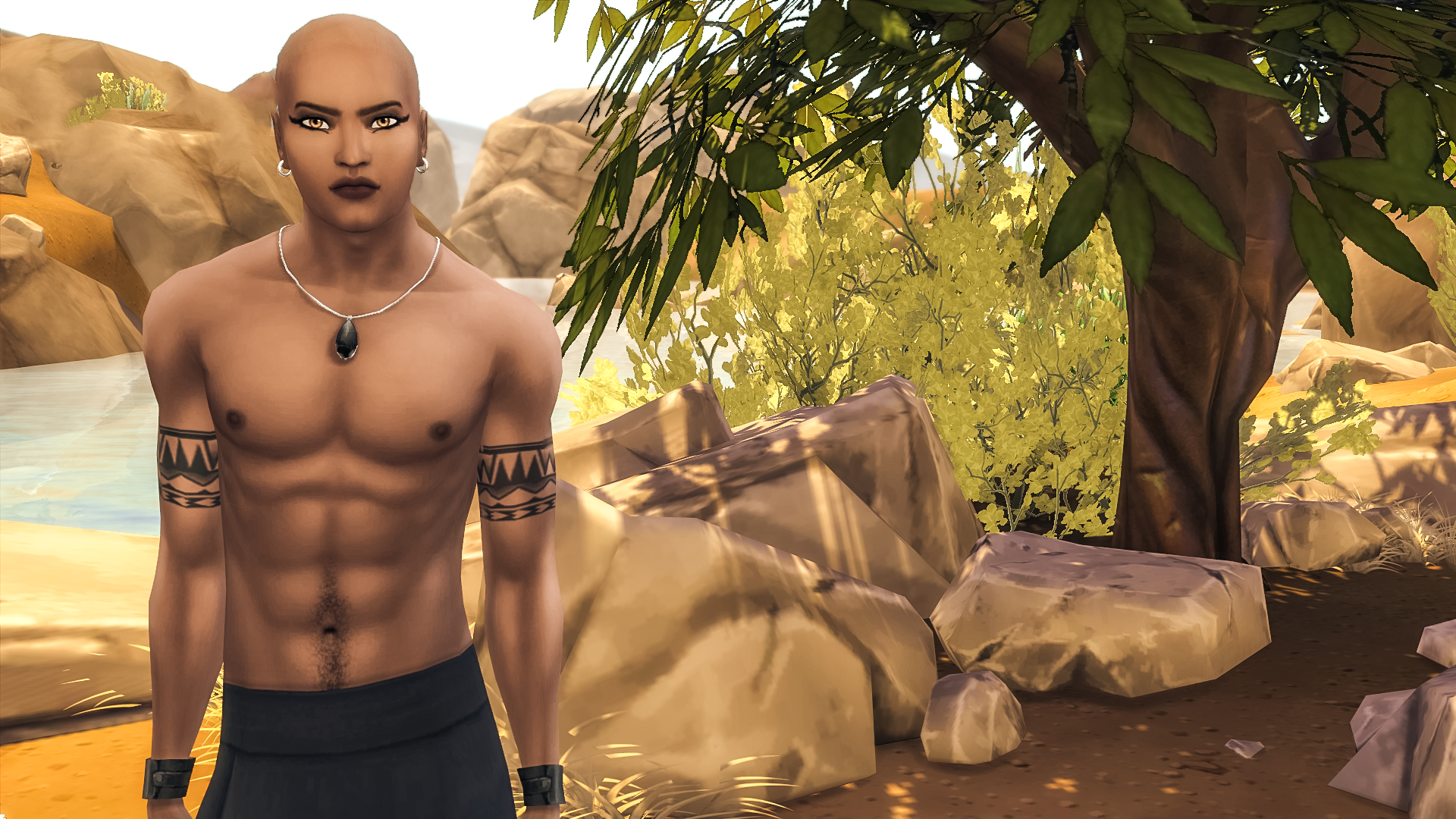 AND THEN, she had her second nooboo, but this time with the diseased Kadhi, and it was this guy, Pili, who was normal amounts of smart, and managed to be pretty jacked even tho he really didn’t work out at all.

Some guys are just lucky that way I guess? 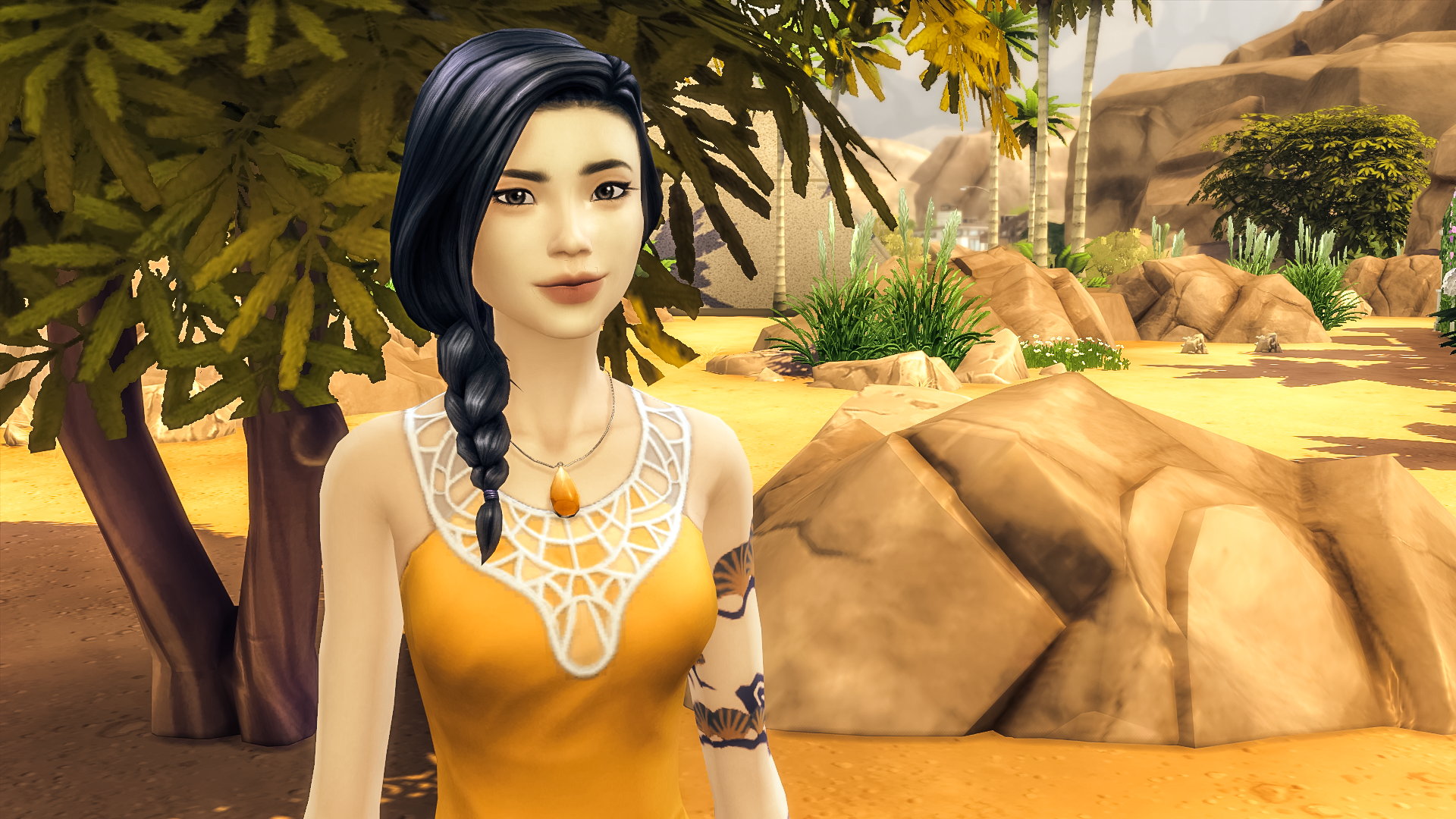 Anyhow, so then this lady showed up, and her name was Temulun, and she was from Themysimra (that’s where they make all the rules about being an Amazon), and she tried really hard to help Bastet be the BEST Amazon, and got to be the first official Amazon Tribe Scholar. 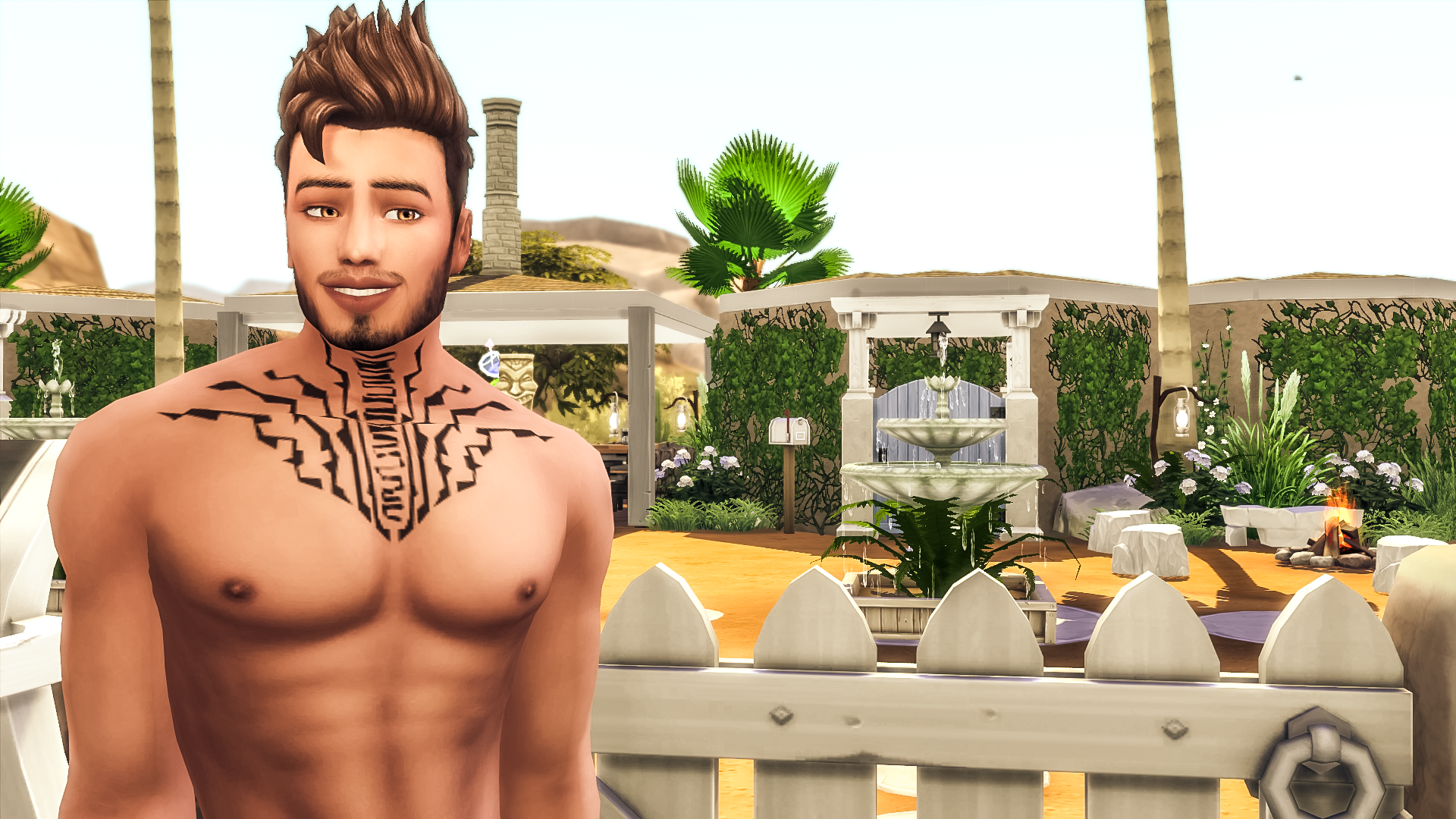 Toro of Hispania was the slave guy that came with Temulun to Sima-Mighdall, and he was stoked to be a sacrificial baby daddy for Queen Bastet. 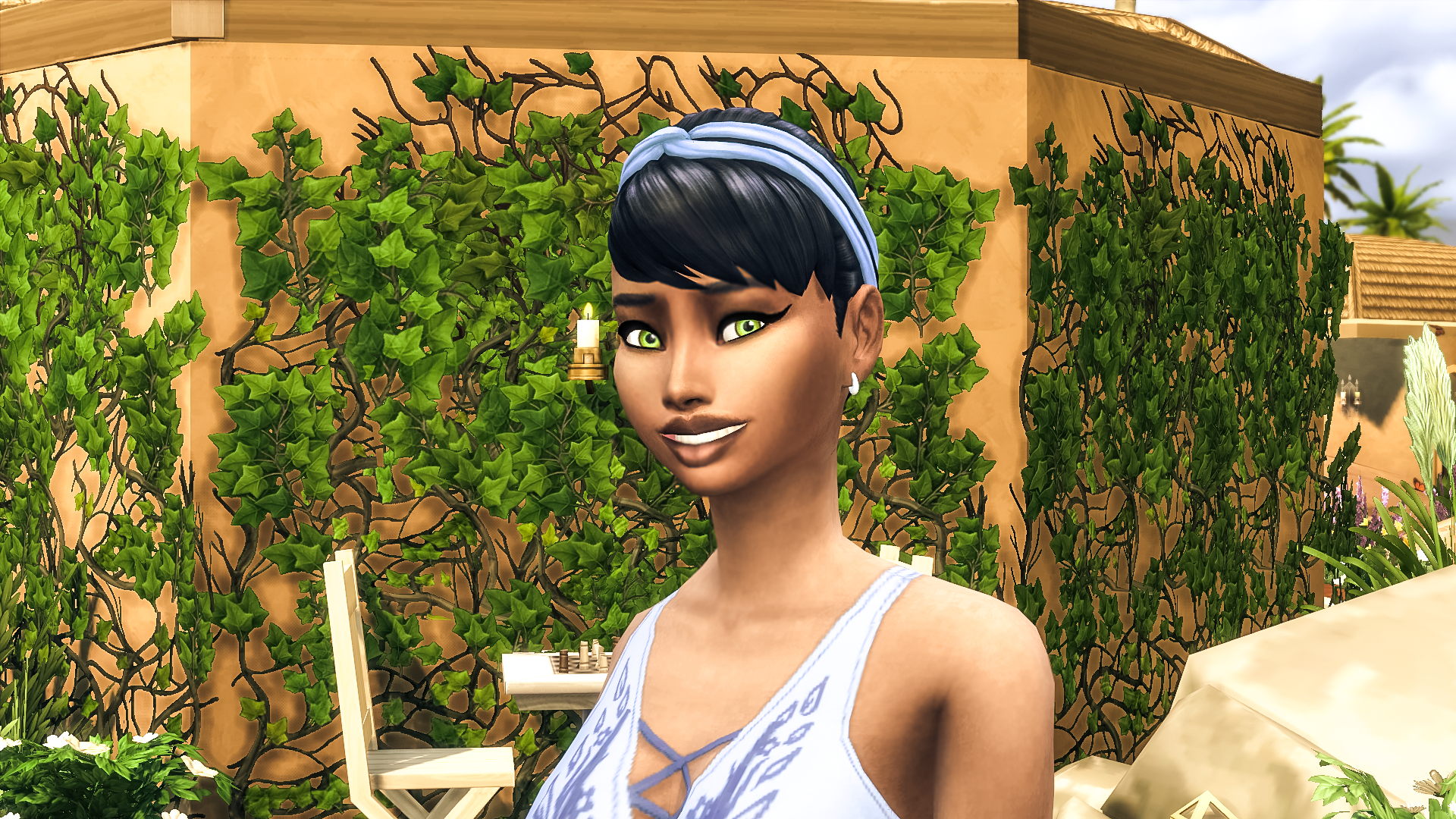 Toro was the father of Bastet’s first daughter, Maat.  Maat had some problems producing a decent sized chin, and she really hated kids, but she was feisty and ambitious!

Anyway, so then Temulun was like “see? The Goddess likes it when you sacrifice your baby daddies!  That’s why she gave you an heiress!!”

And Bastet was pretty convinced, so she let Temulun go and sell Emil at the slave market… 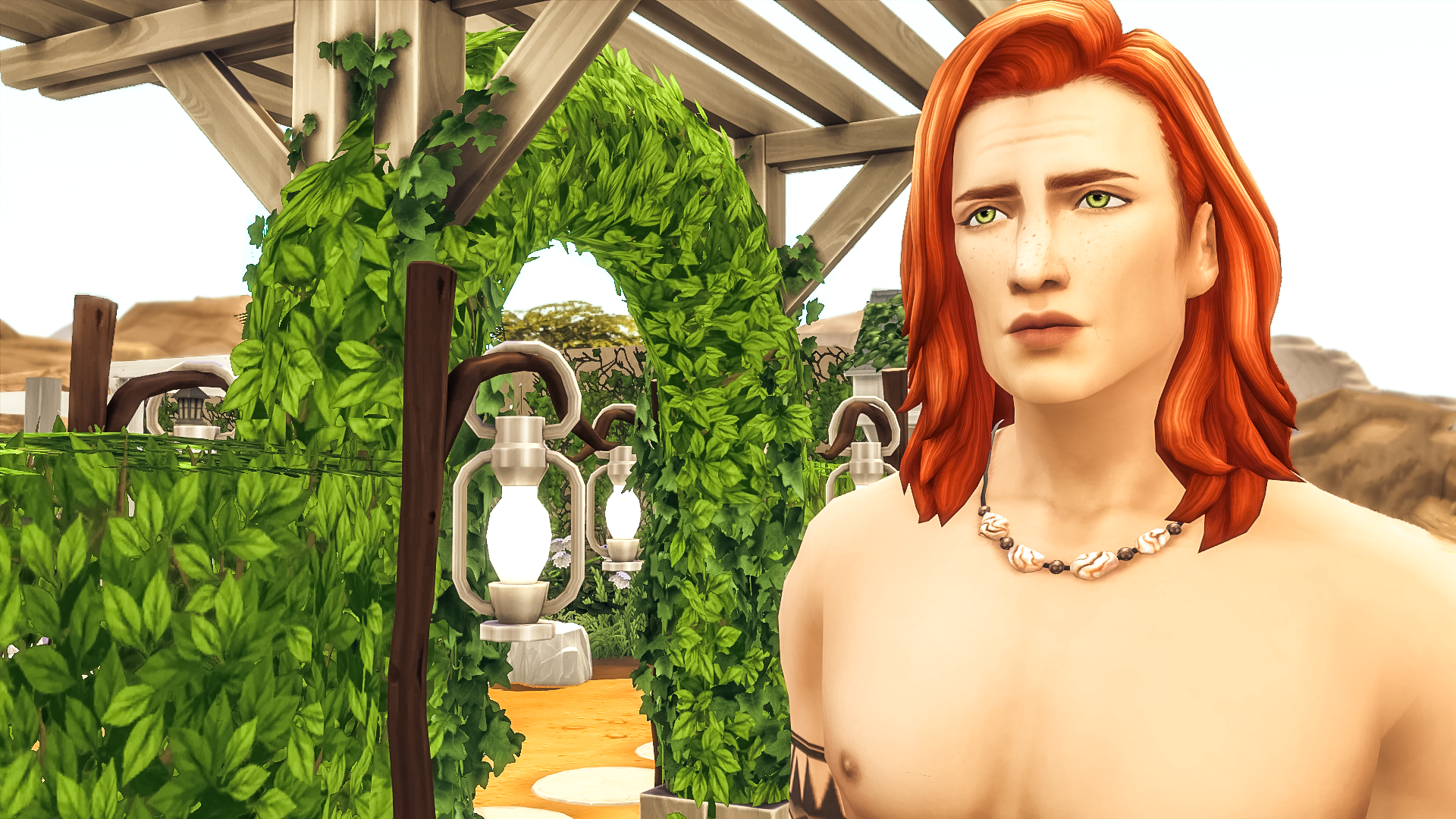 …and brought back this strange fellow.

Branor of Pictland didn’t really know what he was signing up for, but he got to be the next sacrificial baby daddy… 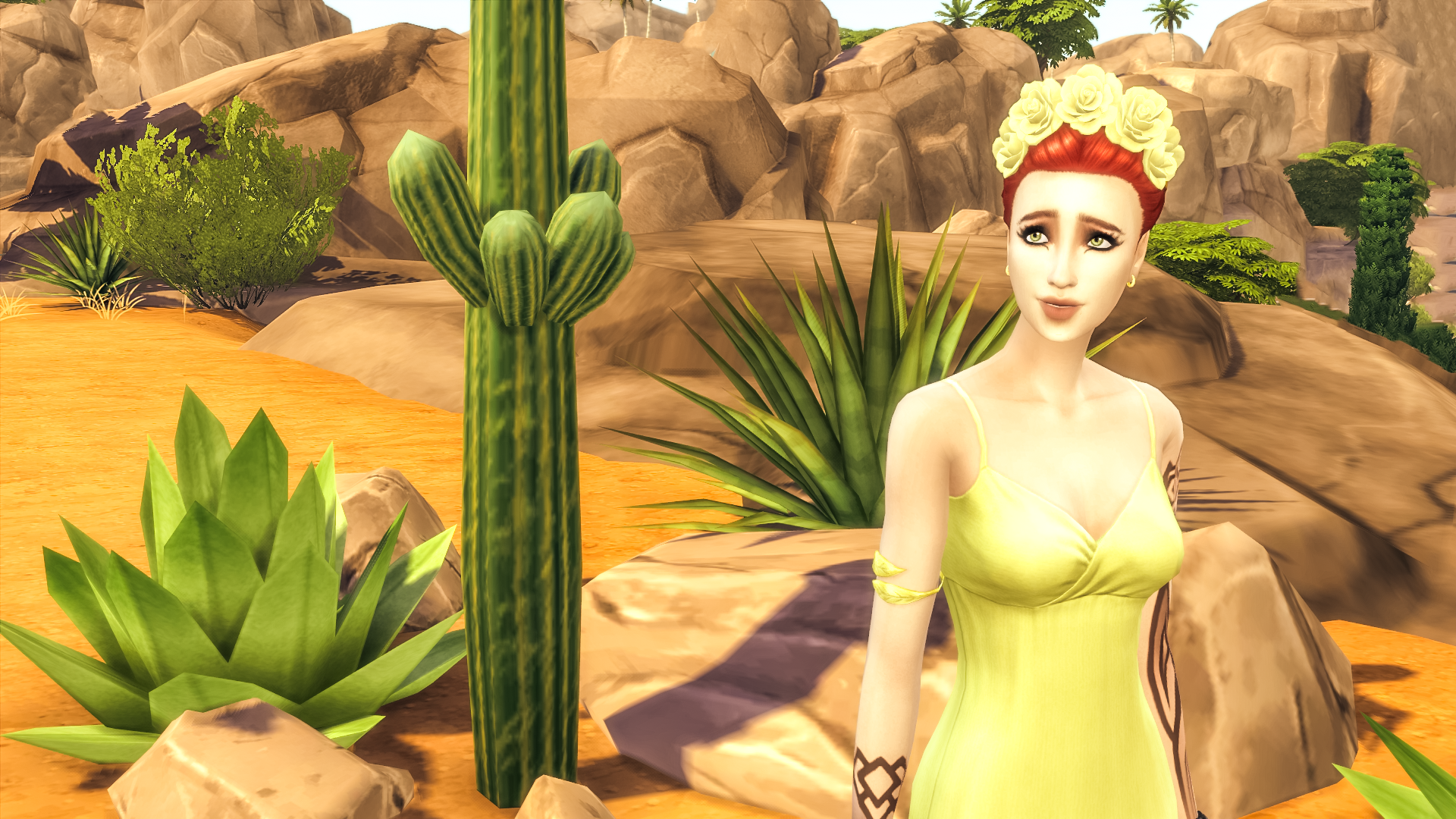 Raet had a weird way of speaking, but she was really nice (even if we’re still not sure how her mom gave birth to a ginger). 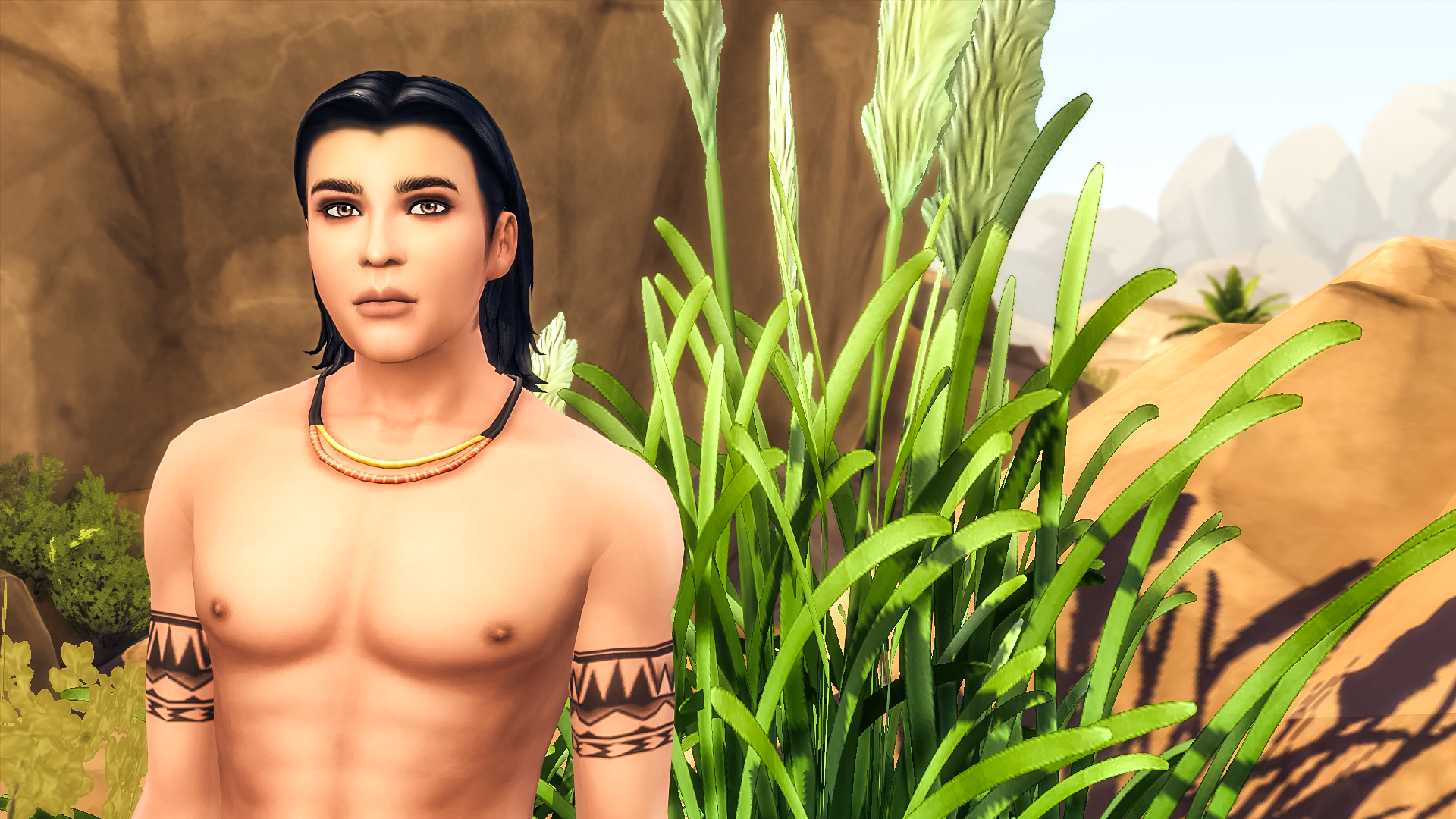 Bastet let her take Kadhi to the slave market, and they traded him in and spent all their spare cash on a super expensive high quality slave guy named Jahi.

Jahi was really smart and well educated, and Bastet made him her Seneschal. 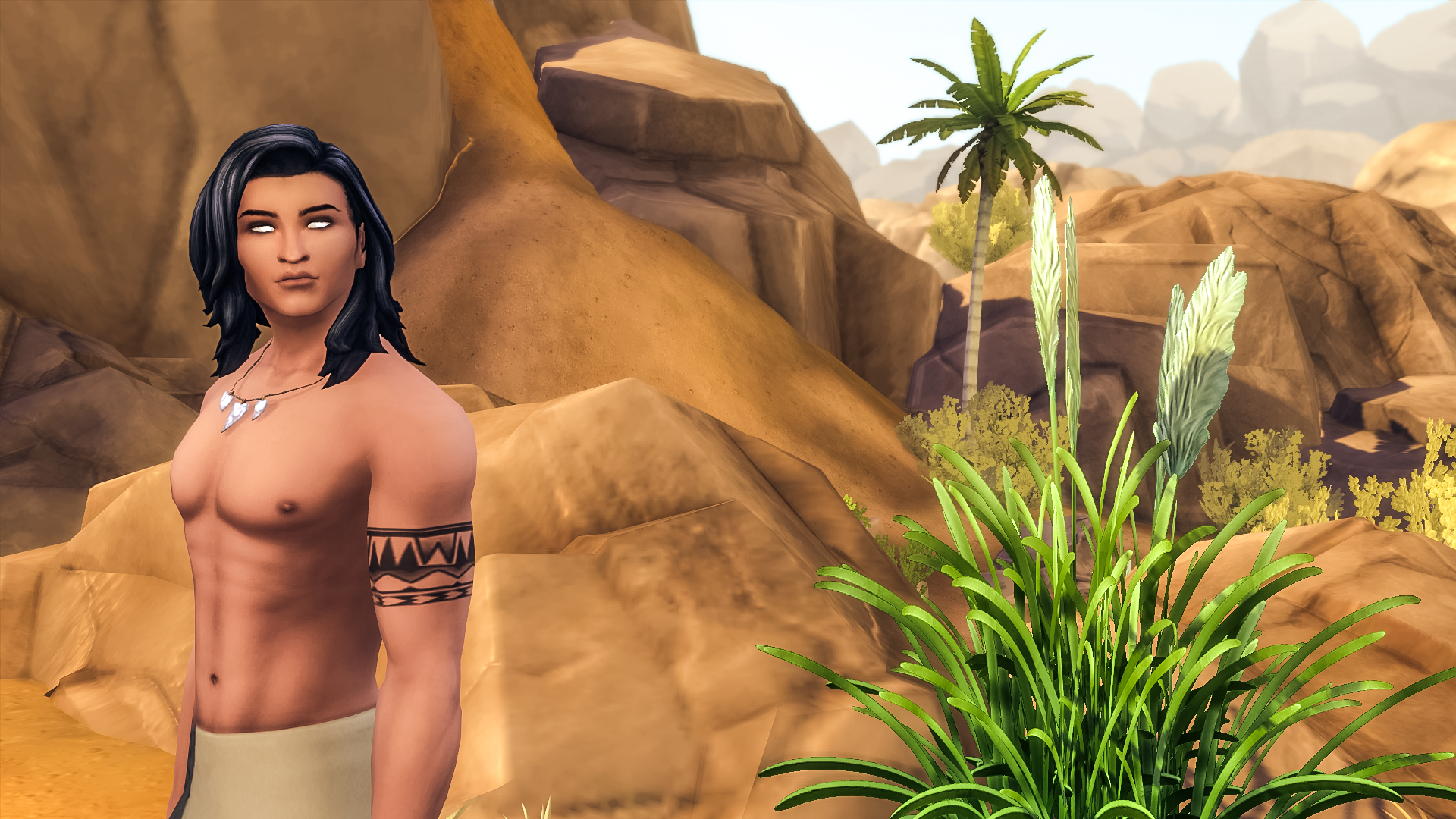 AND THEN Totec Quetzalcoatl, a vampire, tried to attack Temulun in her sleep, but he ended up passing out after the initial nibble, because she ate so much garlic and he wasn’t used to that crap.

They stashed Totec in a cage in the basement, and Temulun hatched a plan for how to use him so that they didn’t have to sacrifice Bastet’s sons, Aten and Pili.

Oh yeah, forgot to say that part of Amazoning properly meant you had to sacrifice your sons when they became young adults.  Bastet was super bummed, and Temulun promised to try and find a loophole…and Totec was totally the loophole! 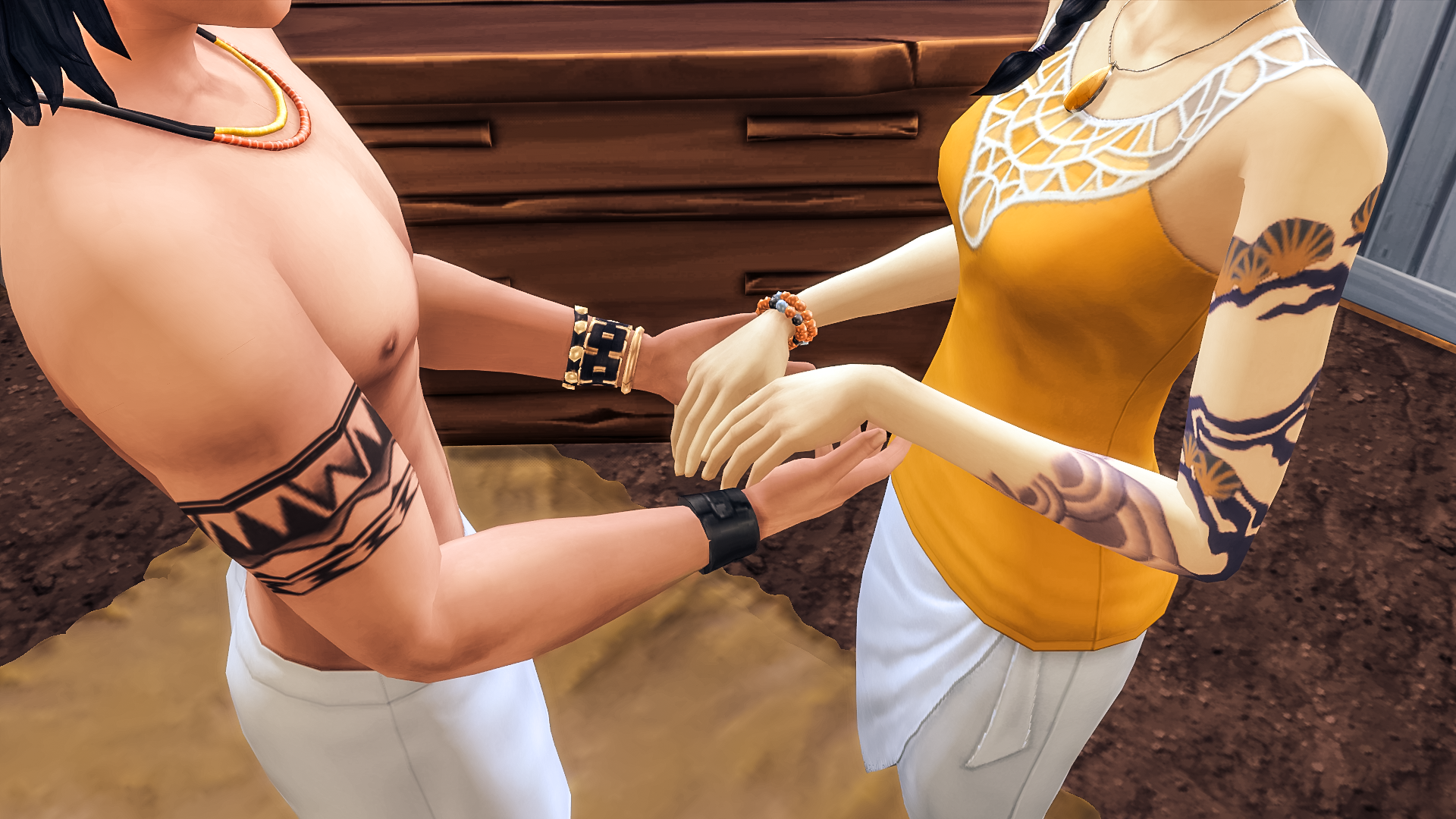 During all the plotting, Temulun developed a crush on Jahi, and Bastet could tell so she kind of set them up to make sweet woohoo, and they did, and it was 10/10 and then they were basically a couple after that.

Eventually, while they were waiting for Aten and Pili to grow up enough for the vampire to turn them (bc that was the loophole), Temulun got pregnant with Jahi’s twins… 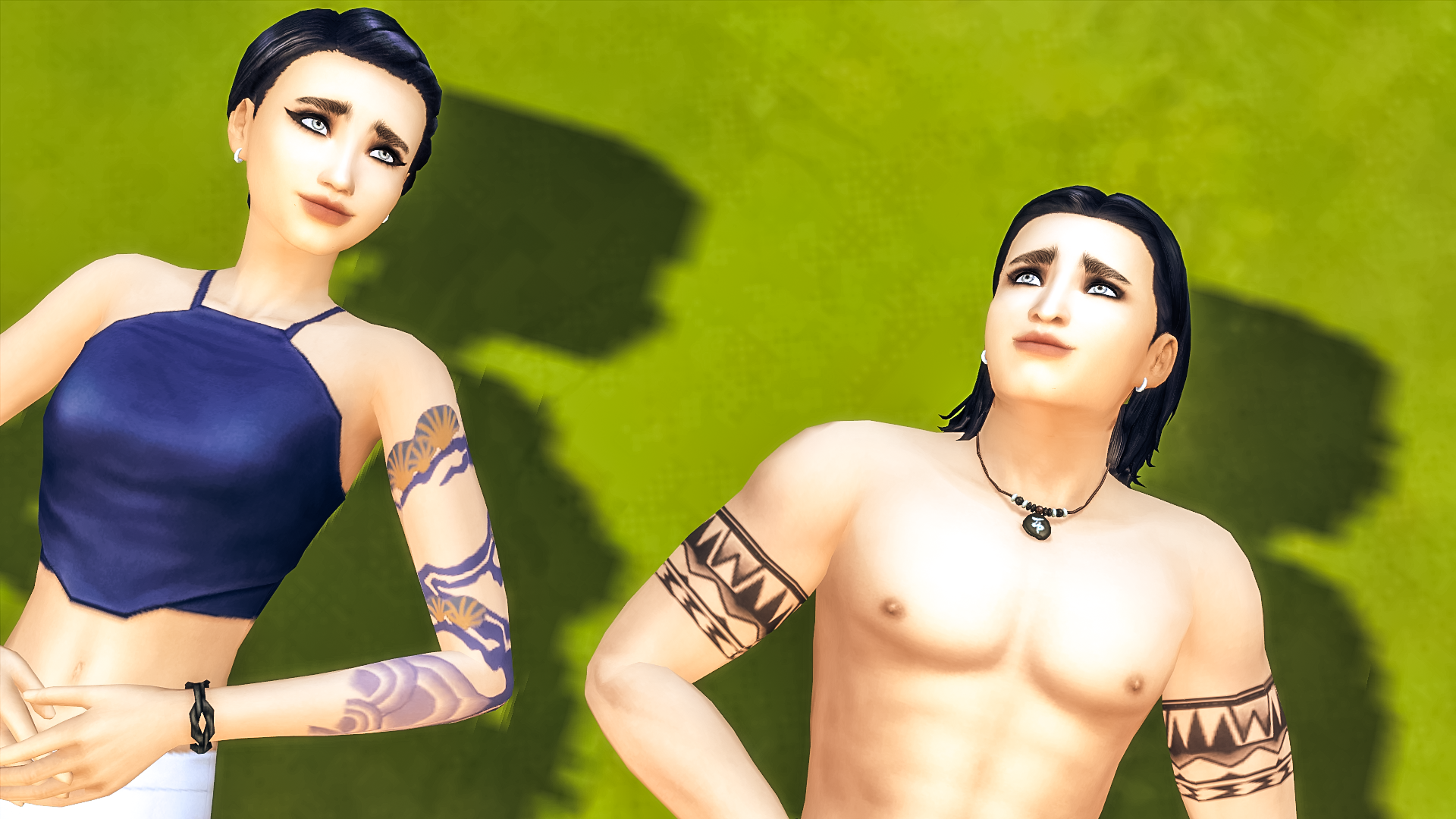 …Jahira and Teremun (ys, v creative naming scheme).  Oh, and later on they had another daughter, Nafretiri.

This was also about the same time when they decided to introduce Aten to Totec, which turned out to be probably not a super duper good idea.

So then Bastet went down and made woohoo with Totec in his cell (oh, bc that was his price for helping her out w her sons), and she got pregnant, but then Totec started seducing Aten (bc Aten really gullible). 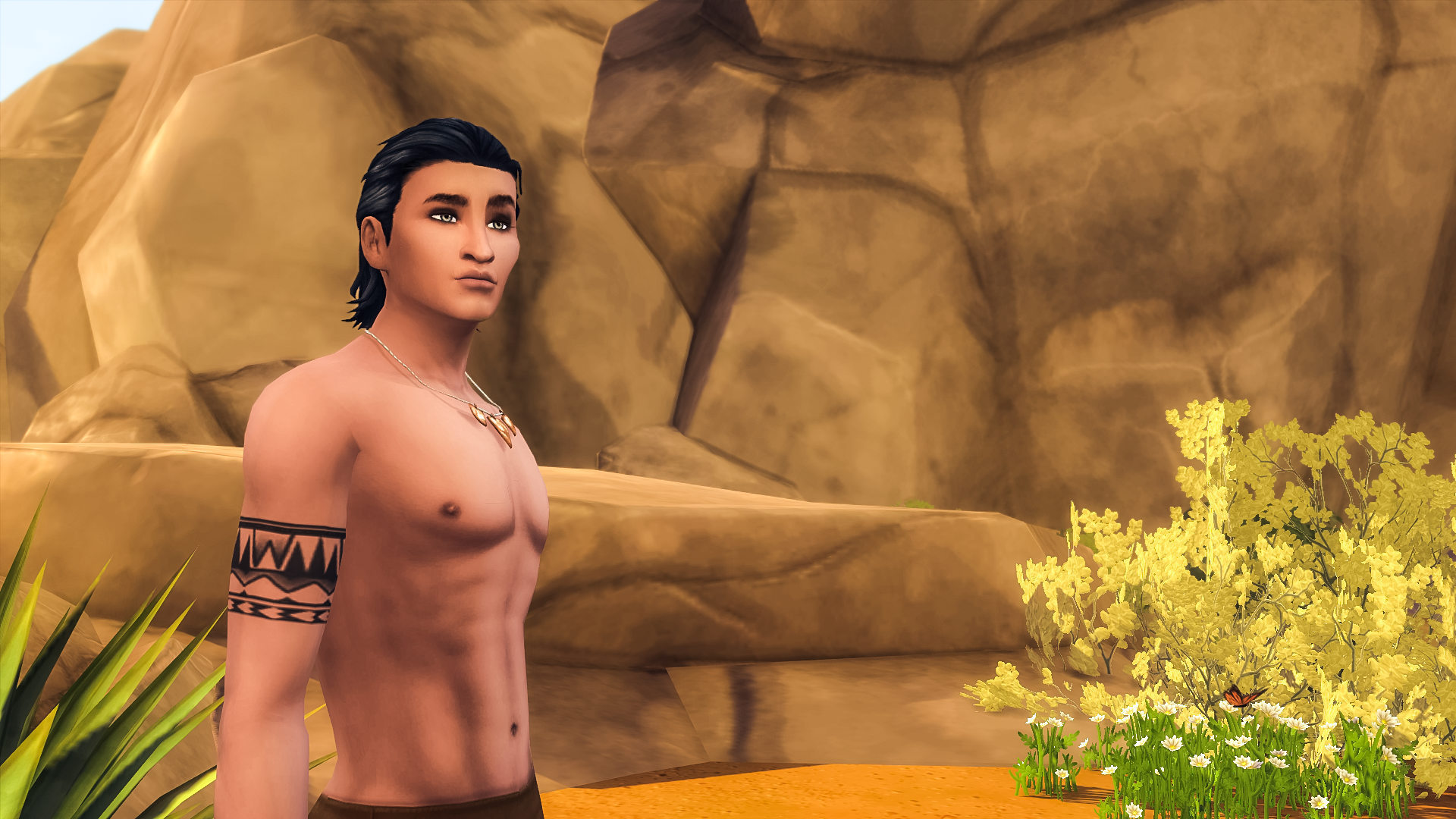 Bastet gave birth to her 5th and final nooboo, Bakari, and Totec held up his end of the bargain, but only kinda, by turning Pili into a vampire, but FAKE turning Aten (bc treachery an they secret lovers by then…well kinda? Just oral ok, but still!) 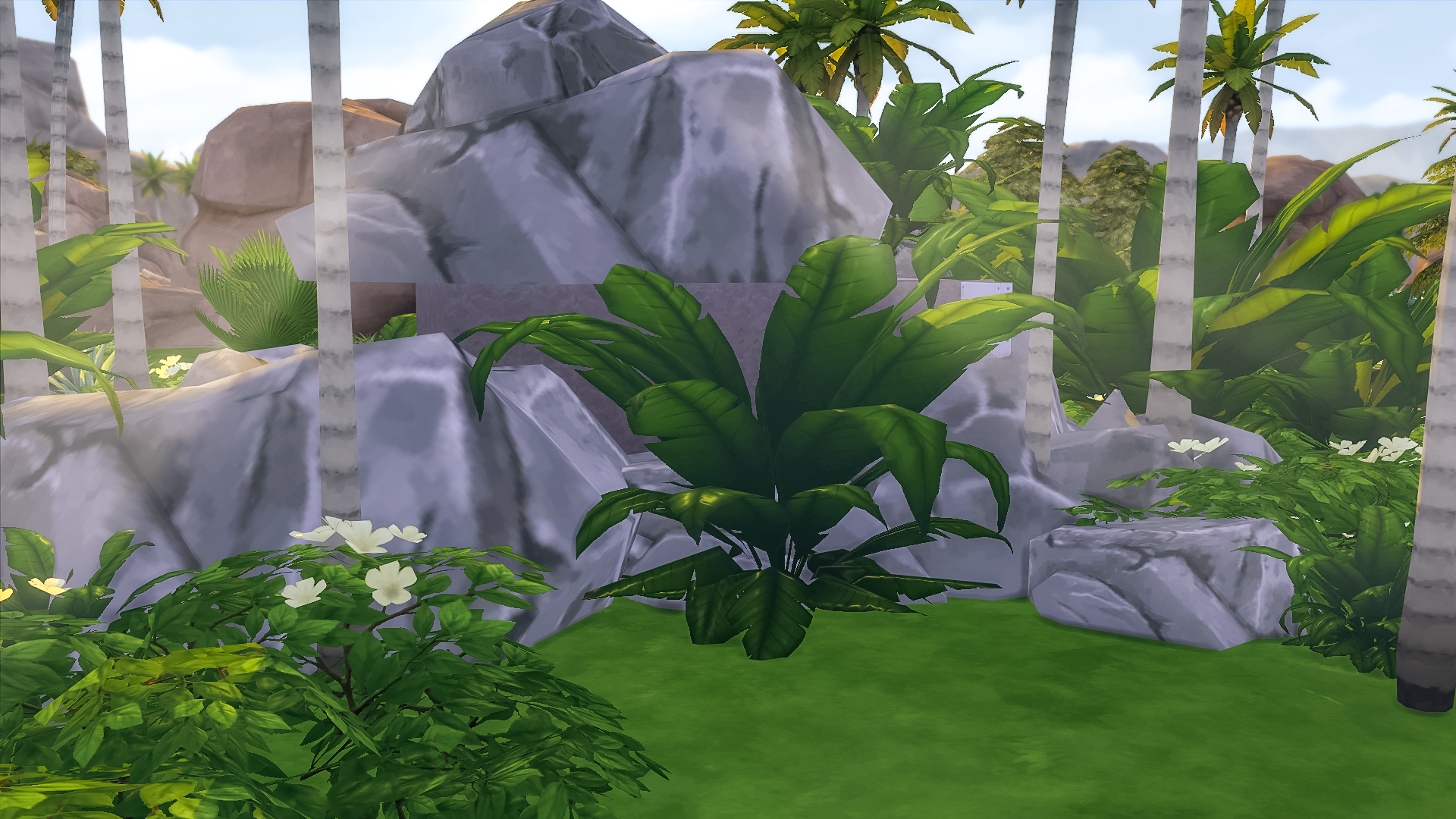 So then Aten and Totec ran away with Bakari (who was still a nooboo) and settled in The Man Cave and made plans for Aten to become a Man Queen, but then Aten got pregnant somehow with Totec’s nooboo (waaaat?!) 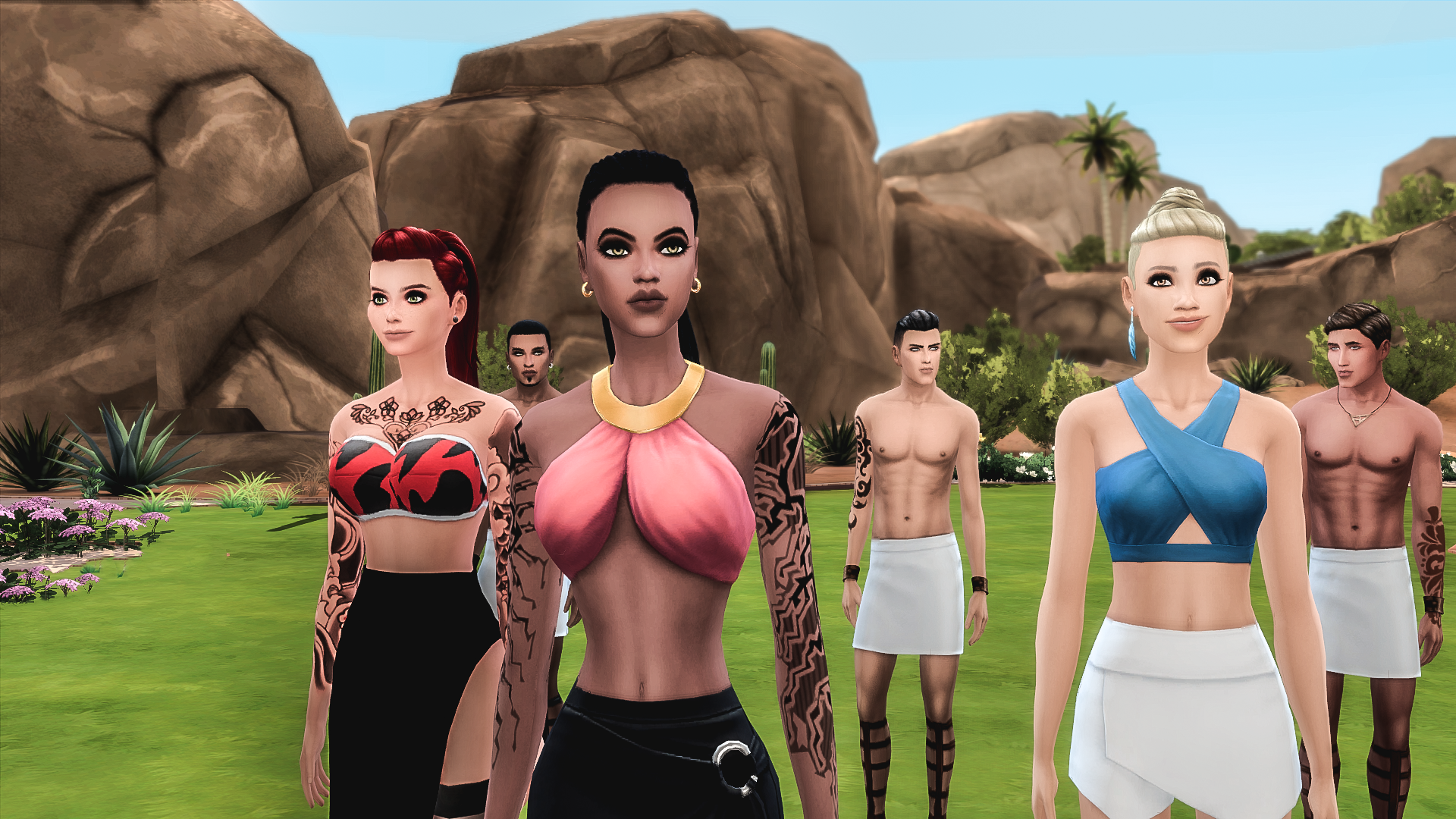 Meanwhile, back at Sima-Mighdall, a bunch of strangers showed up unexpectedly… 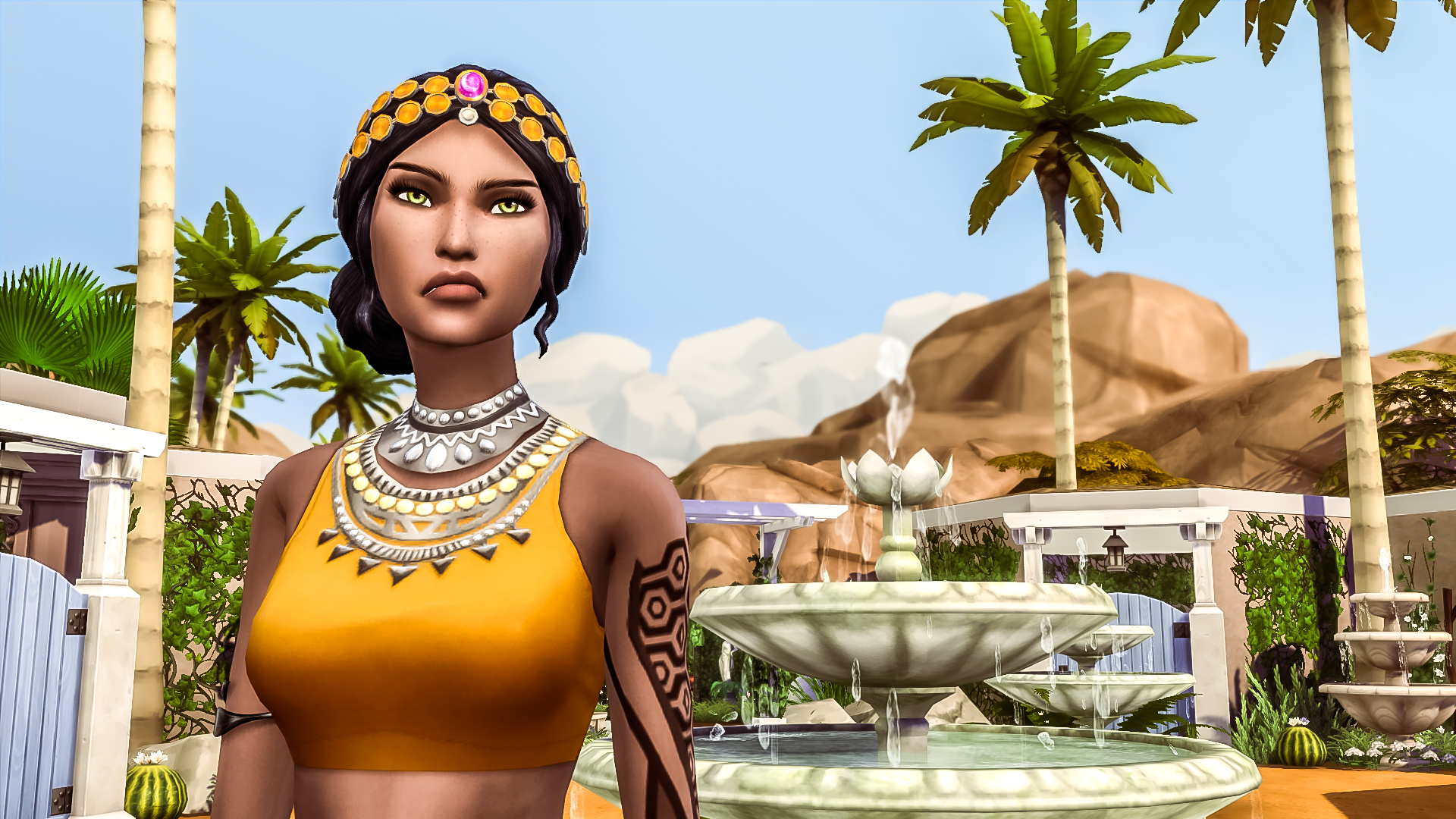 …and Queen Bastet wasn’t super stoked about it, either.

Yeah, so that’s basically what happened in gen one!!